The Top African Players In The History Of World Cup.

By WhatstrendingGh (self media writer) | 4 months ago 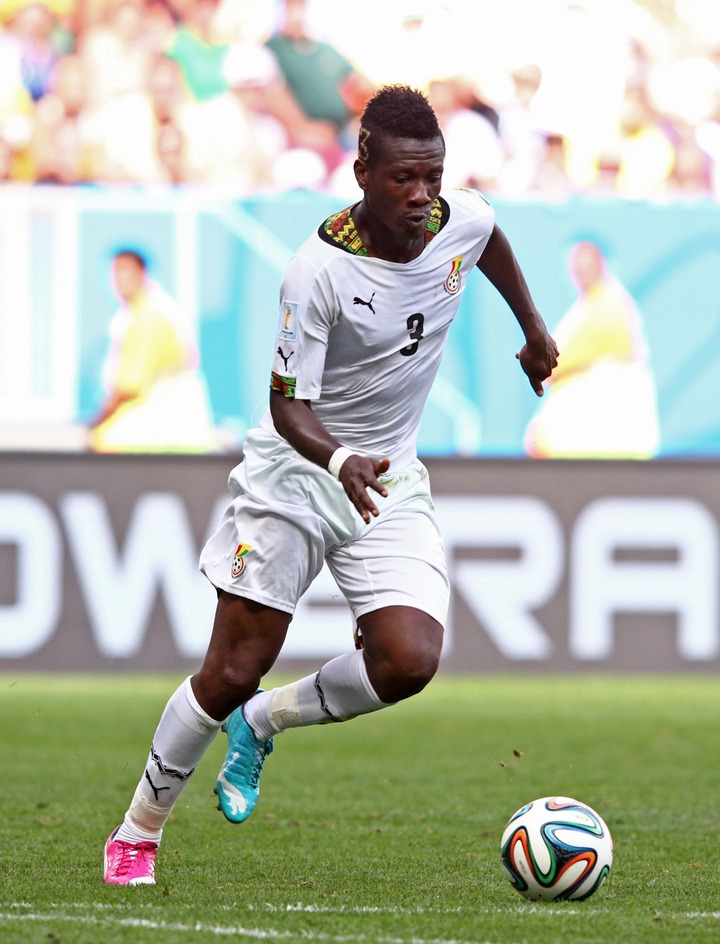 Asamoah as respected by many as far as national team football is concerned, is a Ghanaian player who proved himself, the best striker in every debut he made for his nation, Ghana.

Asamoah Gyan is the top African goal Scorer in the history of World Cup as he has a whooping 6 goals in three World Cup editions: 2006, 2010 and 2014.

Asamoah Gyan scored 1 goal in 2006 against Czech Republic, 3 goals in 2010 against Serbia, Australia and USA. In 2014, he scored a goal against Germany and Portugal. 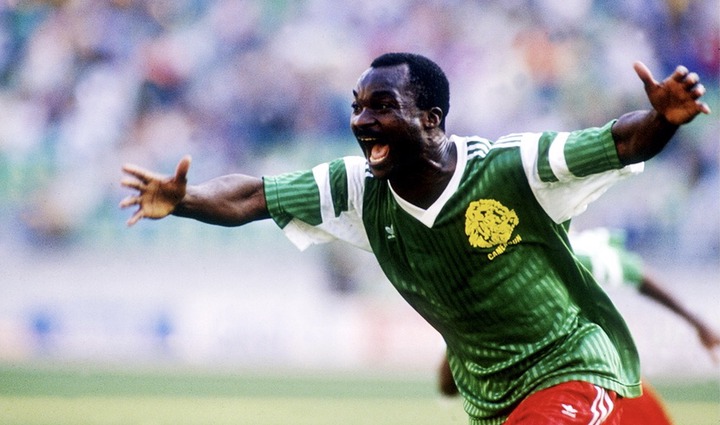 Roger Milla has 5 goals in the history of World Cup. He’s one of the respected African player around the globe. In Italy 1990, he scored a whopping 4 goals for his country Cameroon. In 1994, he made a big name for himself as he scored another World Cup goal and was popularly noted for celebrating each goal with a fantastic dance. 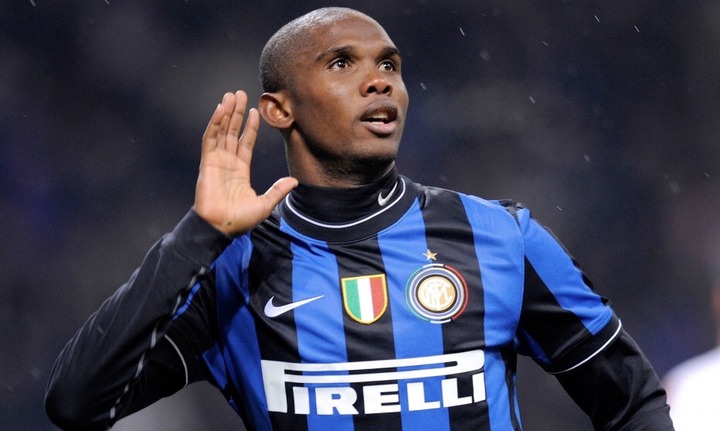 Samuel Eto’o, as ranked by many football pundits as the best African player of all time, not only did he proved this title in his club team debuts but also for his nation, Cameroon. The Cameroonian scored in Korea and Japan 2002 and 2 in South Africa 2010. 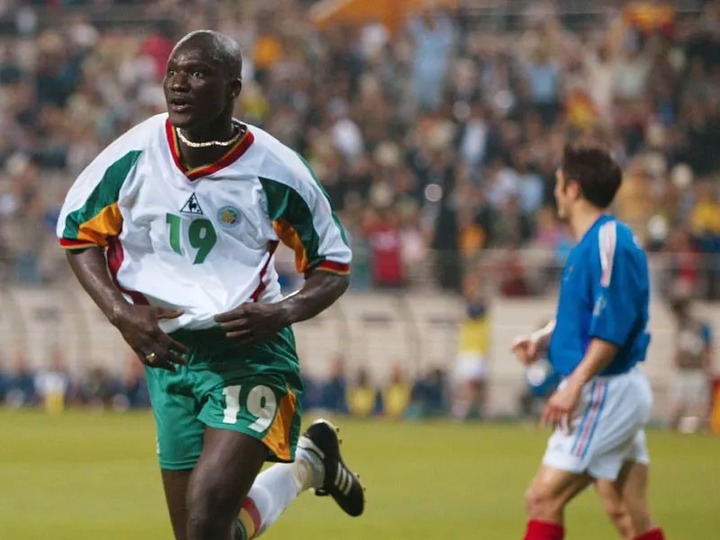 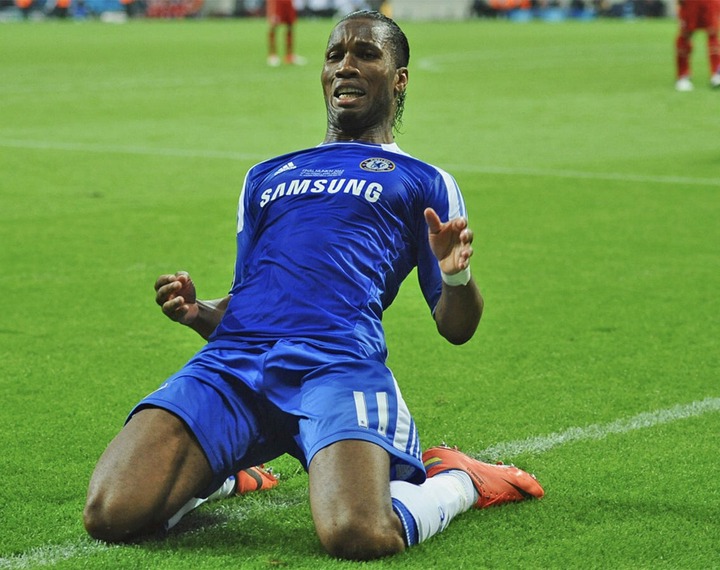 Didier Drogba is a former professional association footballer who represented the Ivory Coast National team from 2002 to 2014. He in total scored 2 goals for the his national team in the history of World Cup. He made a total of 5 appearances in the World Cup.

Content created and supplied by: WhatstrendingGh (via Opera News )

The Best Eleven Players For Spanish La Liga Round One.

Why Mbappe Is Increasingly Getting Disliked

Black Stars Striker Felix Afena Gyan On His Way Out Of His Club, Valued At €6 Million

Saturday Matches To Stake On And Earn Big Returns