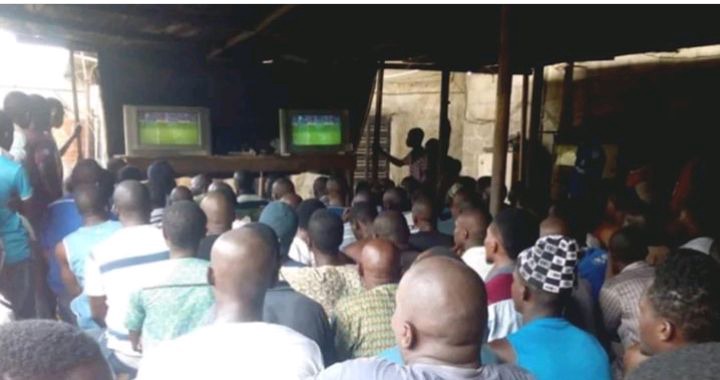 Tomiwa, a level 200 Anatomy Student of the University of Illorin in Kwara State in Nigeria has been confirmed dead after his collapsed during the cup final between Manchester United and Villarreal.

On the day of the cup final, many fans of Manchester United gave all their trust to the club hopping that at the end of the game, they will be crowned as the champions. But it ended in tears and disappointment.

At the end of the ninety minutes, their scores was 1–1, so they had to end the match with a penalty shootouts. It was during the long penalty shootout when the young university student fainted.

According to an eyewitness who was also among the few people who took him to hospital, he said Tomiwa wasn't sick before the match had started, it was the time of the penalty shootouts he passed out mysteriously. He also added that upon reaching the hospital, Tomiwa didn't get a medical personal to attend to him quickly.

“He wasn’t sick when the incident occurred…The medical personnel didn’t attend to him quickly so he gave up the ghost,” He reported to "Instablog9ja"