For the past few days, there have been rumors about Ronaldo’s transfer to Bayern Munich as many media houses and journalists reported. It was reported as Bayern Munich showing massive interest in the 5 time balon dor winner to replace the departure of Robert Lewandowski. Latest report coming out says different. 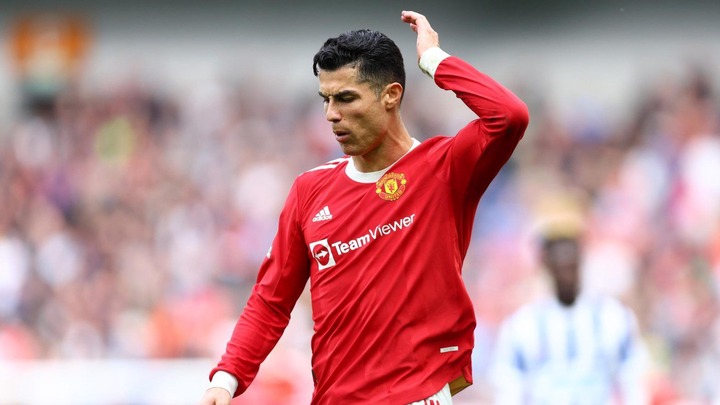 Bayern Munich have said there is no truth to reports linking the club with a move by Manchester United striker Cristiano Ronaldo. The German champions have their doubts over their superstar striker Robert Lewandowski, who has made it clear he wants a new challenge. This has raised many concern as to whether the media has been lying to the people or this is just some mind games by the Bayern Munich club.

Hasan Salihamidzic, sporting director at Bayern Munich, revealed to Sky Sport that the Bavarian Club which Bayern Munich have no intention of signing Christiano Ronaldo despite the huge rumors surrounding them. The sporting director made it clear of not even thought of signing Ronaldo to their team. This means Christiano Ronaldo might stay at the Manchester United club for next season campaign by helping them to their glory days.