Chelsea's Loan Players Who Are Likely To Stay This Season

By Nhyirabadee (self media writer) | 12 days ago

Chelsea football club is Known as one of the best team due to their recent performances across Europe. The EPL will soon start or begin but the loan players who have come back have been given enough game time to make it into the first team. However, some of them have started impressing the manager with their hard work and play during this pre season games. The known formations of Tuchel and tactical formations he implements to bring win needs important players who understands the formations and the manager's decisions. This pre season, loan players are given much game time to be able to play and showcase their abilities to be able to stay and not send out on loan. Some loan players who are likely to stay this season are; Last season Conor was on loan at Crystal Palace. He did very well last and even won Man Of The Match in some important matches at Crystal Palace.However, due to his recent form I believe he will be part of the manager's plans this season. 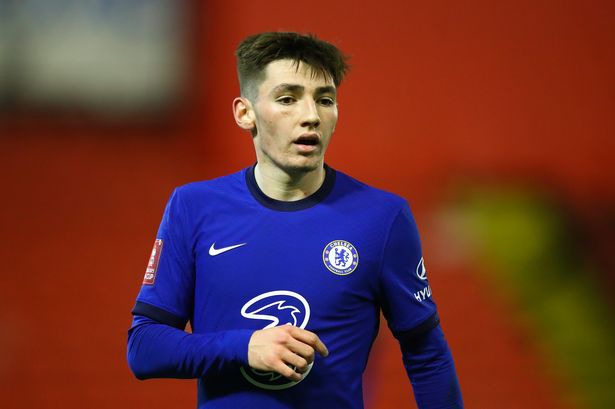 One of the young good players in Chelsea is Billy Gilmour. He went on loan last season at Norwich Fc with his experience and skills he can make it into the team for this season's premier league. 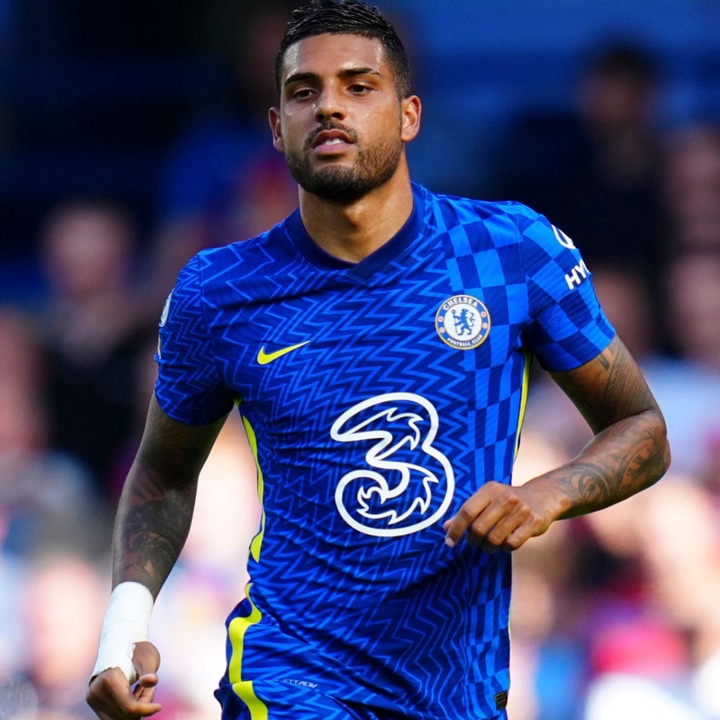 Emerson is a fantastic left back who also helped Chelsea to win the Champions league last two seasons ago. With his experience and attributes, I believe the manager might give him that chance this time around to again help the team win some trophies.

Content created and supplied by: Nhyirabadee (via Opera News )