KELECHI IHEANACHO: Raised in Manchester City but became a thorn in their flesh.

By Eklu Michael (self media writer) | 5 months ago

Kelechi Iheanacho began his Professional career at Manchester City but was eventually sold by the club when Pep Guardiola arrived in 2017.

Today, he eventually became the only scorer in  Leicester City’s Community Shield against Manchester City.

Iheanacho scored the winner from the spot in the 88 minutes. 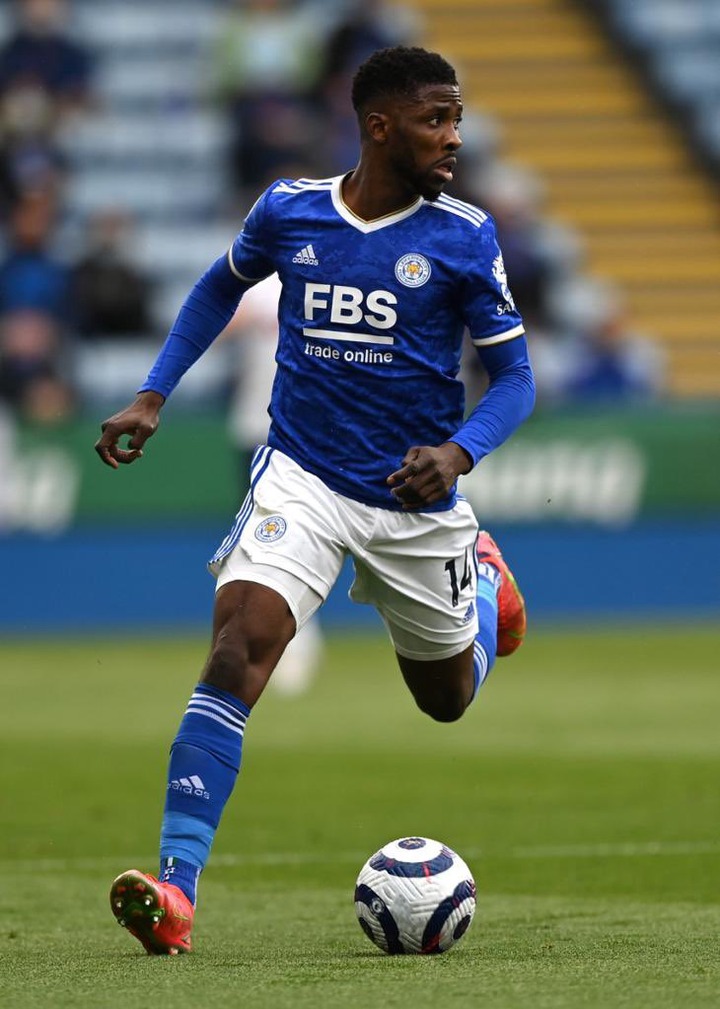 Leicester City however started their season on a good note after beating Manchester City 1:0 to win the Community Shield.

Leicester  City have won the Community Shield for the first time since 1971 against six-time winners Manchester City.

Leicester City’s striker Kelechi Iheanacho came off the bench to score a late penalty as Leicester stunned Manchester City to claim the Community Shield at Wembley. 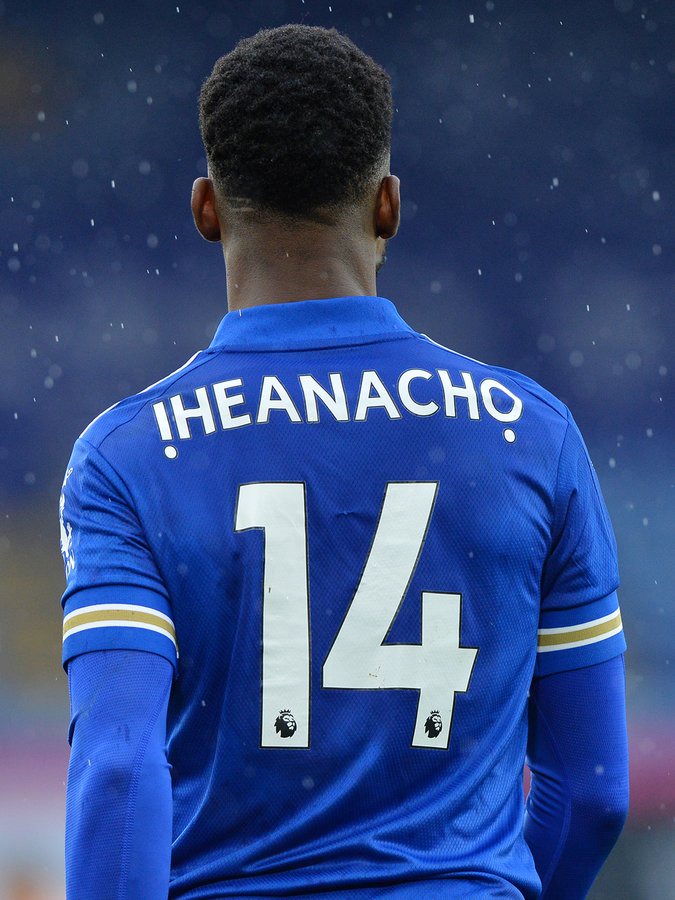 Manchester City’s new signing, Jack Grealish was also given a debut from the bench after joining the Cityzens on a British record of £100m from Aston Villa.

Grealish’s debut did not turn out well and was overshadowed by Iheanacho’s late goal.