The transfer market has been great great this season, most of the teams have signed new players to join their team play next season in other to win more trophies.

Whiles the teams are signing new players to join their club, the players in the team are thinking of their future by hoping to have enough playing time though new players have been signed.

Most of the players have decided not to extent their contracts with their clubs but rather join a different club where they will get enough playing time and have a good season. 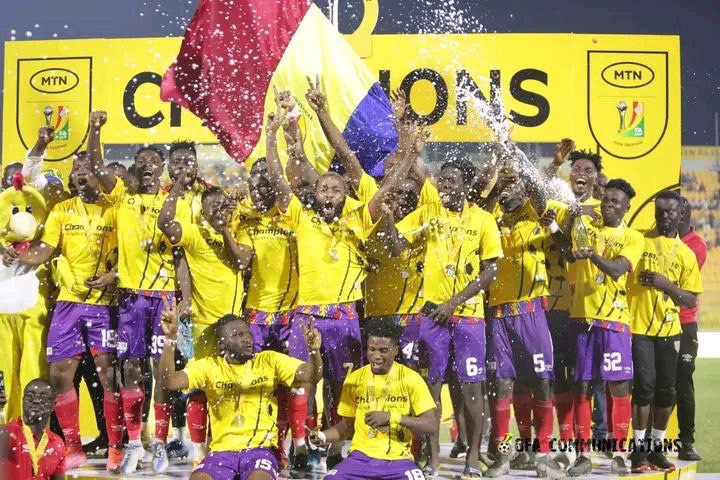 Accra hearts of is one of the top class teams in the Ghana premier league, last season they conceded a lot of goals and also scored less so they have signed new players to strengthen their team for a competitive team next season.

So due to the new signings, most of the players have decided not to renew their contracts with Accra hearts of oak and join a different team on free transfer.

Here are the current free agents at the camp of Accra hearts: 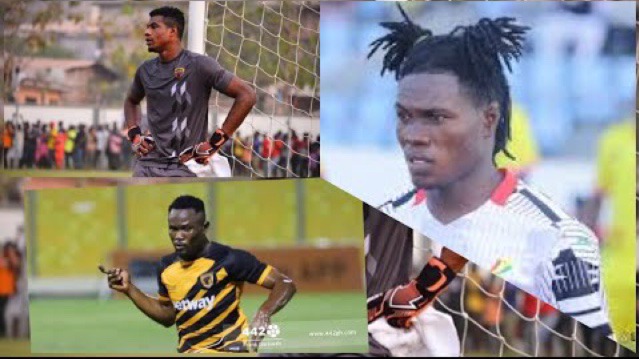 Starting from the goal keeping we have Richmond Ayi, the goal keeper has decided not to extend his contract with Accra hearts of and join a different club next season.

He want to get enough playing time for a better future.

In the mid field we have Eric Esso and Augustine Rendolf, these two mid fielders were amazing for Accra hearts of oak last season.

They helped them win the MTN FA cup by assisting their players to score in most games they played.

Here Is The Ultimate Young Starting Lineup Of Accra Hearts Of Oak.

These Are The Leading Goal Scorers In The 2022/2023 Ghana Premier League Season.

These Are The Players With Most Ball Entries Into The Opposition Penalty Box.