By MartinezTV (self media writer) | 2 months ago

The penalty awarded to the Ghanaian opponent during their opening game against Portugal is causing a lot of confusion. A lot of people have disagreed with the decision taken by the referee to award such a penalty. Countryman Songo has shared his opinion on the referee's decision to award it. According to him, it was a clear penalty and there is nothing wrong with it. 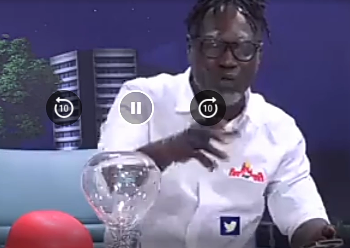 Countryman Songo on the 'Good Evening' show says the coach of the Black Stars team, Otto Addo should not use it as an excuse for Ghana's defeat. He explained from a tactical point of view that the coach made a lot of mistakes by substituting players who were controlling the game. According to him, the first half of the game was played by the Portuguese and the Ghanaian coach has no plan to stop it. He claims the coach of Ghana, Otto Addo was playing against Portugal which has a strong team in the world. Countryman Songo believes the penalty awarded to the Portuguese has no fault.

"It was a clear penalty and the goal scored by Rafael Leo was not offside", he said. 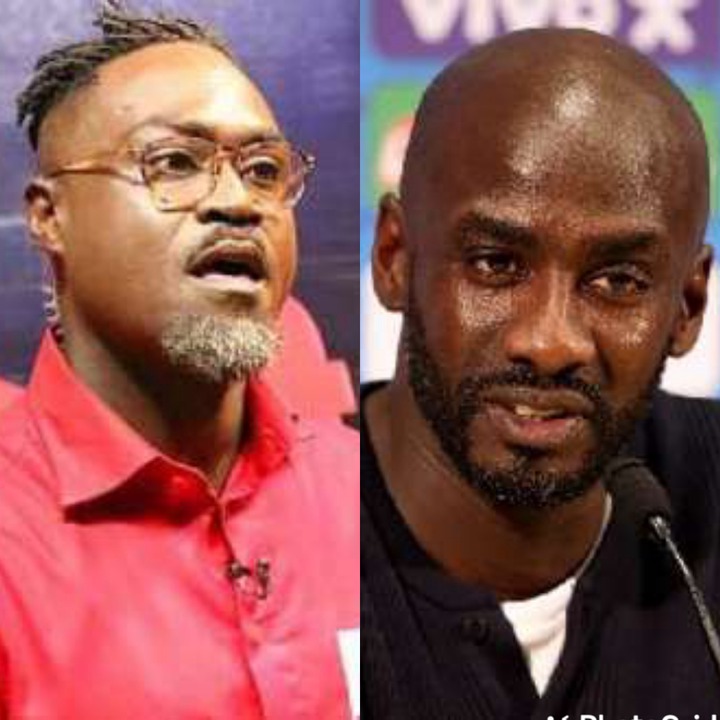 Kindly use the link below to watch the video,