The debate of who makes it to the finals of the UEFA Champions League is over as Liverpool and Real Madrid are this season's finalists after putting up a great show against Villarreal and Manchester City respectively their 7th and 18th appearances.

And the courtesy of sofascore here is the team of the week. 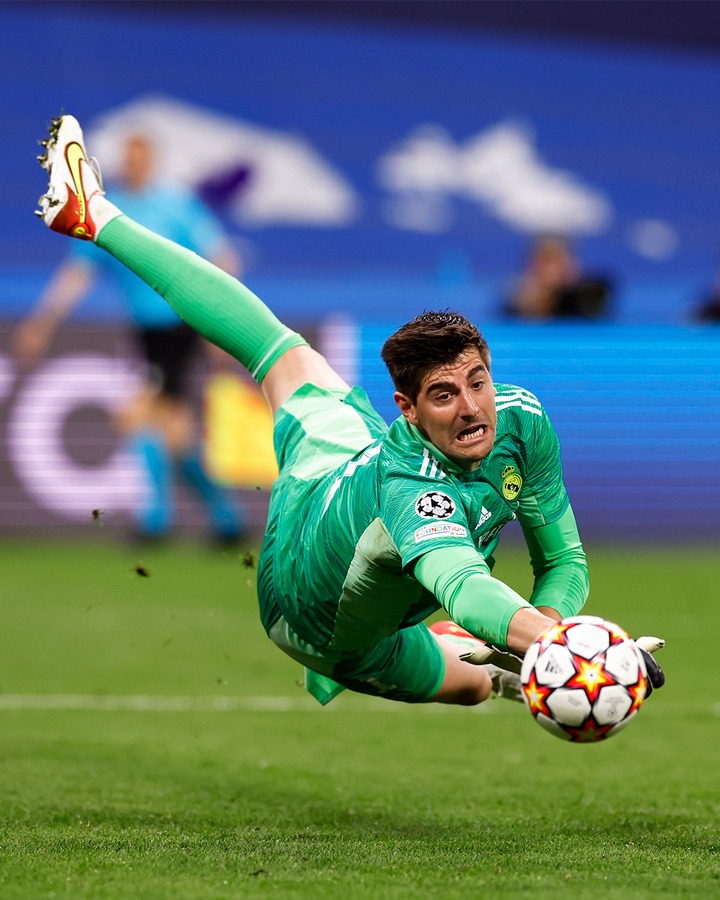 You can not simply commend Real Madrid for an ecstatic come-back victory without mentioning the name of the Belgian stopper. He was magical in the goal post putting 8-shots at a standstill, a rating of 8.3, and the man of the match honor. 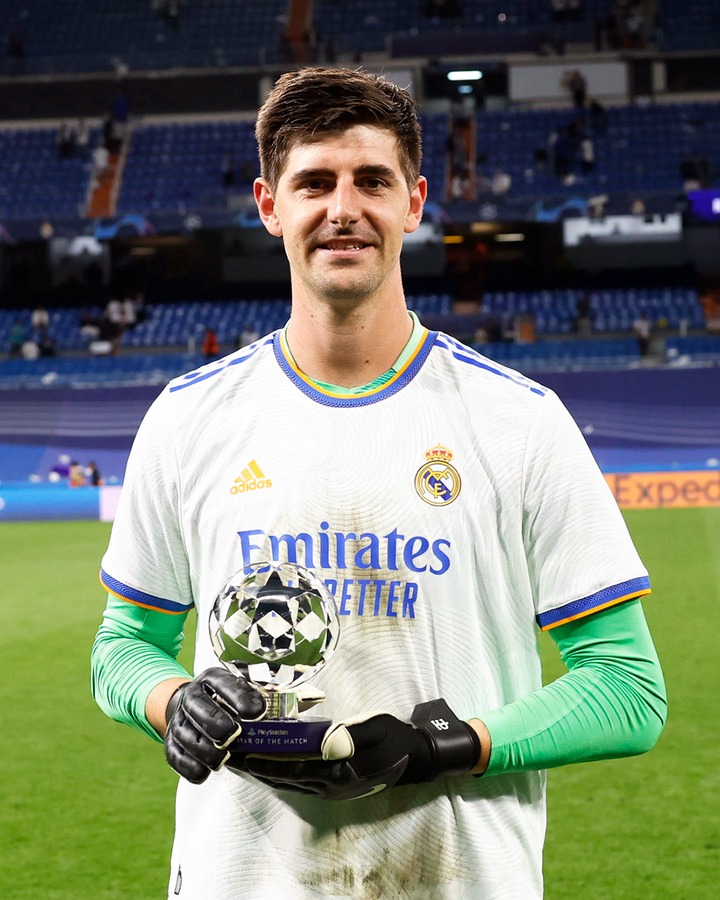 The Madrid duo was a good pair in defense. Nacho made the most clearances (5) and interceptions (4) likewise, Mendy with a smart clearance off the line and good defensive plays at the flanks.

Although conceded two goals, the Frenchman's rise to the standard of a champion made several clearances and provided stability in defense guaranteeing a win at the end. 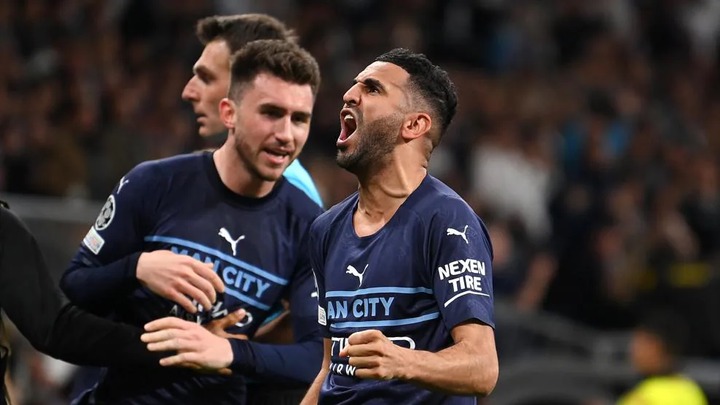 Place his side on the edge, Mahrez's effort wasn't enough to have led the 'Cityzens' to the final as Real Madrid slow-step on them. However, he was the most successful Manchester City player at Santiago Bernabeu with a rating of 7.9. 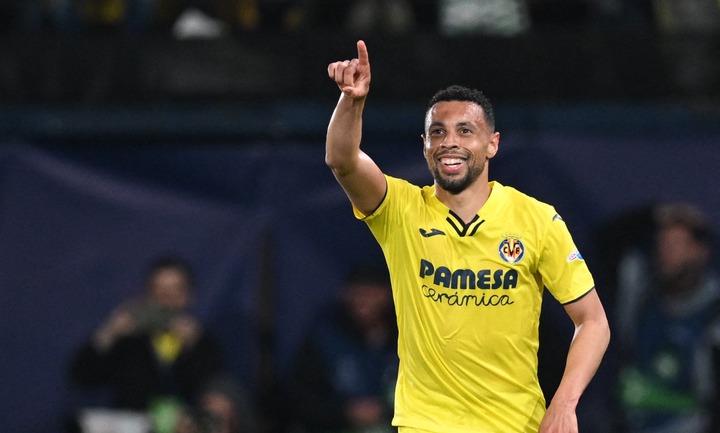 Starred in Villarreal midfield, the ex-Arsenal star caused a little scare doubling down on teammate Dia before the break but unfortunately not enough. Aside from scoring his pass accuracy was a top-notch 91.7%. 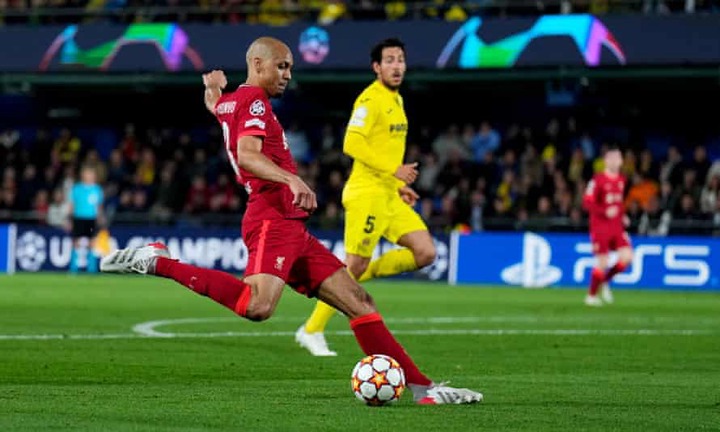 The Brazilian has taken his immaculate to another level this season with goals as a defensive midfielder. Broke the deadlock in a powerful attempt. 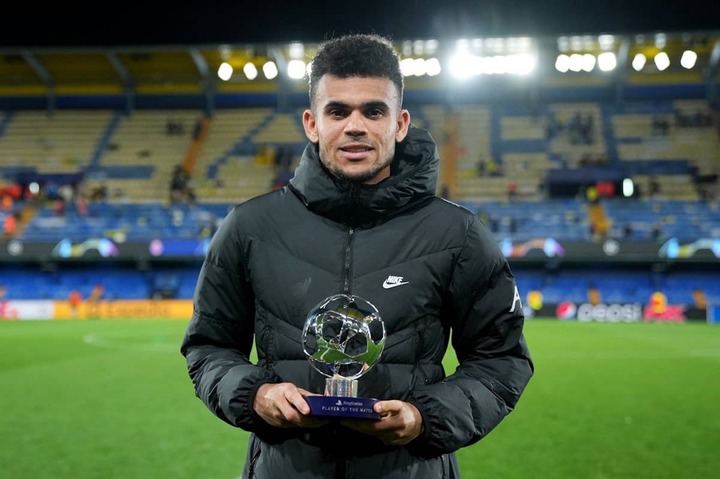 From the bench to be honored as the man of the match and into the finals is such a good start with a new club. The Colombian has proved to be worth every penny spent on him. 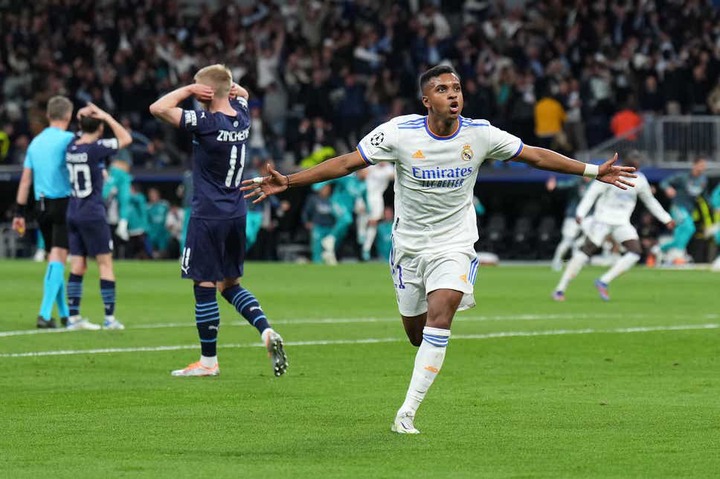 In the palm of the Champions League final in favor of Manchester City, the 17-year-old ruined it within a space of a minute with a brace. An unbelievable experience for the young Champ as Real Madrid are now this season's finalists. 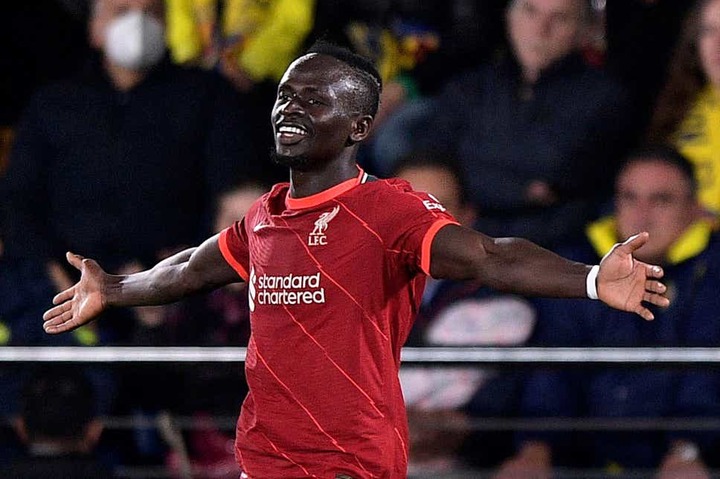 Mane's goal was breathtaking, dribbling past two defenders and the goalkeeper at an accelerated speed was such a splendid one. His strength and ability to withstand pressure have brought Liverpool this far. 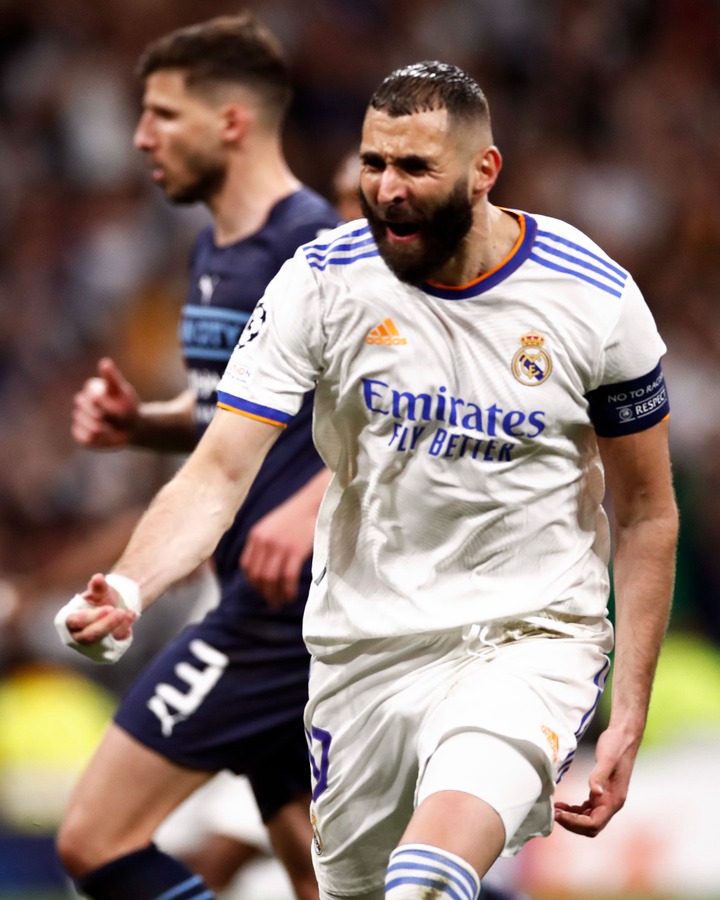 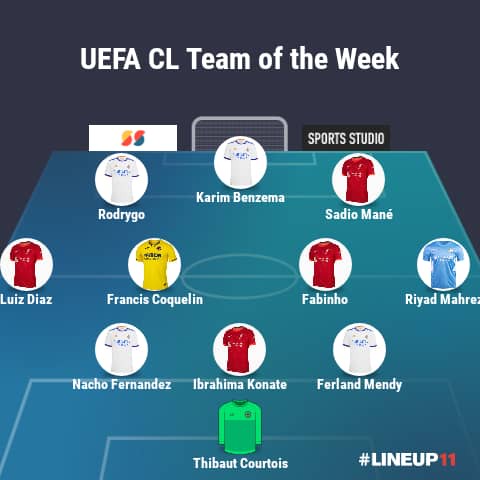 Dead and buried at Santiago Bernabeu, the iconic striker resurrected with the winning goal sending the 13th Champions to the finals along with an assist. The Frenchman has been the 'Los Blancos' hope and revelation as they eye double trophies this season.