Ghana Premier League Teams that won over the weekend

By Rexbank (self media writer) | 19 days ago

The Ghana Premier League season has begun with various outstanding performances from various teams. Each team has played two matches each and some teams seem not to be losing.

Over the weekend, 16 teams did played. 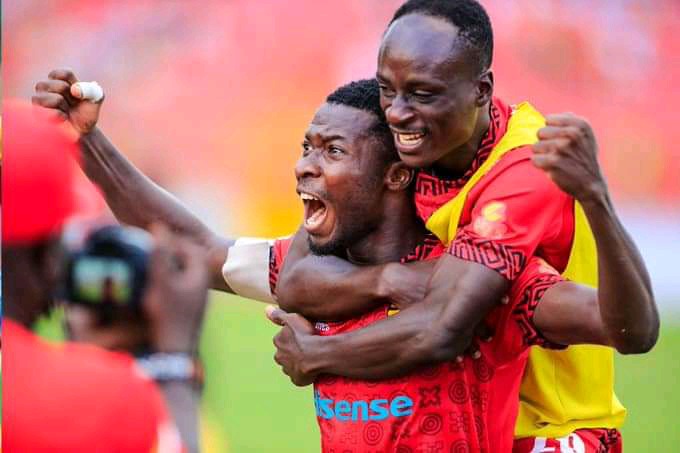 Out of these 16 teams, only five teams won their match and below are the teams and the match they played.

The home team won the match by winning three goals to two against RTU. Joseph Agyei, Nathaniel Akwah and Jonah Attiquaye were the goal scorers for the home team. Sandan Abagna scored both goals for RTU. The away team also had a red card.

Legon Cities is currently at the fourth position on the league table with four point.

The away team surprised football lovers by winning three goals to one. Ibrahim Osman was the star of the match after scoring a brace. King Faisal is currently number two on the league table with six points. They haven't lost or drawn this season. The team is on fire.

Kotoko registered two late goals and won by two goals to zero. Samuel Boateng and Ismail Ganiu were the goal scorers. Kotoko is currently at the top of the league with six points.

Dreams FC won the game by scoring three goals. The home team managed to score one from a penalty. The game ended in 1:3 in favour of the away team. Dreams FC is currently at the eight position with just three points. This is their first win for the season.

Great Olympics defeated Accra Lions by three goals to one. Great Olympics is currently number three on the league table with four points.

The rest of the matches ended in a draw. However, the match between Medeama and Bibiani Gold Stars has been postponed.