Ballon Dior Should be renamed after Lionel Messi "Messi Dior"

The 2020/21 football season has seen a lot of dramatic and most historic sceneries for both club and international levels. The Argentine super star who doubles as Barcelona talisman, is tipped to win the balondior for a record seventh time ahead of Ngolo Kante. 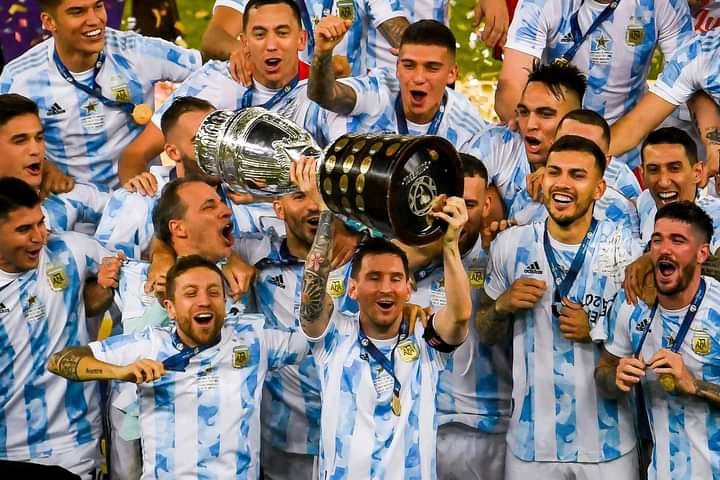 Messi enjoyed a very good season in Barcelona without his best friend Luiz Suarez to assist him in bringing the laliga title to Catalonia. Suarez rather did this for Atletico de Madrid as a payback for denegation from Ronald Koeman. 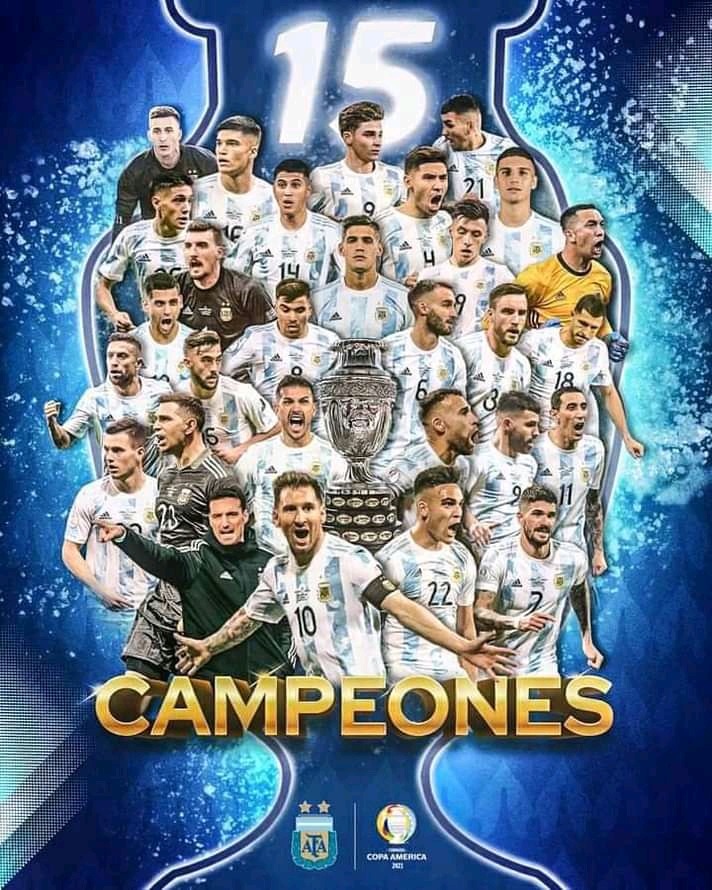 However, he helped Barca to win Copa del rey and even emerge as the top scorer of the laliga and also won player of the season.

Despite having an average season success with Barcelona, Messi went into Copa America with a remarkable performance from day one to the end of the tournament. He netted 4 goals and assisted 5 times to help Argentina into the final. 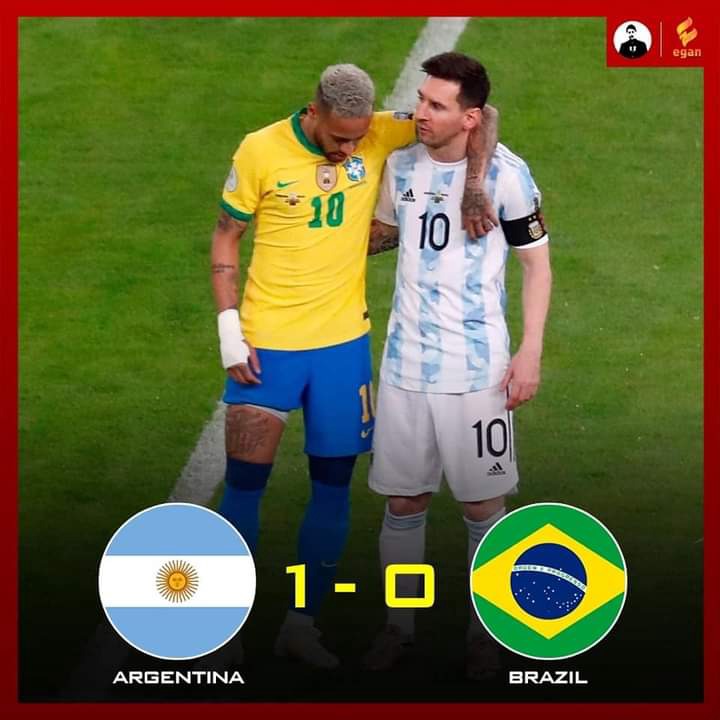 Did he score in the final? Despite not scoring in the final he played with great leadership scheme as usual. And finally, thanks to the one and only goal from PSG champion man, Angel Di Maria, Argentina was able to win the Copa America bringing to the end of a 28 years trophy draught. 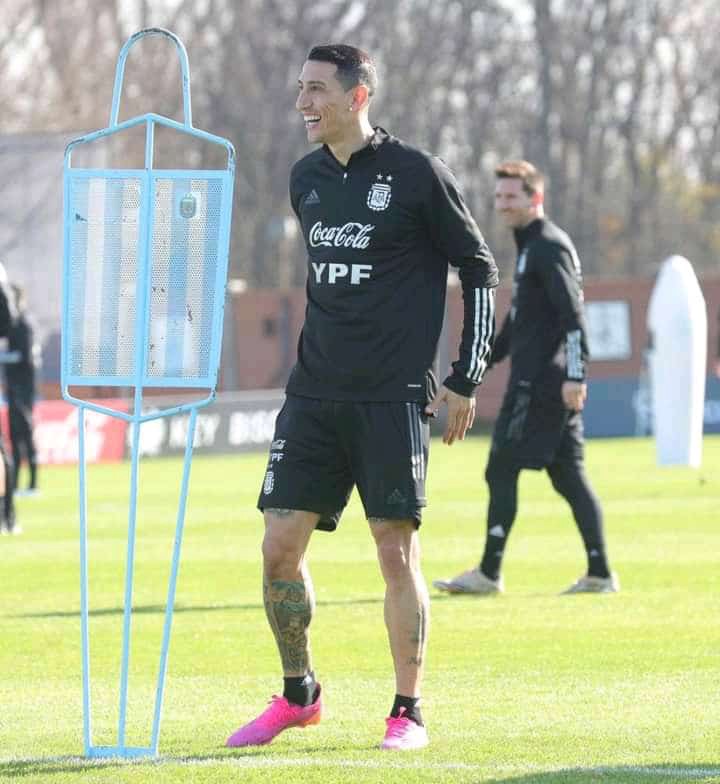 Lionel Messi who was always attacked by his rival fans for not winning any international trophy was able to quench this verbal attacks. 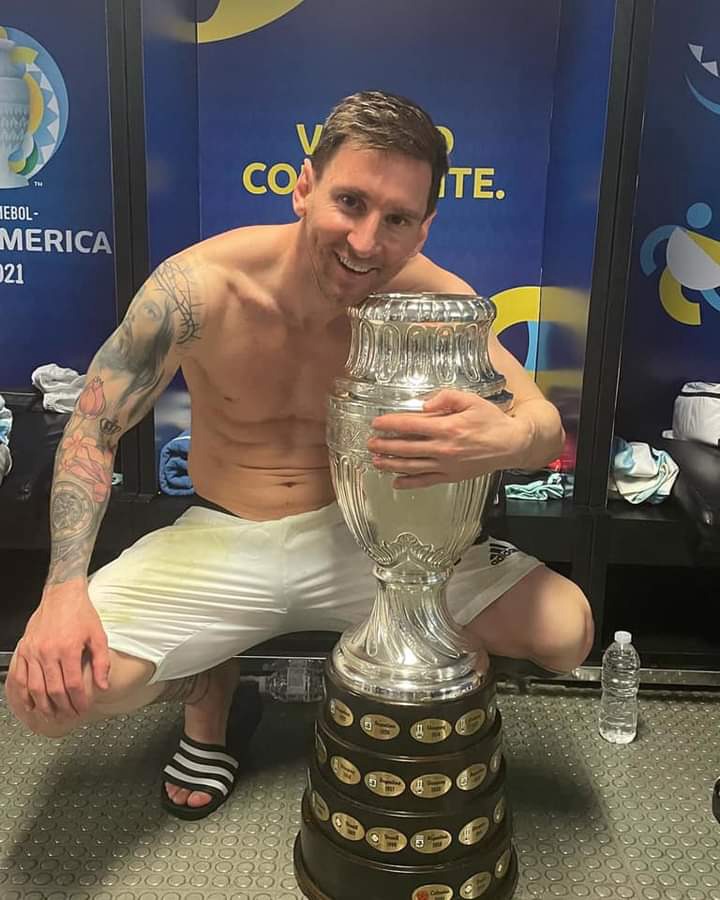 As a result, Many stats and fans recommend the Six time balondior winner to win a record seventh balondior. With some fans even claiming that Balondior should be renamed after him. "Messi Balondior".

AS A FAIR FOOTBALL FAN, Do you agree that Messi should win a seventh balondior ahead of Ngolo Kante who enjoyed an excellent season with the blues?

Heartbreak for Barcelona fans but Manchester city and others likely to benefit.

The End Of An Era? - FC Barcelona And La Liga Dealt With Heavy Blow