The signing of England international Jack Grealish from Aston Villa has been completed by Manchester City. After agreeing to a fee of $139 million, the 25-year-old midfielder signs a six-year deal. Manchester City reportedly made a £100 million bid for the midfielder, according to reports in English media. Following Gareth Bale's move to Real Madrid, this is the second record transfer for a British player in the previous two years. This summer, the 25-year-old player joined the England's Euro 2020 team. Next season, Jack Grealish will play at the Etihad Stadium alongside the coach, Pep Guardiola. The midfielder expresses his delight at the prospect of playing for a team like Man City. Grealish: "It was an offer I couldn't refuse. It gives me great pleasure to be here." Txiki Begiristain, the director of football, describes Jack as a "great talent." This summer, Lionel Messi and Harry Kane are likely to join the Premier League winners, as it has been officially released that Messi will not continue with Barcelona. 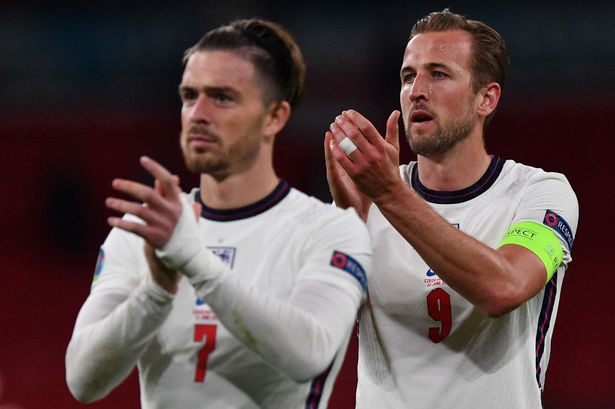 Since Real Madrid paid £85 million for Gareth Bale in 2013, this is the highest transfer fee paid by a Premier League team. Manchester City's pursuit of Tottenham Hotspur striker Harry Kane is set to resume. "I can't wait to get started, meet everyone, and start playing," the 23-year-old adds, Harry Kane. 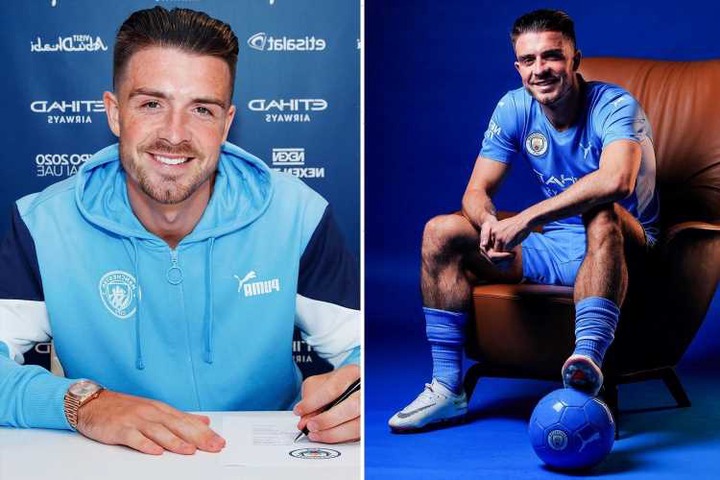