By Mainooco (self media writer) | 3 days ago 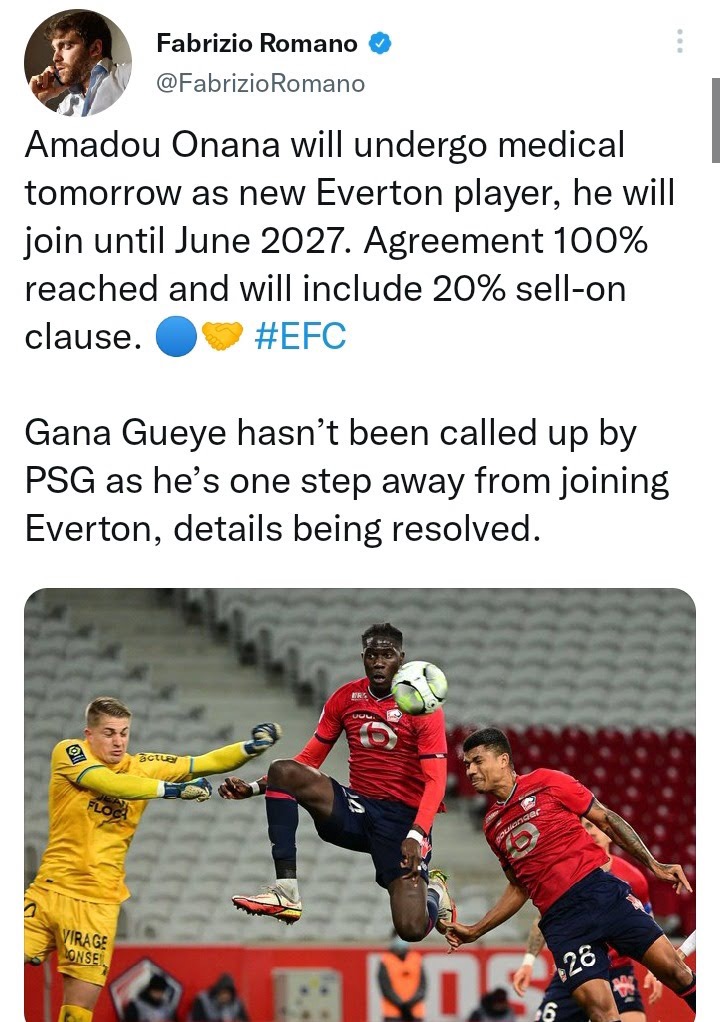 Everton have reached an agreement with Lille for the transfer of Amadou Onana and the midfielder will soon undergo a medical with the Toffees, 90min understands.

Frank Lampard's side have upped their transfer market activity in recent weeks following a slow start to the summer, recently bringing in Dwight McNeil for £20m and Ruben Vinagre on loan to soften the exit of Richarlison.

Brazilian Side Battles Chelsea For Ronaldo 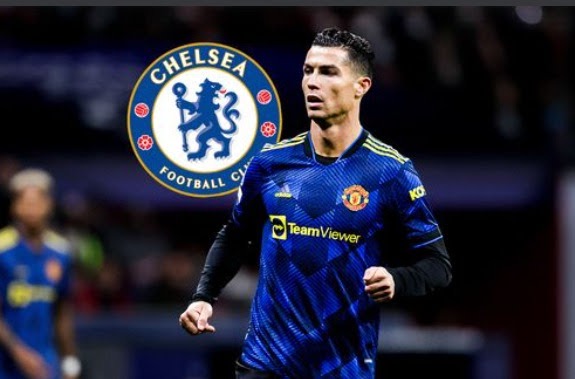 Manchester United striker Cristiano Ronaldo has been linked to most of Europe's major clubs since he made it clear he wants to leave his current club. However with no move appearing imminent, Brazilian club Corinthians have thrown their hat in the ring to sign the 37-year-old Portuguese international. Corinthians would want to sign Cristiano Ronaldo from Manchester United, according to their president. 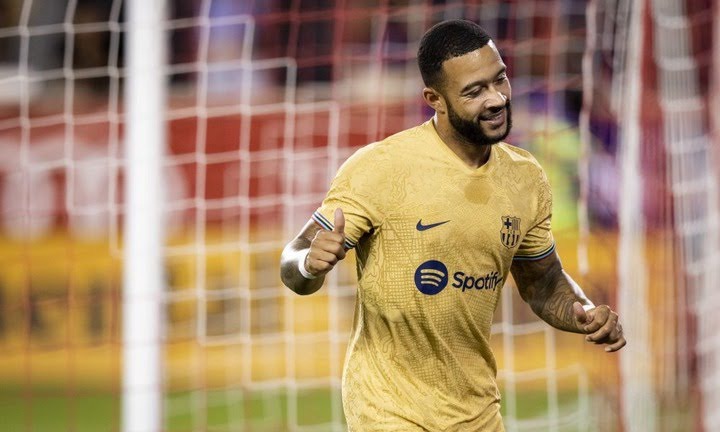 Memphis Depay appears to be edging closer to the exit door at Barcelona and is reportedly willing to move to Juventus. The Dutchman appears to be surplus to requirements after Barca splashed out on Robert Lewandowski and Raphinha and has already lost his No. 9 to the former Bayern Munich man.

6 Disadvantages of using too much AC that affect the growth of the body.