Turkish second-tier club - Altinordu has confirmed the end of the 17-year-old Turkish midfielder spell as he signs with Germany's top-tier - Arminia Bielefeld for a reported fee of $568k. The teenager ended his two and a half years spell, with the Turkish outfit where he played 15 games - scored a goal and registered an assist this season. (Source @arminia.de) 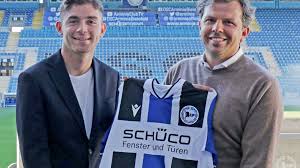 Former PSG Newcastle Frenchman - Hatem Ben Arfa, 34, has signed with Lille OSC as of today in a free transfer after he was released by Bordeaux six months ago. (Source @shkmgcnuh.org) 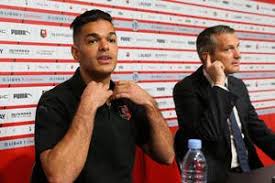 35-year-old Moroccan has found a new club after he was released eight months ago by a second-tier Turkey club - BB Erzurumspor. (Source @zerozero.pt) 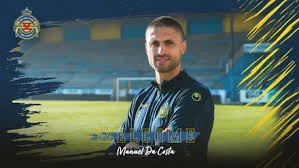 The 24 year old Uruguayan forward has trade clubs in the Uruguay Capital from Liverpool URU to Club Nacional de Football on a loan deal until the end of the season worth $498k. (Source @onefootball) 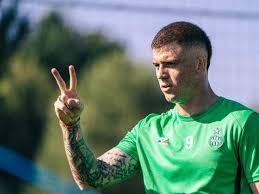 French side - Lorient has confirmed the signing of a 25-year-old Nigerian midfielder in a free transfer after he was released by Sweden side - Malmö FF three weeks ago. (@letelegramme.fr) 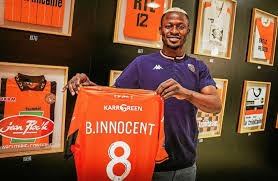 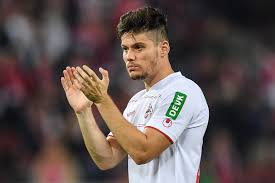 Austria side - Salzburg in an official post has confirmed the signing of a 20-year-old Ecuador international midfielder for a reported fee of $3.5M from homeland-based club - Independiente del Valle. (@gettyimages) 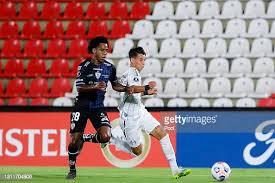 Getafe has confirmed the service of the 23-year-old Spaniard midfielder on loan from Sevilla until the end of the season. (@estadiodeportivo) 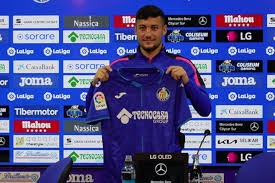 Espanyol has confirmed a loan deal for the service of a 27-year-old Dutch midfielder from Russia's side - FC Krasnodar for six months worth $568k. (@lagradailine) 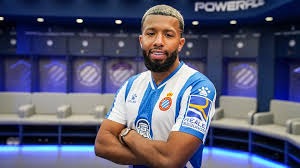 Young sensational Venezuela international has officially signed with the USA Major League Soccer side - Atlanta United after a successful loan spell six months ago from the Scottish side - Aberdeen for a reported fee of $826k. (@dirtysouthsoccer) 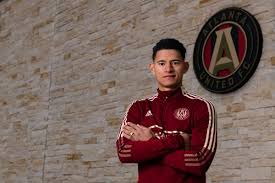 Ligue 2 side - Avranches has made a move for PSG French youth star on loan until the end of the season. (@en.psg.fr) 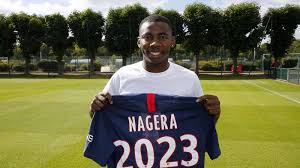 Nigerian sensational forward has sealed a transfer move from the Czech Republic side - SK Dynamo Ceské Budejovice in a deal worth $1.7M to sign with a Hungary top-tier - Ferencvárosi. The 23yearsr ended his two and a half years spell with his former side with 9-goals in 19-outings this season. (@fradi.hu) 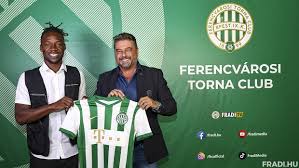