Stonebwoy calls out GFA For Omitting Some Top Players From World Cup Squad.

By ABFrimpong (self media writer) | 2 months ago 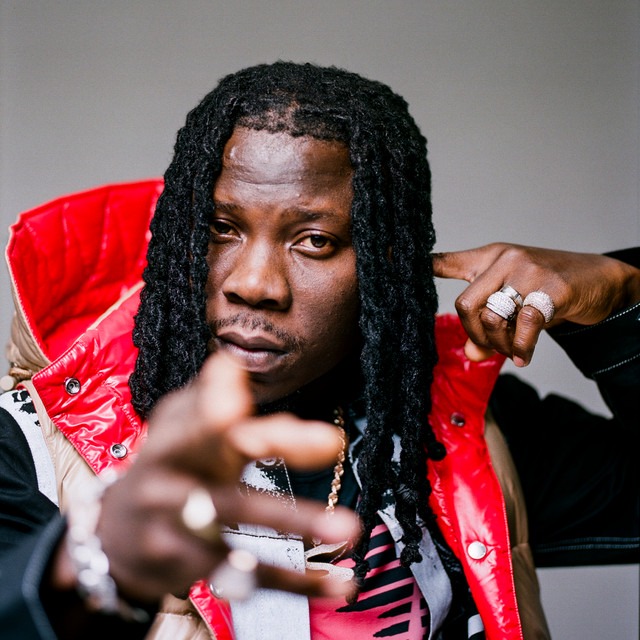 The Ghana Black Stars coach Otto Addo has officially announced the 26-man squad who would be going to compete for the Qatar 2022 World Cup.

Despite naming his team, some fans noted that some big names were missing from the list of the squad for the World Cup. 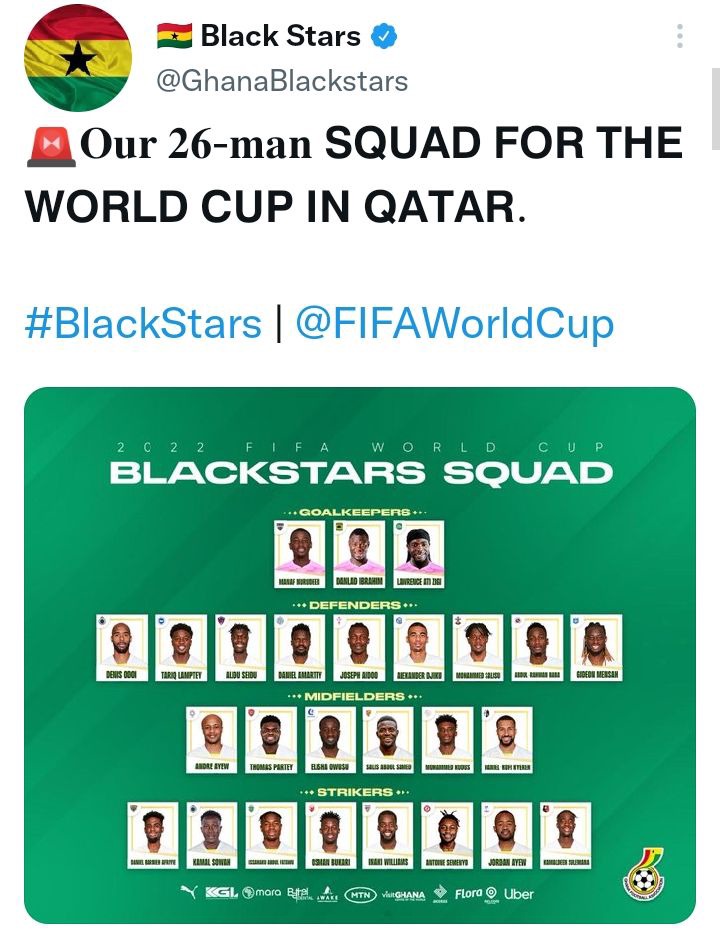 Goalkeepers Jojo Wollacott and Richard Ofori have been ruled out of the tournament due to injuries, but the likes of Jeffrey Schlupp and Joseph Paintsil were also not included despite their impressive form at the club level.

This sparked a lot of speculation as many social media users expressed their opinions about the Black Stars team for the 2022 World Cup in Qatar, including Ghanaian singer Stonebwoy, who is accused the decision-makers of accepting bribes.

“There are players who are supposed to be in the squad who are not here because of #PayToPlay,” 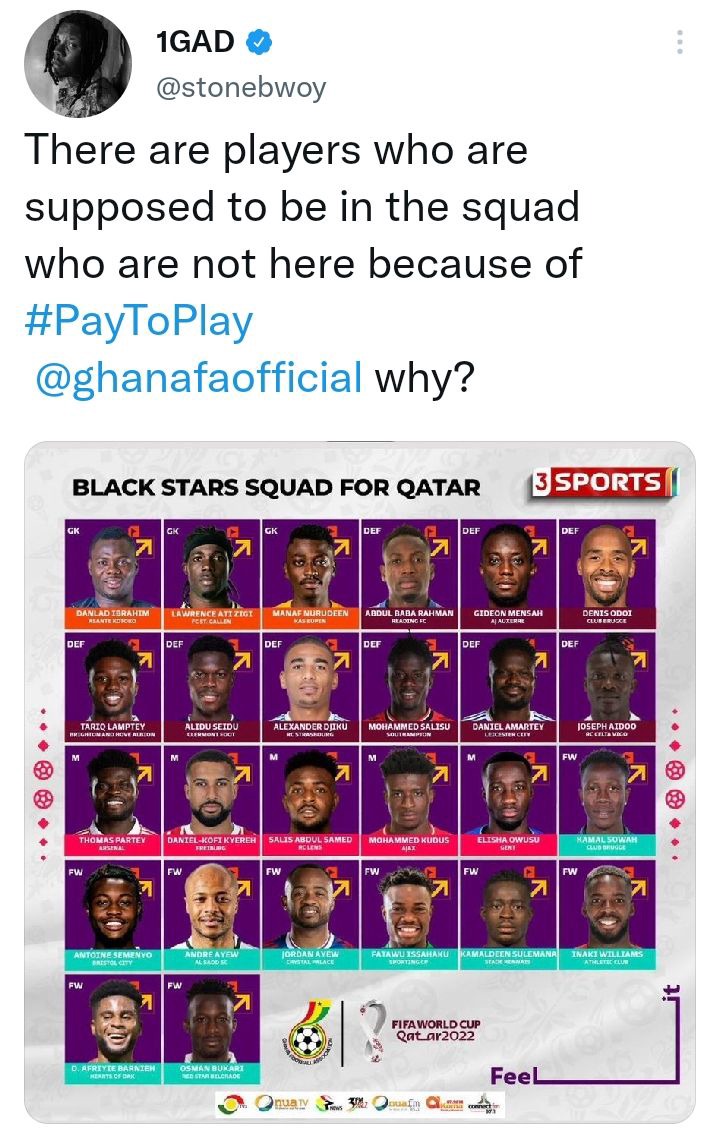 The Black Stars are under pressure to perform well at this year's World Cup matches taking place in Qatar on November 20, 2022, with only 10 days until Ghana's first group game.

Unfortunately, other people who should have been on the list, such Majeed Ashimeru, Jeffery Schlupp, Stephan Ambroissius, and Yeboah, weren't able to.

Content created and supplied by: ABFrimpong (via Opera News )