Three Out Of Eight Goalkeepers That Could Make It To The World Cup.

As it has been known that there will be only 23 players for every country participating in the World Cup, the GFA spokesperson in the name of Mr. Henry Asante Twum, came out to say that the team will comprise of 3 goalkeepers and 18 outfield players.

Ghana currently has 8 goalkeepers who would be eligible to gain a spot in the World Cup as it has been made public that quality will guarantee selection. They are Jojo Wollacott, Richard Ofori, Richard Attah, Manaf Nurudeen, Lawrence Atizigi, Razak Abelora, Danlad Ibrahim, and Abdulai Idrisu. II will be sharing the three goalkeepers I believe will make the squad for the World Cup. 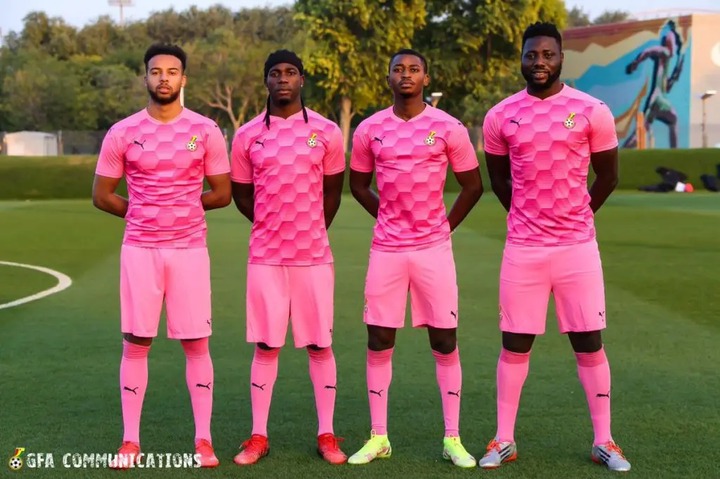 First will be Joseph Wollacott who keeps for Swindon Town and his performance for his club has been super When he was new, he used to make lots of mistakes which Ghanaians used to criticize him but he pulled a very good performance against Nigeria in both legs to qualify Ghana.

The second goalkeeper I would pick is Richard Ofori who keeps for Orlando Pirates. He went to the finals of the CAF Confederations Cup with his club but they, unfortunately, lost by a goal to nil. 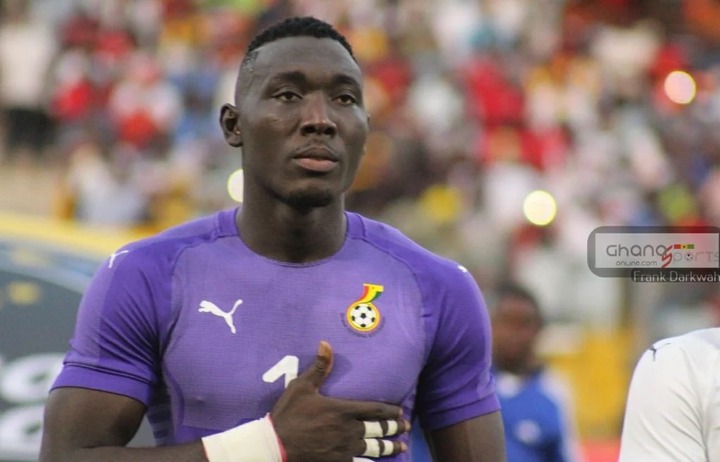 The third I will pick is Manaf Nurudeen. He has been the number 1 goalkeeper for his club and has had some bad games with the team. His best performance was the game against Chile which made him win the hearts of Ghanaians. I will pick him over the rest because he has a very good penalty-saving percentage. Out of every penalty he has been faced with he had blocked about 29% of them. If Ghana is to go into the round of 16 and forward and there is a penalty shootout we can count on him. 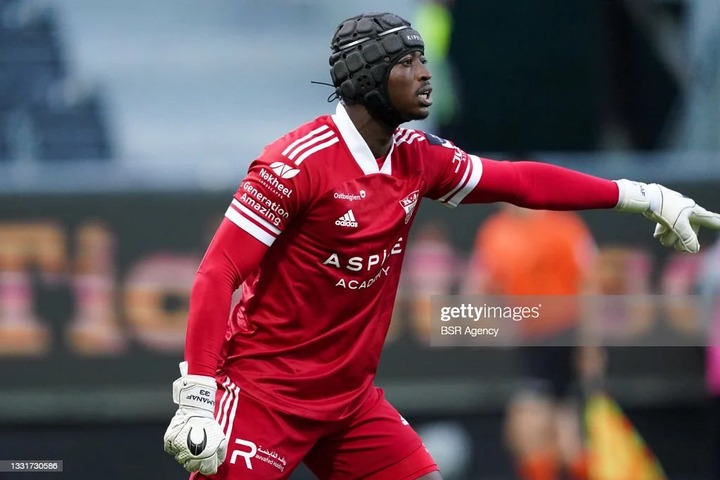