By Boniyaz (self media writer) | 9 months ago 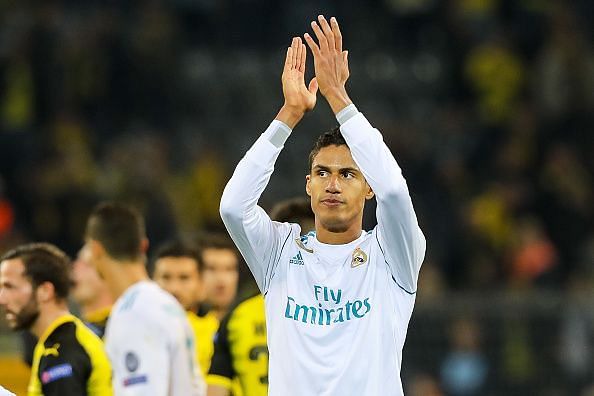 Reports coming out of Spain is that Los Blancos are ready to sell French Defender Raphael Varane at the end of the season.

Chelsea have been trying to build a very strong team and have spent some serious money over the past couple of transfer windows improving some important key areas in the squad. But even with the presence of Thiago Silva in the team Chelsea still need another experienced center back to play alongside the impressive Brazilian veteran. 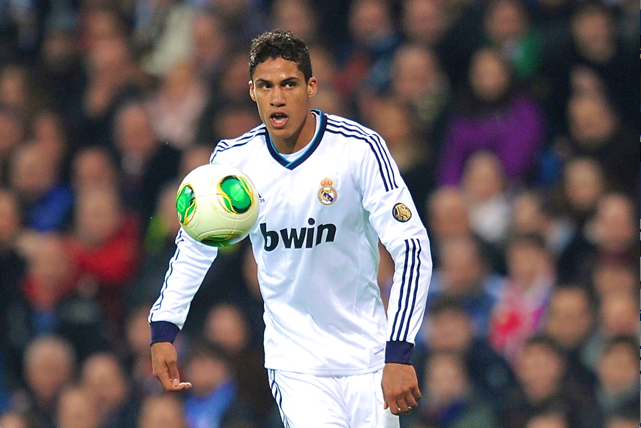 There are many center backs currently in the transfer market but Chelsea manager Thomas Tuchel prefers the French international, and will try all his possible best to acquire his signature. It will cost Chelsea though as Real Madrid will demand an amount in the region of £100m if they are to part with their experienced center back.

Rumours claim the 27 year old who has featured in all of Real Madrid's matches this season, Rafael Varane has less than 18 months left on his current contract with Real Madrid and has become a possible transfer target for the London giants.

The French international has not entered into any contract extension talks so far. But Real Madrid will not accept any amount less than £100m if they have to sell Rafael Varane. 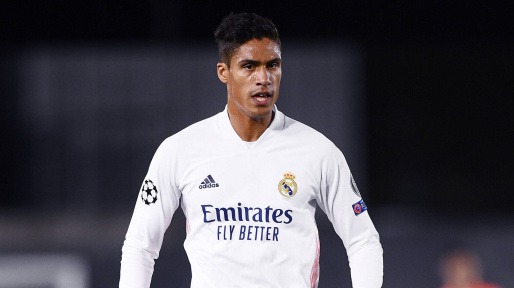 If Chelsea do want to build a super team capable of conquering Europe and England I believe they should go all out to sign Rafael Varane as he is currently one of the best in the game and will contribute a lot to the Chelsea team.

As we said, Varane is one of the very best defenders in the game right now and a player that has won pretty much every trophy the game has to offer right now, so if the opportunity is there Chelsea and Thomas Tuchel have to take it.

The price may be a little high but they have the money to get a deal done so if they really want the experienced French center back they should sign him.