Accra Hearts of Oak striker, Kofi Kordzi has expressed confidence ahead of their week 12 clash on Sunday. 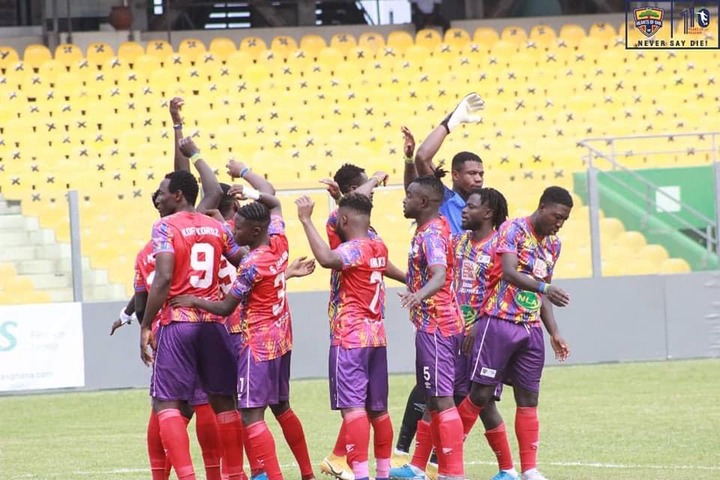 The bulky striker is yet fully display his form despite scoring five goals in the ongoing season. Hearts of Oak are away to Gold Stars at the Duns Park in Bibiani with the Phobians coming from the backdrop of a goalless draw at home to Bechem United last Sunday. The former Al Muaither of Qatar striker tweeted ahead of their all important week 12 clash. 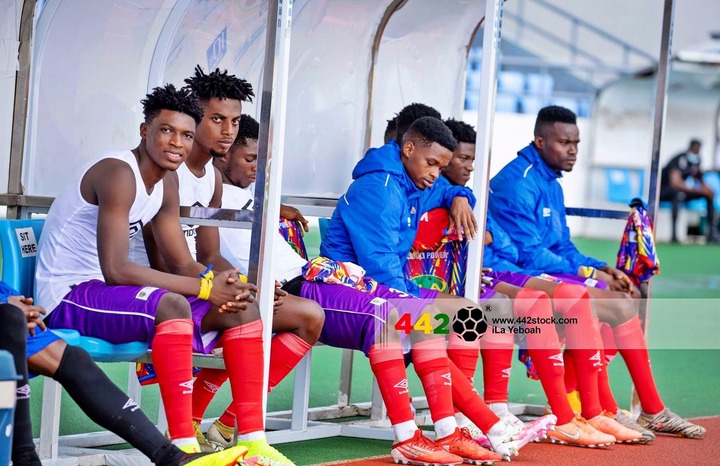 Hearts of Oak have not done badly at all despite not producing a flourishing results after their nine games. The Phobians were kicked out of the CAF Champions League and the Confederation much to the fans’ disappointment. Their last two continental games saw them ship in 10 goals and they scored four in the process to exiting the two competitions. On the local front, they have managed to win three games, drawn five times and lost just once in nine matches with 14 points and seated 9th on the league table. They have two outstanding matches against Asante Kotoko and Medeama to be played at a later date. 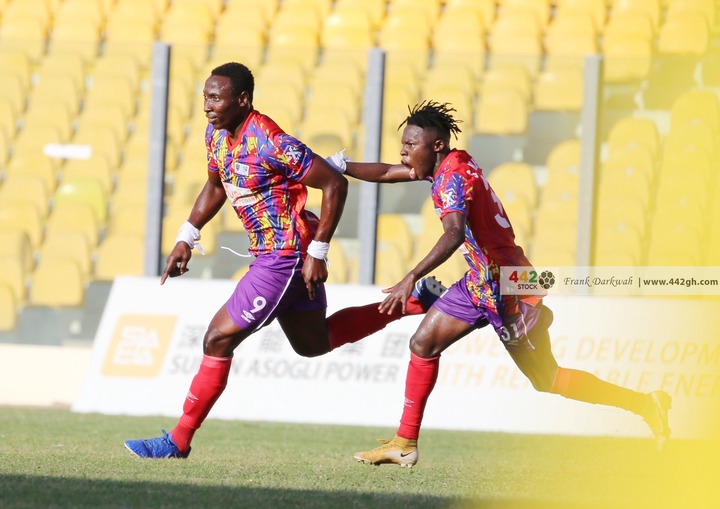 Hearts of Oak must deal with the absence of number one goalkeeper, Richard Attah who is on international assignment with the Black Stars at the 2021 AFCON to be held in Cameroon. The Phobians have a replacement in Richmond Ayi who picked up an injury in their goalless draw against Bechem United but has quickly made a return to join his teammates for the away clash to Gold Stars.