Five matches were played with one rained off in the Matchday 17 action in the ongoing Ghana Premier League, (GPL) on Sunday.

Nine goals were recorded in the five matches completed as Great Olympics moved third on the table with a win over Elmina Sharks. 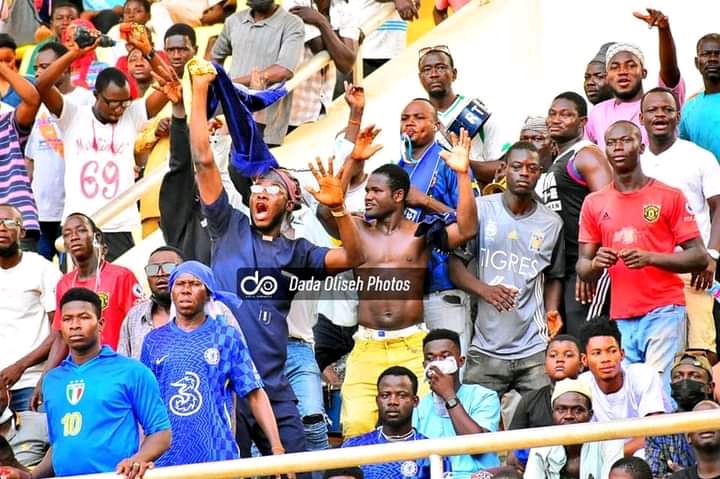 Reigning champions Accra Hearts of Oak dropped points at Tamale as they held RTU to a goalless drawn game at the Aliu Mahama Sports Stadium.

The Phobians are making heavy duty in their title defence as they sit eighth on the log with 24 points, 11 behind the leaders Asante Kotoko who they play next Sunday.

RTU are 11th with 20 points just two points above the relegation zone as the first round of the competition ends.

Great Olympics continued with their recent good form with a slim 1-0 victory over bottom side Elmina Sharks at the Accra Sports Stadium.

They move third on the table with the win as they took their points tally to 28 from the 17 matches they have played.

Aduana FC returned to winning ways with a comfortable 3-0 win over Techiman Eleven Wonders at the Nana Agyeman Badu I Park at Dormaa Ahenkro.

Bright Agyei's first half hart trick won all three points for the Fire Lads to move them to fourth on the table with 27 points leaving Wonders in the relegation zone.

Karela United posted an important 1-0 away victory over WAFA at Sogakope to end the first round of the campaign on a high.

The three points gained takes their points tally to 25 and in seventh position on the table dropping the academy lads back into the relegation zone.

In the battle of the Miners, AshantiGold SC and Bibiani Gold Stars drew 2-2 at the Len Clay Stadium at Obuasi in a battle of equals.

AshantiGold SC are 10th with 22 points with Gold Stars in 13th position two points behind the Obuasi club.

Due to a heavy rain fall at Tarkwa, the match between Medeama SC and Dreams FC could not come off and will be played on Monday morning.

Okudzato Ablakwa ; Slow Down On The Speed With Which You Want To Build The Cathedral To - Gov’t