Manchester City is one of the most successful clubs as far as England is concerned. They have won the English Premier League title on five occasions. They have also won other domestic trophies asa club. Football stars like Sergio Aguero, David Silva and Joe Hart have all featured for the club. 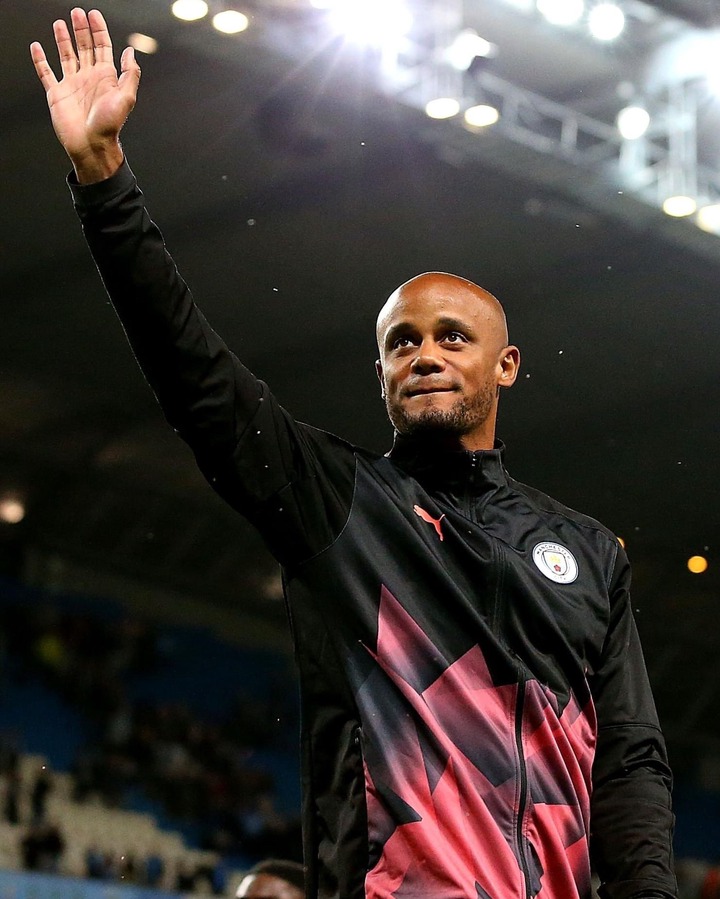 Vincent Kompany is one other football personality who has played for Manchester City. He was the captain of the side during his stay there. He was pivotal in many of the club’s victories. The Belgian defender left Manchester City for Anderlecht as a player and a manager. He finally retired before becoming their head coach. 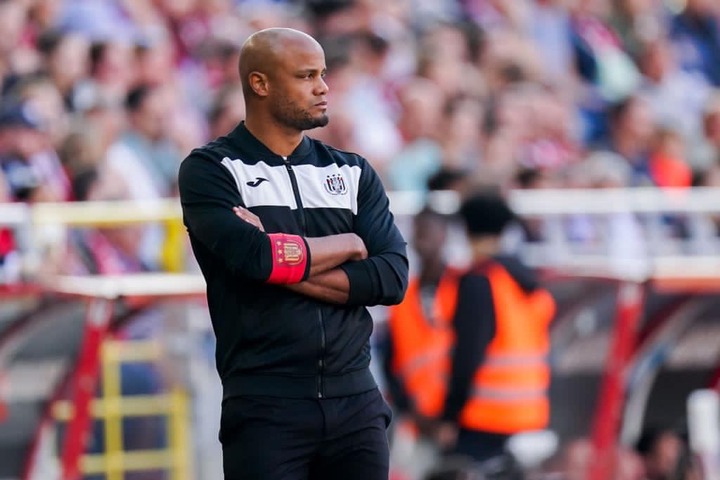 Today, the Belgian football club has announced that, Vincent Kompany will no more be their manager over a mutual reason. Vincent Kompany is however, set to takeover at Burnley in the English Premier League this summer. Felice Mazzu is his likiest replacement at Anderlecht .

The rains are not over yet; More to come between now and tomorrow in the following areas

Check Out The State Of Some Major Accra Roads After The Downpour This Morning: Netizens React