By Kingston (self media writer) | 1 month ago 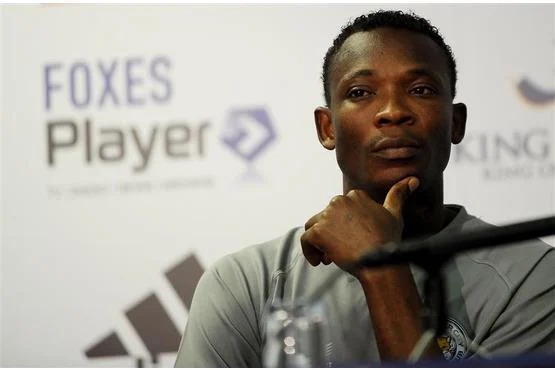 Former Ghanaian international John Patsill said that the appointment of Milovan Rajvac as the head coach of the Black Star team for the second time does not guarantee automatic qualification for the World Cup.

After Charles Kwabla Akonnor and his deputy were fired on Monday, the Serbian coach was selected to take over the Black Star team for the second time.

The former Ghanaian captain and his two deputies were sacked after a poor performance in the 2022 World Cup qualifiers against Ethiopia and South Africa.

The three-person committee responsible for appointing new coaches restricted the pursuit of Rajvac, who succeeded in his first assignment as a Black Star coach. The

John Patsir, who played for Rajvac from 2008 to 2010, said that given the current environment and dynamics of the team, the Serbian acquisition may be doomed to failure.

"If Milo did accept the job, then I would say that the timing was wrong because of his understanding of the current team," Painstil said on Angel FM.

"Our times are different, because all players are made, only miracles can help him qualify for this team."

Ghana currently has 3 points after two World Cup qualifiers, and the next few games Will face Zimbabwe.

The Ghana Football Association will announce the head coach Milovan Rajvac as the new head coach of the Black Star team in the next few days.

Content created and supplied by: Kingston (via Opera News )