By NewsExpert1 (self media writer) | 1 year ago

Latest Transfer News, Done Deals And Updates On Sancho, Alcantara, City, United, Chelsea And More News Across Europe. Please click on the follow button for more exciting sports news, entertaining and educational news from me and share this latest news updates to all social media platforms after reading this latest updates to help me reach out more audience. 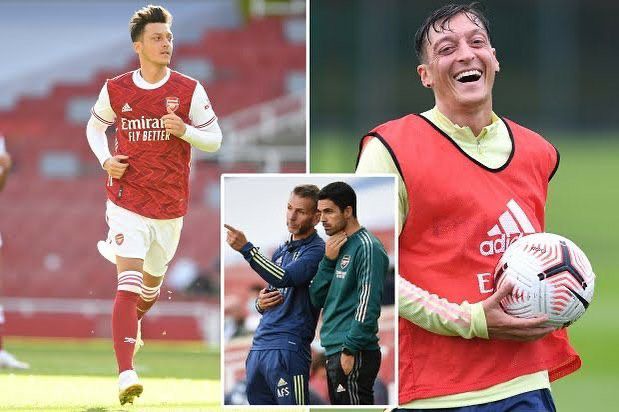 Arsenal playmaker Mesut Ozil has left Lionel Messi out of his dream XI, while naming just one former team-mate from the Gunners.

Liverpool's dramatic decision to pull out of a deal for Nabil Fekir over two years ago was not down to his medical, it has emerged that the reason the deal was called off was actually due to agent fees.

Conor Coady has praised the support of Jamie Carragher after the Wolves captain made his England debut in Tuesday's Nations League draw in Denmark.

Manchester United legend Gary Neville has warned Ed Woodward and Old Trafford officials that they need to back Ole Gunnar Solskjaer in the transfer market.

Luis Suarez referenced "fake news" on Wednesday as his future remains undecided amid talk of a transfer to Juventus.

La Liga will not start on Friday this week as planned. The league will actually get underway on Saturday, after Spanish FA appealed against Friday night time slot. So Granada v Athletic Club Bilbao will now be played on Saturday evening.

Chelsea’s new summer signings won’t have to gel properly in order to carry the team to third place in the Premier League next season, because they’re all good enough on their own. That’s according to Shaka Hislop.

Reports in France claim that Paris Saint-Germain are trying to bring Stephan El Shaarawy in from Shanghai Shenhua.

Premier League chief executive Richard Masters says it is wrong to think his competition is financially immune from the effects of the coronavirus pandemic.

Manchester City need to continue improving their defence next season in order to have any chance of fighting for the Premier League title with Liverpool, according to Gary Neville.

Arsenal and France forward Alexandre Lacazette, 29, will seek clarification over his role in the team amid rumours the Gunners are willing to sell him this summer. 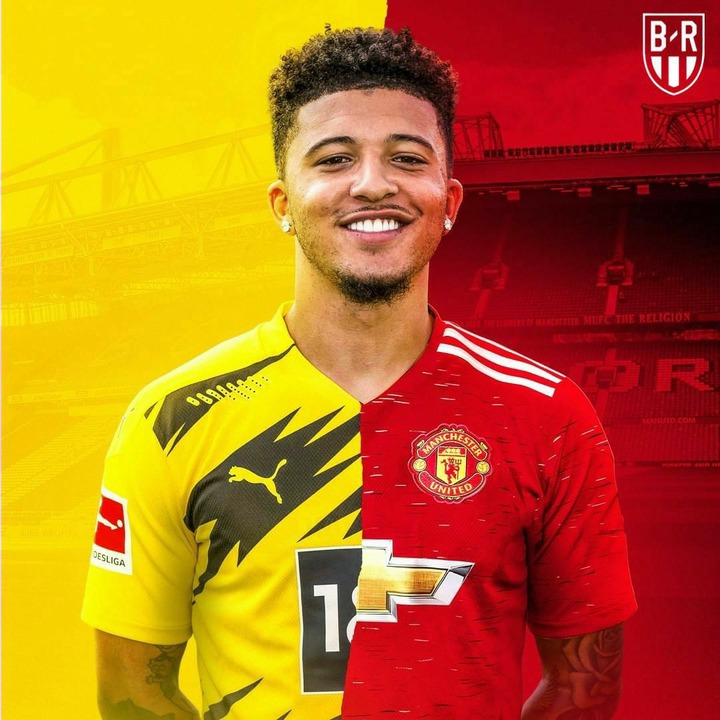 Jadon Sancho will join Manchester United before the October 5 transfer deadline reckons Clinton Morrison, who believes Ole Gunnar Solskjaer must replace Victor Lindelof in central defence if they are to battle Liverpool and Manchester City for the title this season.

Real Madrid are prepared to pay 50 percent of Gareth Bale's wages next season to help subsidise his move to the Premier League this summer. 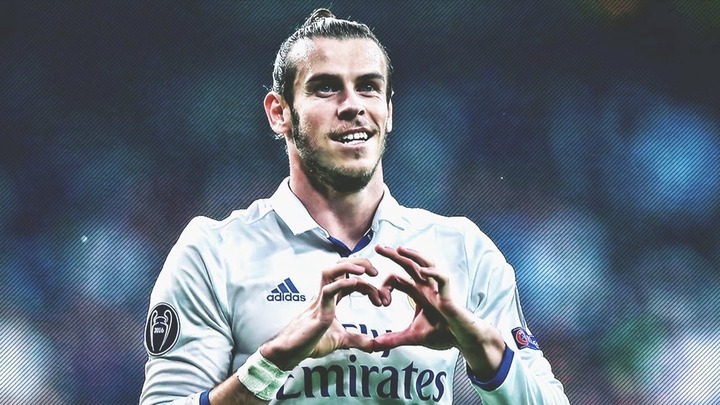 Roma ran out 4-1 winners against Serie B side Frosinone in yesterday’s friendly, with Lorenzo Pellegrini and Henrikh Mkhitaryan contributing a goal and assist each.

Arsenal may be delaying the announcement of Pierre-Emerick Aubameyang's new contract until the eve of the new season.

The Premier League is "taking steps" to get its teams back on Chinese television, the organisation's chief executive Richard Masters has said. 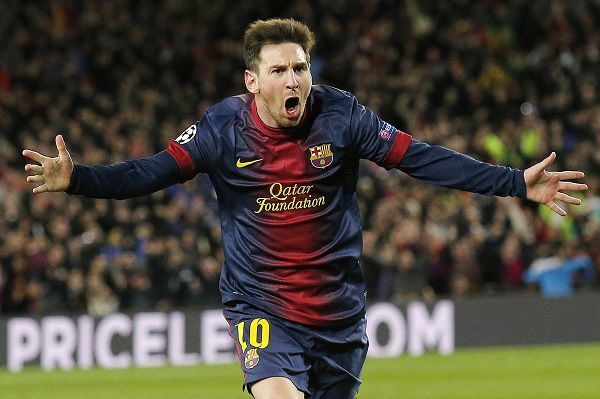 Manchester United will need to pay Swansea £1m the next time Daniel James makes an appearance for 20 minutes or more. 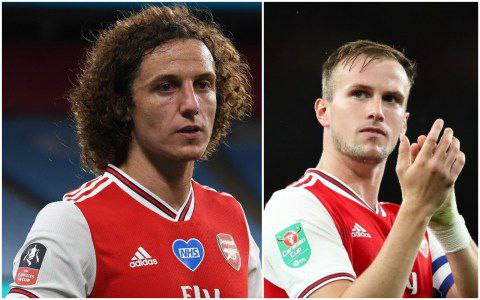 Arsenal and Brazil centre-back David Luiz, 33, could miss the first month of the season after he aggravated a neck problem

PSG Sporting Director Leonardo is seeking to raise €60m in player sales in the next 4 weeks, according to L'Équipe - Alphonse Areola won't contribute to that sum, he will be joining Fulham on loan rather than permanently. 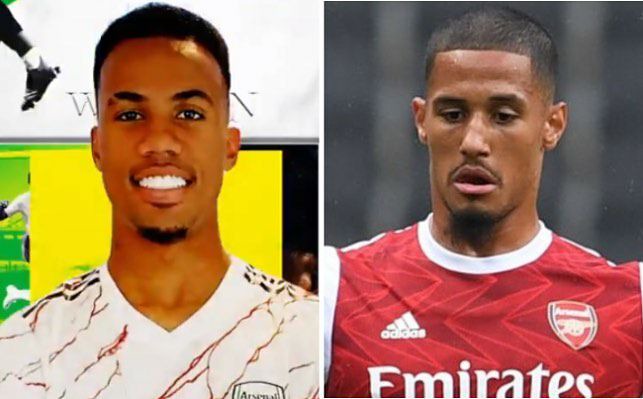 William Saliba looks likely to make his Arsenal debut away to Fulham on Saturday after David Luiz suffered a neck injury.

Andre Ayew feels the Black Lives Matter movement may not achieve equality for this generation, but he hopes it will for the next. 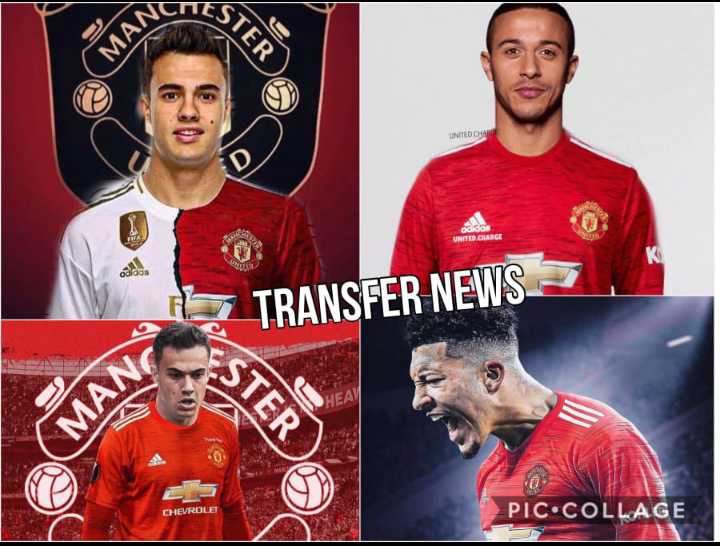 Content created and supplied by: NewsExpert1 (via Opera News )