Top 4 tears: Messi and other famous football stars who cried

By Marvxkin (self meida writer) | 21 days

Football is a beautiful game of chance, you either win, draw or lose and it hurts to lose that's why most footballers get emotional after losing. Footballers are humans, they have feelings and nothing prevents them from showing their emotions, thus it goes without saying crying on the pitch is nothing for anybody to be ashamed of. We have seen a lot of players crying on the pitch for losing a cup final or an important game, here are 4 famous football stars who broke into tears after losing a game. 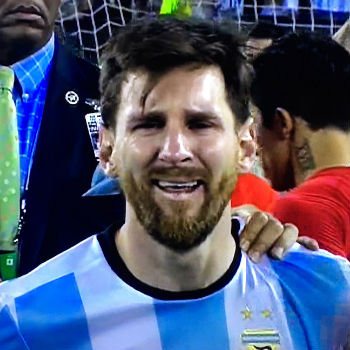 The Argentine forward and Barcelona superstar suffered a heartbreak when he lost the Copa America final in 2016 against Chile. The sensational forward missed the first of Argentina's penalty shoot-out. Messi was inconsolable as he felt a bitter pain for bottling such a great moment. 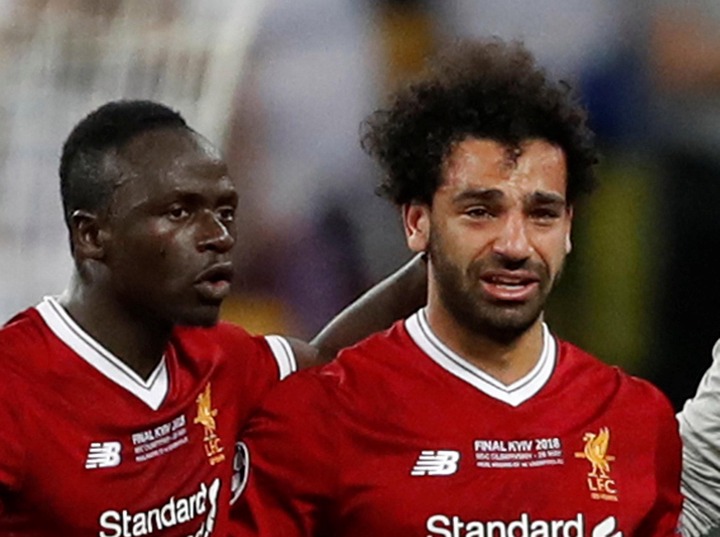 Mo' Salah also known as the Egyptian King couldn't hold back but to cry after Sergio Ramos ended his Liverpool Champions league final. A challenge from the Madrid skipper left the liverpool forward no option than to leave the pitch in tears. 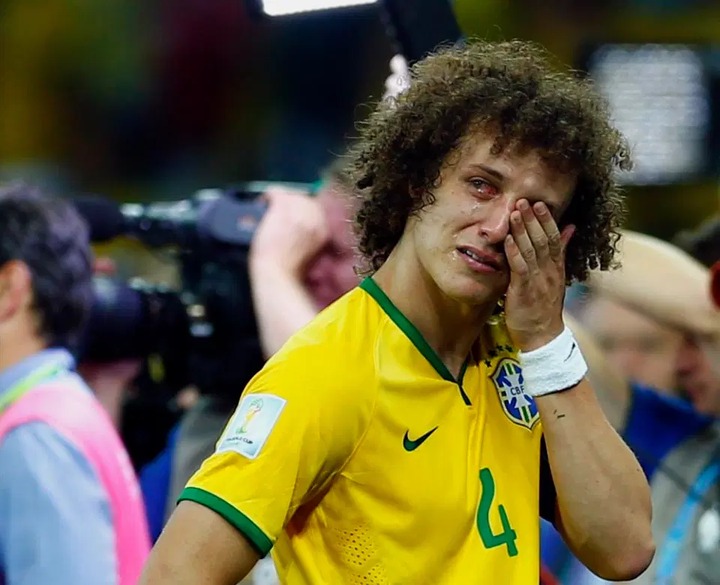 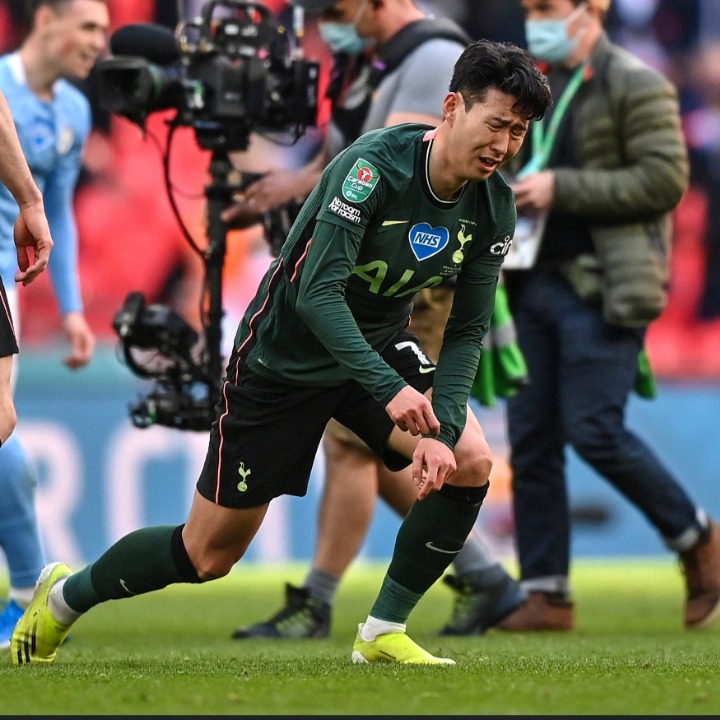 The Tottenham forward was full of tears after he made a serious challenge on Andre Gomes of Everton. The South Korean was in shock following a career damaging challenge against a fellow footballer. Son is one player who can't hide his emotions. It took Phil foden, Ilkay Gundogan and Kevin De bruyne to console a devasted Heung-Min Son after his Tottenham lost in the just ended Carabao Cup Final.

Players are always human: Kodie received a goodwill message of his life from the Phobians