Is Football Coming Home or Going Rome? After the Final Blast, Where Will Happiness Roam? 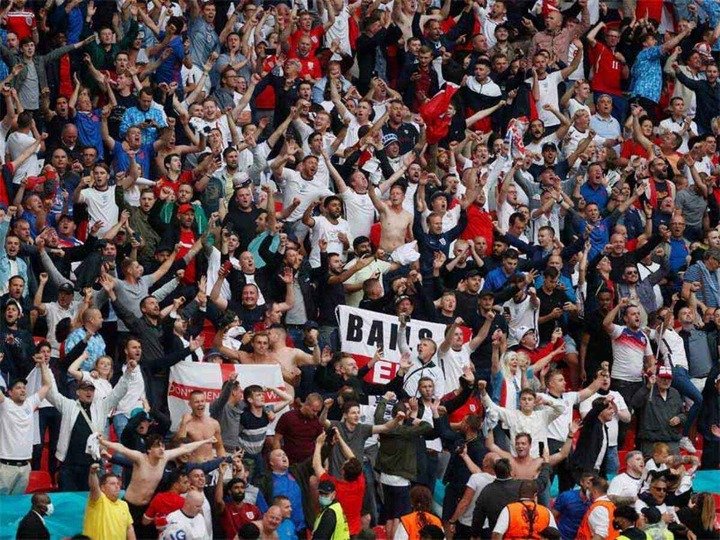 Football fans across the globe have been treated to a delightful nerve racking games since the start of the Euro 2020 which was played in 2021 due to covid-19.

As we draw the curtains down on what has been a really enthralling tournament full of goals and controversial moments, where would the cup go?

England and Italy are the finalists after the former beat Denmark in a match which was marred by somewhat a controversial penalty with the Latter beating Spain in the Mediterranean derby on penalties to secure the the final spot. 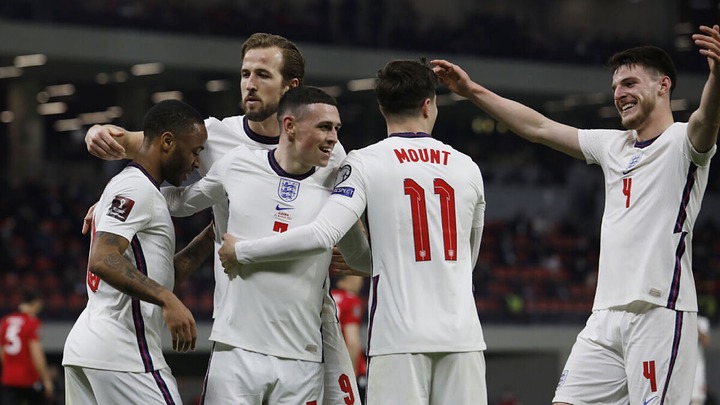 Even though England came into the tournament with really young and boisterous squad, with some of their players like Foden and Mount playing in the Champions League finals, not many believed they would go this far to the finals.

Italy also came into the tournament picking up from shambles, having not qualified for the World Cup in Russia, a tournament they have won four times, trailing Brazil by one.

Most football fans around the world tipped France to repeat their heroics in the 2018 world cup and clinch the Euro Championship giving that most of the players that achieved the feat are still in the team with few spectacular additions too.

Belgium with their golden generation were also picked as favourite to win the competition due to the caliber of players they had but lost in the round of 16 to an Italian team who are full of momentum.

However, as unpredictable as football is, England and Italy are through to the finals and on July 11, fans will get to know whether football will go home or Rome.

Predicting the winner of this clash is extremely difficult as both teams have their momentum on. 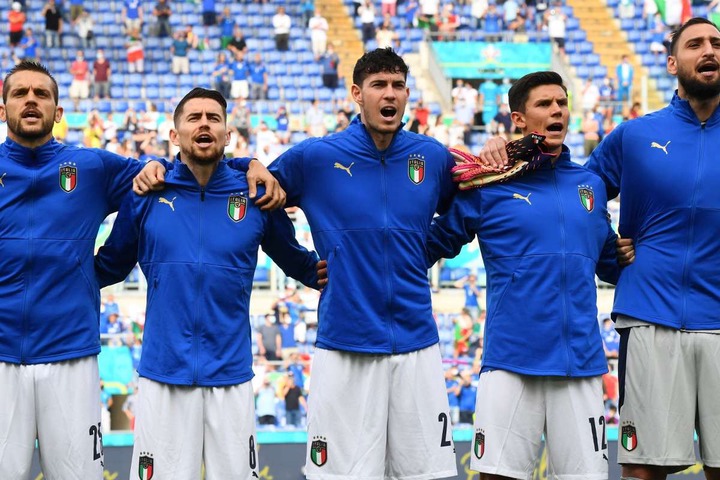 Italy have gone more than 30 matches unbeaten and like England, have conceded fewer goals in the European Championship, conceding only twice on the road to finals.

England was very impressive in the quarter final win over Ukraine but not same can be said of the semi final match with Denmark.

Even though the semi-final match was won in unfortunate circumstances, the three lions have made every team they came across a delicacy to be savoured, beating Germany and Ukraine in the round of 16 and quarter finals impressively.

England have won 8, drawn 8 and lost 11 times against the Italians in all competitions. The last time both met was in March 2018 in a friendly which ended in a 1-1 draw.

However in Euro 2012, the Azuris and Three Lions met in the quarter-finals played at Kiev where the Italians won by 4-2 on penalties following a goaless draw.

Two Ashley's, Ashley Young and Cole failed to find the net in the spot kicks and England exited the competition with Italy heading to the finals to lose to a Spaniard team which had won the previous Euros and World Cup 2010.

However, they face a very optimistic and impressive English side who will play infront of 60,000 fans. England have won 15 of their last 17 games in Wembley where the finals will be played on Sunday, July 11.

England have a raucos home crowd behind them and that may give their team a slight edge. They have waited 55 years to go into the finals of a major competition. 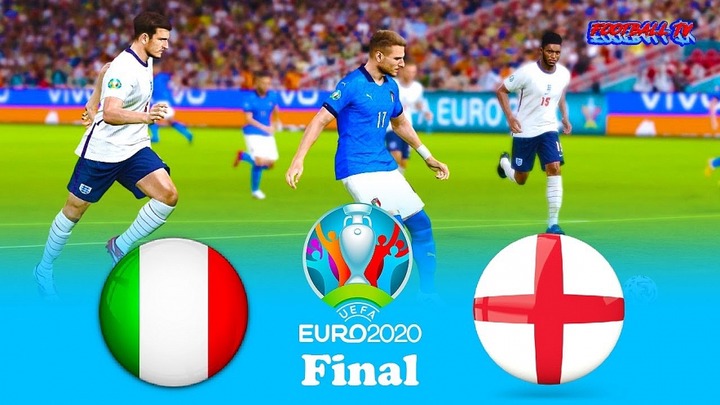 Italy on the other hand seeks to revive their reputation in the footballing world after failing to impress for a while.

As Mancini seeks to win their 2nd Euro Cup, will his attempt be halted by the lions who are wild and devouring any team that comes across their way?

Will football come home or go Rome? Will Italy give the 1000fans who have been allowed to travel to Wembley and Italians in general something to cheer or Southgate will keep the trophy home ? For now, it remains a guess and speculation.