Check out the Ghana Division One Matchday Four fixtures this weekend

By KONTOMIRE (self media writer) | 11 months ago

The Matchday Four action in the National Division One League, (DOL) in Ghana, will continue this weekend with matches in all three zones.

A fierce battle will be played in Zone One when Dagbon United formerly Yendi Gbewaa United, hosts Tano Bofoakwa at the Aliu Mahama Sports Stadium, Tamale on Saturday.

All other games in this zone will be played on Sunday with Young Apostles hosting Real Tamale United at the Coronation Park, Sunyani.

Other games to look out for will see Techiman City hosting Mighty Royals at Techiman; Nkoranza Warriors plays Paga Crocodile Stars at the Children's Park, Nkoranza.

The action in Zone Three will see Accra City Stars playing Amidaus Professionals at the Teshie MATS Park; Vision FC and Accra Lions will square off at the Nii Amoah Park, Amrahia with both games on Saturday. 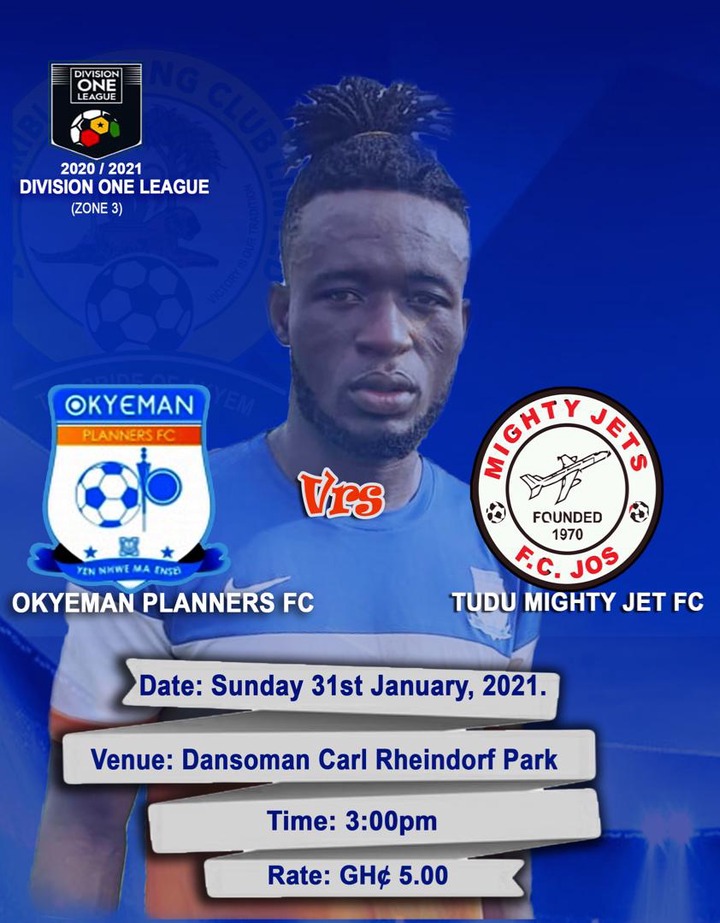