By Estherinfo (self media writer) | 3 months ago 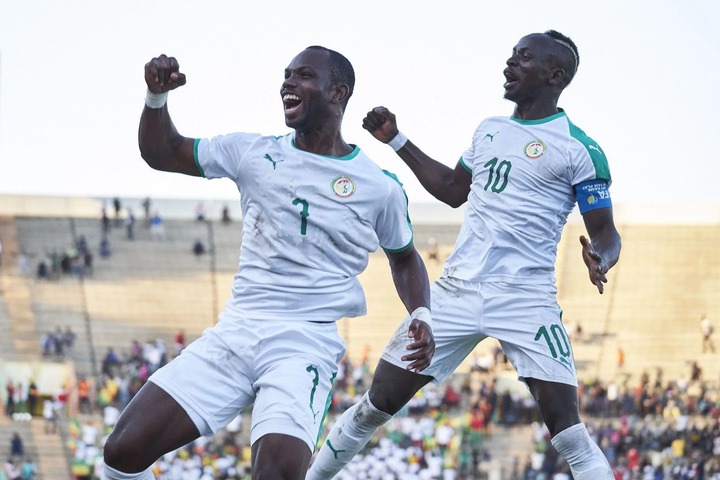 Senegal will be going head to head with Cape Verde today, 25th Jan 2022 at 16:00 UTC at Kouekong Stadium stadium, Bafoussam city, Cameroon. The match is a part of the Africa Cup of Nations, Knockout stage. Both sides will be  looking to book their chance to the next stage of competition, the home side had a little struggle in the group stages but managed to qualify despite that, Cape Verde in their last three games against Senegal have failed to find the net and also lost all three of them. 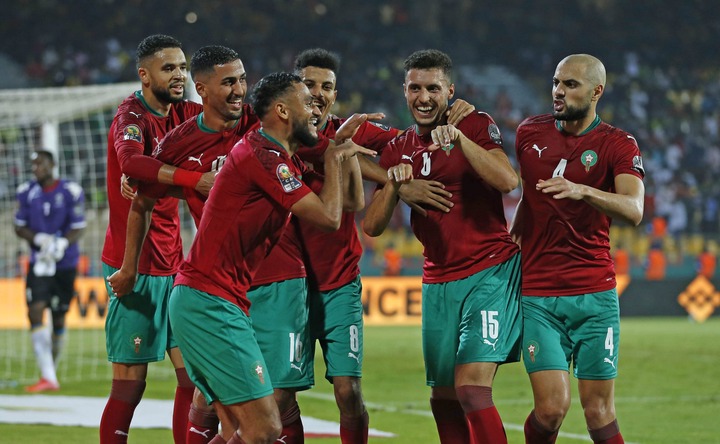 Moroccans have not been disappointed by their team’s effort coming to the 25th January fixture pitching them against Malawi. The Atlas Lions have gone for 32 games without defeat. Few people expected Malawi to make it from a group that had Senegal and Guinea competing for the first two positions. 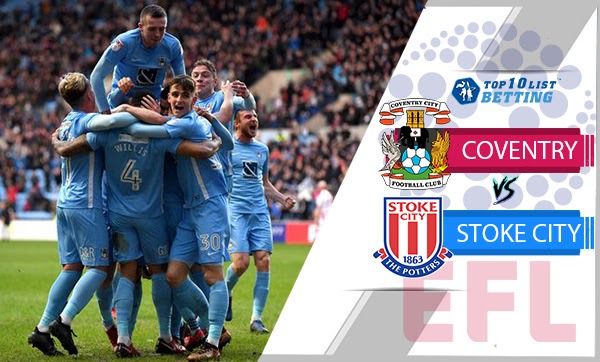 Ahead of this meeting, Stoke City have not lost to Coventry City when they have played them away from home in the previous 5 matches in the league. An impressive run. We believe that Stoke City are dangerous enough to get a goal against this Coventry City side, but that probably won't be enough to avoid a loss.

Prediction stoke city to score at least one goal

Following three consecutive draws in the Jupiler League, Gent will be aiming to return to winning ways when they take on Oostende on Matchday 24. Gent are six points behind the Championship Group berth, meaning that Tuesday’s game is of big importance for the hosts. All Marreh, Ngadeu, and Tissoudali are on international duty, while Laurent Depoitre is sidelined through illness. In their last 5 games, Kv Oostende has only won once and lost four times with both teams scoring no more than 4 goals.

Prediction: Home win or draw under 4.5 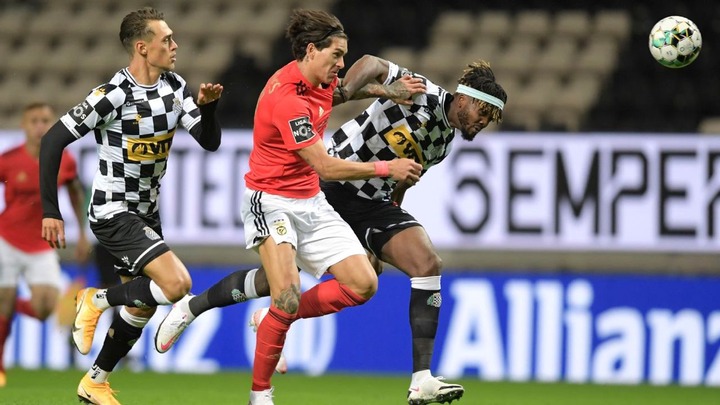 Boavista have enjoyed a sensational Taca de Portugal campaign so far, claiming regular-time victories in each of their four games, while scoring 10 goals and keeping two clean sheets in that time. So they should be able to find the net against Benfica

Prediction: Away to score at least one goal 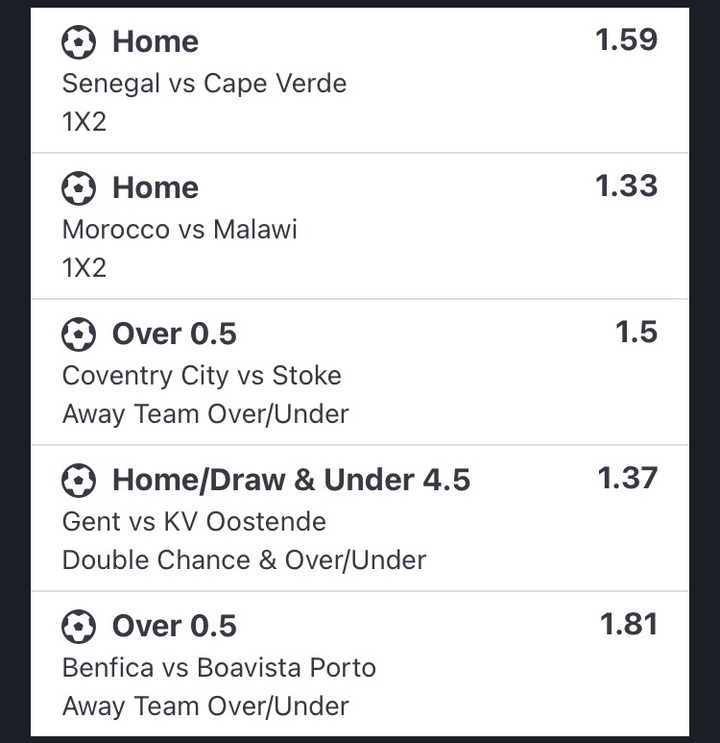