Ghana Black Star player shines with a goal in the league

By Kwamesaah (self media writer) | 2 years ago

Ghana winger Samuel Owusu continued his blistering performance in the 2019/20 Saudi Arabian top-flight league season with his seventh goal of the season.

Al-Fayha SC recorded a 2-0 home victory over Al Adalh in their encounter at the Al Majmaa Sporting City Stadium.

The first half of the match ended in a 1-0 lead in favor of the home side via an own goal scored by Ali Al Mazid.

Owusu doubled the score for the Orange and Blue lads with a fine strike on the 56th minute of the game. 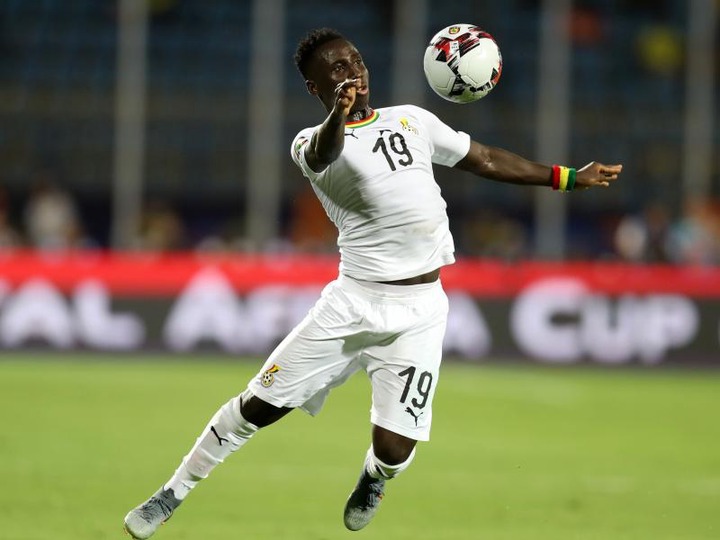 He was replaced by his teammate Rangi after 85 minutes of action.

The former Vision FC star has netted seven goals in his 27 appearances for Al-Fayha SC in his debut season. 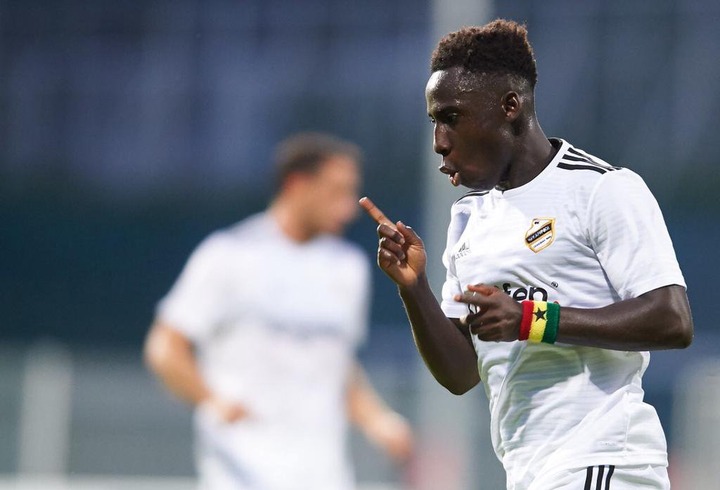 In late May 2019, Owusu was named in Ghana's 29-man provisional squad for the 2019 Africa Cup of Nations.He subsequently debuted for the Black Stars in early June, coming on as a substitute in a 1–0 friendly loss to Namibia.

Despite his team's defeat, Owusu made a strong impression, and got included in James Kwesi Appiah's final 23-man AFCON selection.

Content created and supplied by: Kwamesaah (via Opera News )

“I Am A Demon In My Country But Beyonce Came As My Angel,”~ Shatta Wale Says