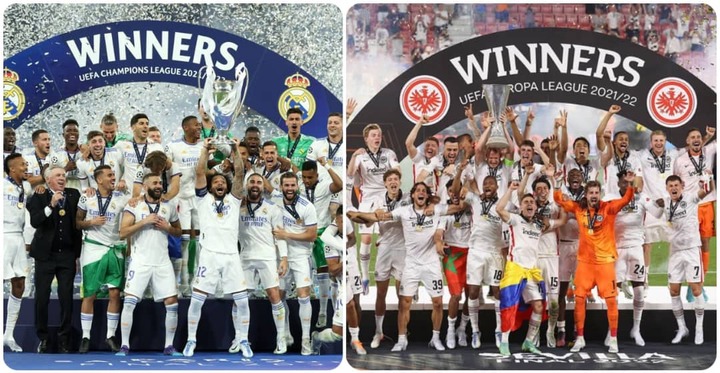 And the idea of who is likely to start or climb off the bench is still unknown, here is a probable starting line-up in the camp of Real Madrid based on gathered statistics in previous games and sofascore.

Twenty-five man squad list was named ahead of this encounter with new signees Antonio Rudiger and Aurelien Tchouameni all included. 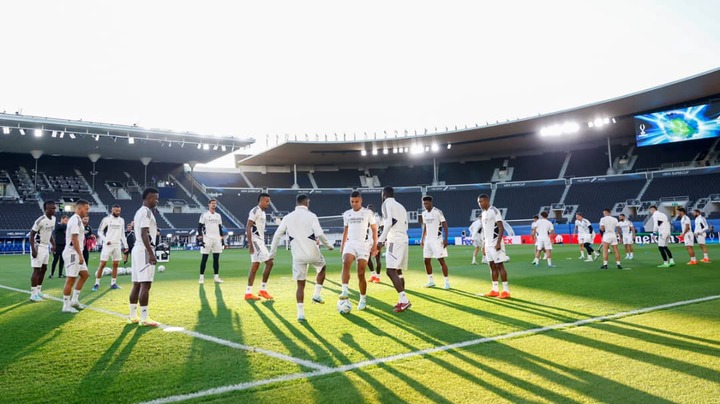 A shuffle in the line-up from the previous one that defeated Liverpool in the final is highly unlikely as Real Madrid maintained their starting lineup this term - only Isco, Luka Jovic, Gareth Bale and Marcelo left.

Thibaut Courtois as usual will be in the goal post, being guarded by four defensive rock stars Daniel Carvajal and Ferland Mendy in fullbacks while Eder Militao and David Alaba as the heart of the defence.

Luka Modric, Casemiro and Toni Kroos in their usual positions - connecting and coordinating the midfield perspective. 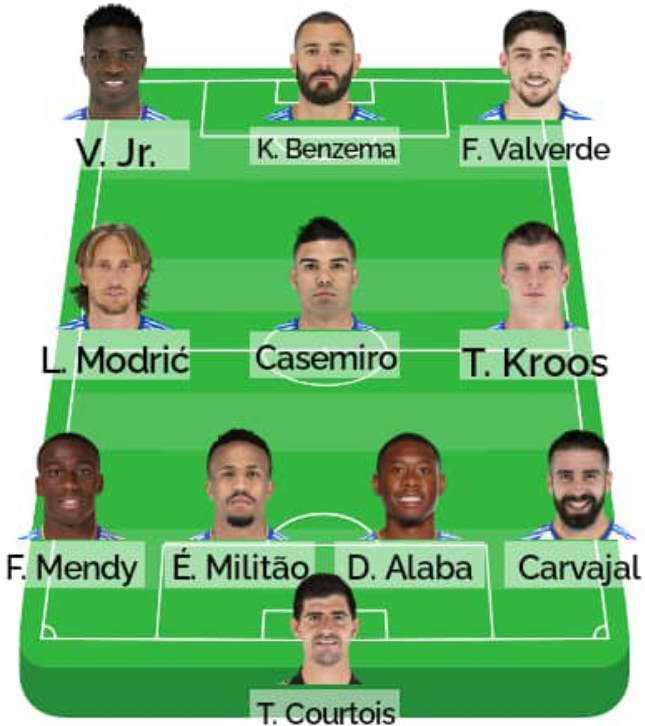