Head coach of the Black Stars of Ghana, Milovan Rajevac has explained the reason for the invitation of just four locally based players into the Black Stars. 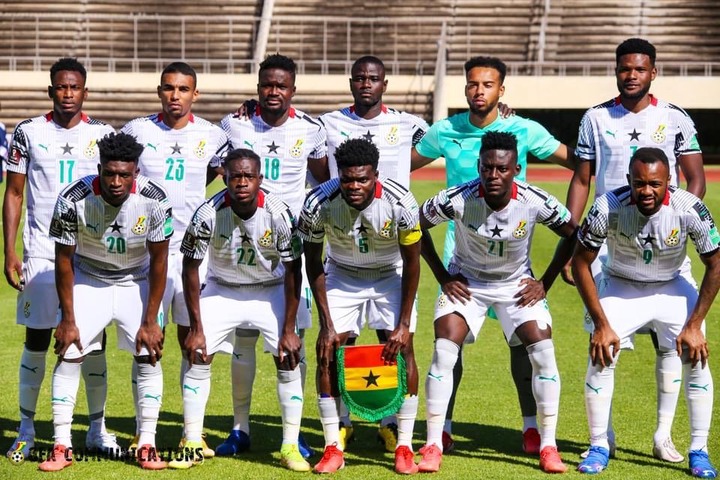 The Serbian trainer named his 28-man squad for the final two Qatar 2022 FIFA World Cup qualifiers against Ethiopia and South Africa this month. Rajevac made room for just four players from the Ghana’s flight which has left question tags on the quality of players in the domestic league. Questions have been asked about the exclusion of Hearts of Oak’s talisman, Salifu Ibrahim and other players who have shown some quality in the current and the season past. The 67-year-old at a press conference to name his squad explained to the media on the limited number of local players on his roaster. 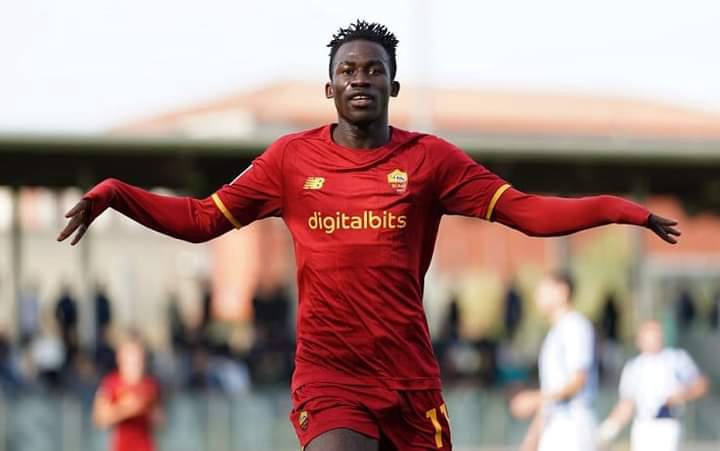 “As I said before, the league has just started and usually players need sometime to get into right shape and proper fitness. “So as I said before, I will monitor the league and my assistants will also do the same thing. “So you shouldn’t be surprised if you see him [Salifu Ibrahim] or some other players in the national team in the future. “I usually don’t like to discuss about individuals in this way maybe not the best when it comes to the national team. “As I said I will do my best to monitor every player who is eligible to play for Ghana because I don’t have any favorites, I just want to pick the players who can contribute to the team so the team can perform better and team can progress to the next stage so as I said, we will all do our best to monitor them and to invite the best of them for the team.” Milovan Rajevac said. 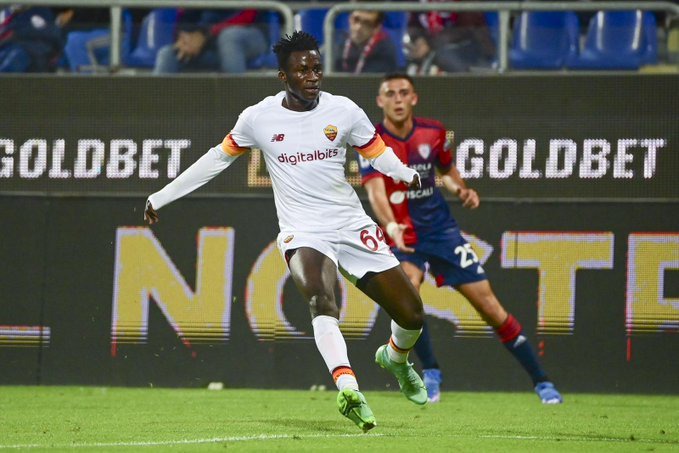 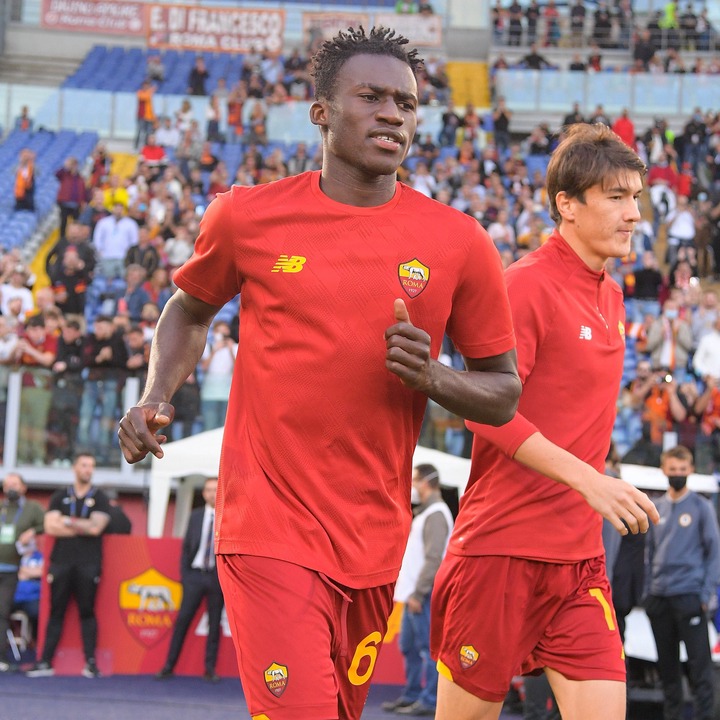 Ghana have a date against Ethiopia on Thursday, November 11 before completing the qualifiers against South Africa on Sunday, November 14, 2021 at the Cape Coast stadium. The Black are second in Group G with 9 points – just one behind leaders, South Africa and are facing a must win in both matches to make it to the next stage of the 2022 World Cup qualifiers.

Below is the 28 man squad for Ghana’s last two qualifiers.