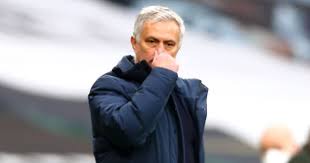 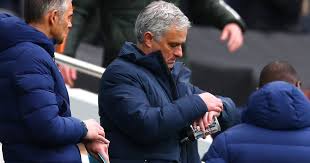 Jose Mourinho is arguably one of the best coaches in world football with his unique skills, experience and coaching abilities.

Jose Mourinho has managed a number of big clubs prior to becoming manager at Tottenham with great success. He, for instance, had two successful stints at Chelsea where he is still remembered as the most successful coach.

He also won the first Europa League for Manchester United whereas winning the treble including the champions league with Inter Milan.

After the sack of Mouricio Pochetino as manager of Tottenham just 17 months ago, Jose Mourinho was brought on to take over affairs of the club.

Mauricio Pochettino is currently the Head coach of Paris St. Garmain and has guided them to the semi finals of Champions league amid on verge of winning the Ligue 1. 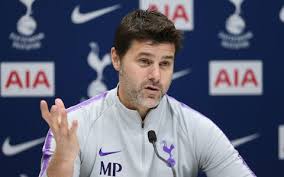 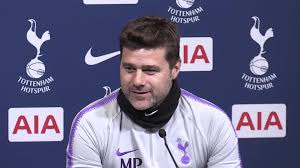 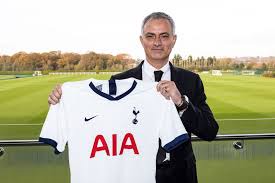 Unfortunately, the manager has not the best results since he took over of the club. Although he achieved some big results this season including the trashing of Manchester United, the club's shocking exit from the Europa League was unforgiving.

An official Twitter account of Tottenham Hotspur has affirmed the sacking of Jose Mourinho has several unconfirmed reports began flying on social media this morning.

The tweet read that "The Club can today announce that Jose Mourinho and his coaching staff Joao Sacramento, Nuno Santos, Carlos Lalin and Giovanni Cerra have been relieved of their duties". 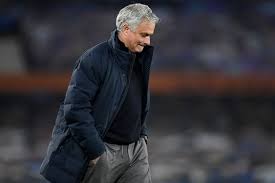 This comes as a surprise since Mourinho has guided the club to the final of the Carabao Cup against Manchester City. Also, Tottenham plays against Southampton later today; thus, his sacking could affect the club's result.

Despite this, Mourinho still remains the special one and other big clubs will be hoping to lure him...

We wish both manager (Jose Mourinho) and his coaching staff and board of Tottenham Hotspurs all the best as they begin to walk on different paths.