By Christopher Sededzi Kwame (self media writer) | 6 months ago 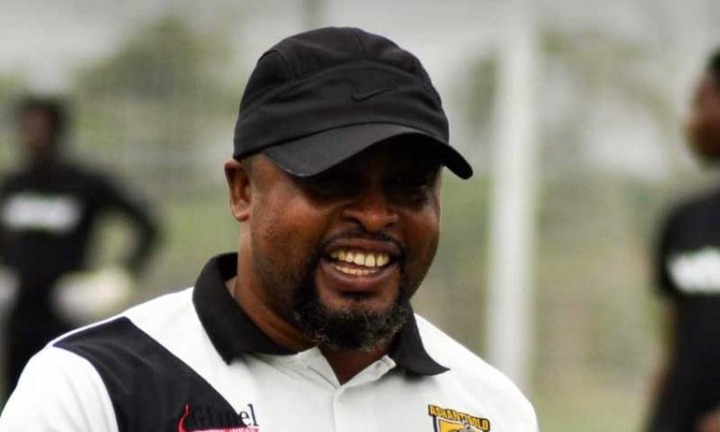 Thomas Duah, the head coach of AshantiGold SC, has begged the Ghana Football Association [GFA] to consider its decision about him.

According to Article 34.5(d)(i) of the 2019 Ghana Premier League Regulations, Coach Duah was also given a 24-month suspension. When Ashantigold trounced Allies 7-0 on matchday 34 at the Obuasi Len Clay Stadium, it was purportedly a match of convenience between the two teams.

The appeal cases brought by AshantiGold SC and Inter Allies FC against the respective misconduct verdicts of the Disciplinary Committee were recently denied by the GFA Appeals Committee.

The match, according to the GFA Appeals Committee, was not played in a competitive manner or under competitive conditions, notwithstanding the evidence the committee had at its disposal supporting that judgment.

In an interview with Kessben FM, Thomas Duah asserted that he had no involvement in any transaction and urged the GFA to take him into consideration.

"I'm begging GFA to consider me. Getting a lawyer costs money. No one including Champion can boldly say they had a transaction with me.

He also stated that he told the players to play for the enjoyment of the club's supporters because the points at stake were not important.

"Before the game, I told AshGold players to entertain fans because we didn't need points.".