COVID-19: The battle, the survival and the 10-league games - Top striker tells a story

The Corona Virus has really ravaged the four corners of the world and not a single soul has been spared of its effect whether contracted or not. If contracted, it is a horrible experience for the victim and if not,it becomes scarier to live because of its uncertain, deadly and fast spread. The world of football has been affected both financially and in terms of personnel. A number of players have had a bad experience with the deadly virus and financial coffers of football clubs have equally been negatively affected. 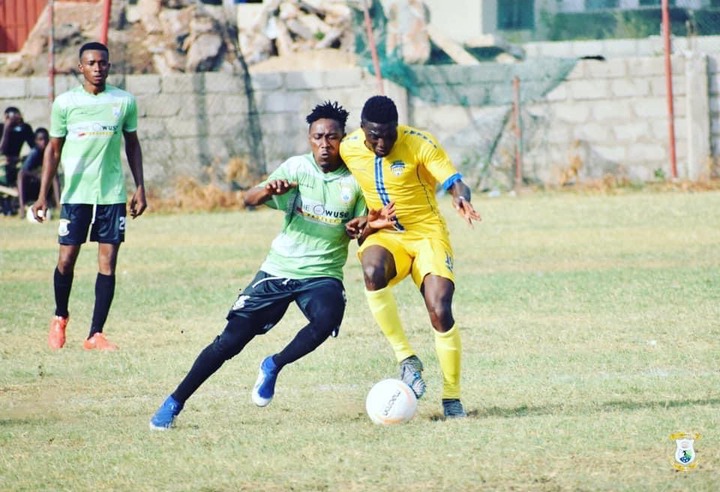 One of the players who had an unpleasant romance with COVID-19 is Ghana striker, Francis McCarthy who plays for Division One League club, Accra City Stars FC. McCarthy who has not been lucky in the past two seasons due to incessant injuries, came face-to-face with the disease that could take one away from his or her family. Two seasons ago, he recovered from an Anterior Cruciate Ligament [ACL] injury to play a part in his side’s retention of their Divisions One League status. 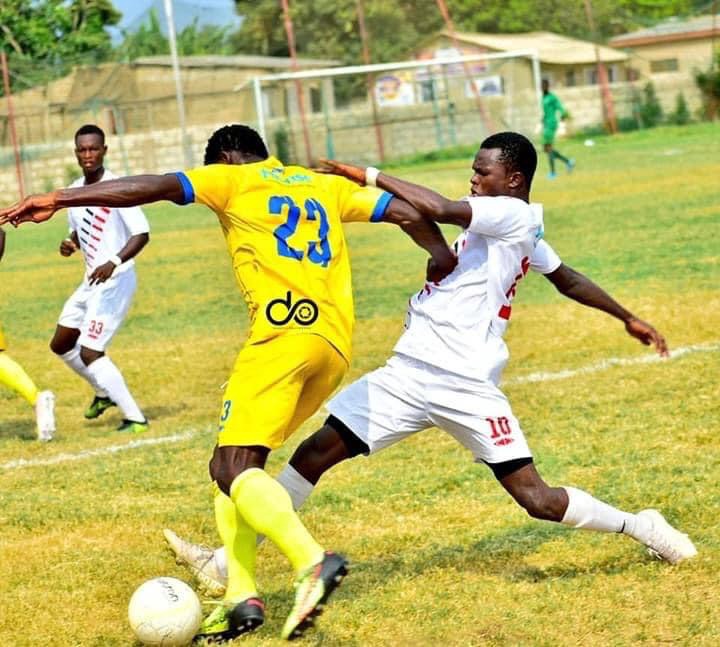 Last season was equally a term the young striker will want to quickly forget as he battled a two edged problem of an ankle injury and COVID-19. He spoke to me about the injury and the battle with the deadly global disease. He admits that it was a horrible experience having to deal with both injuries and the Corona virus. 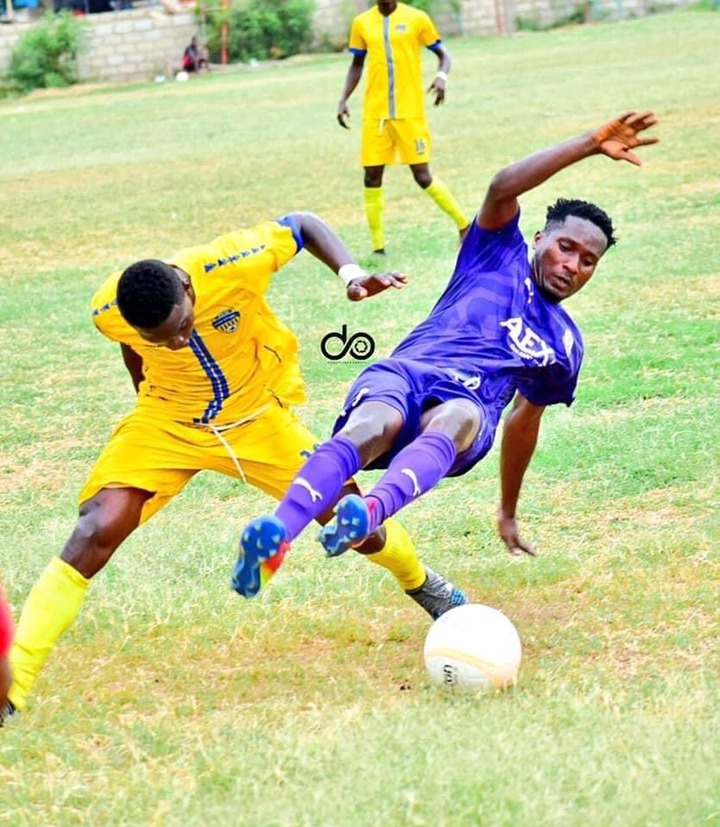 “I wasn’t lucky when it comes to health. “After nursing my long injury, I tested positive for COVID twice when I was on form but I’m glad I was able to put the frustrating moments behind me and gave my all. “The game is played when you are fully fit and I won’t lie at some point I had some fear because I wasn’t ok. “Being isolated for 3weeks with my phone buzzing with calls and texts where have you been? “Won’t you come around, what’s wrong with you a whole lot of questions. Knowing perfectly well I tested positive and my General Manager was the only person who knew my condition and dealt with it the best way.” Francis McCarthy told Adamu Muftawu. 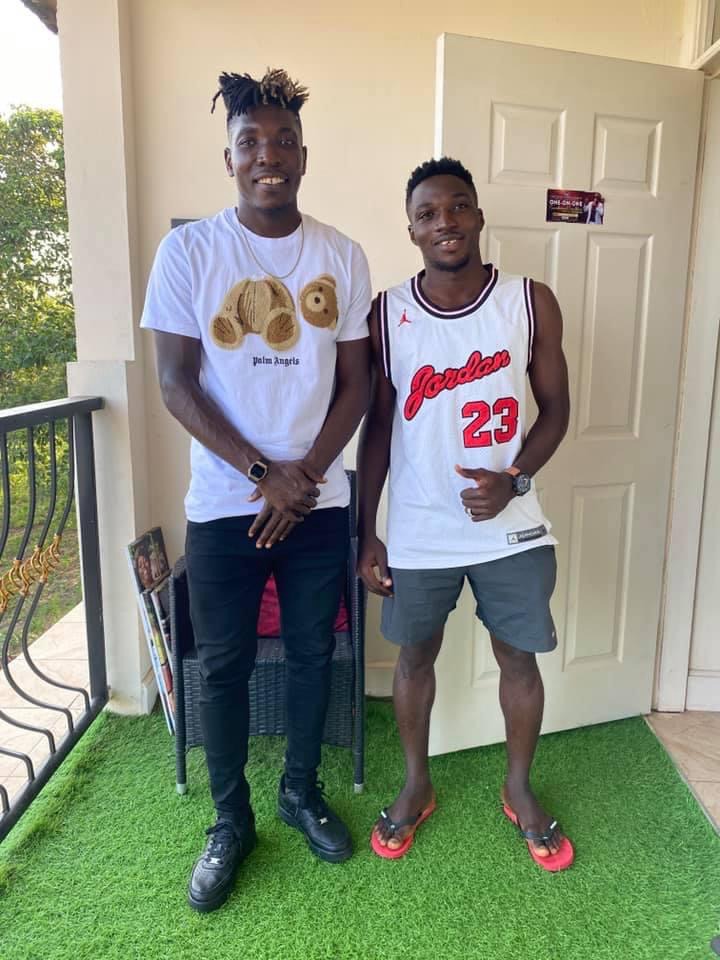 Following the scary encounter with COVID-19 and injuries, Francis McCarthy managed just 10 games last season in the Ghana Division One, scoring just a goal in the process. McCarthy, who has a soft spot for Ghana Premier League club, AshantiGold will be hoping for an injury free and a better outing next term. “I think it’s been quite long time we enjoyed a full calendar season which involves the beauty and the ugly part of football and which is part of the game.” McCarthy told Adamu Muftawu. 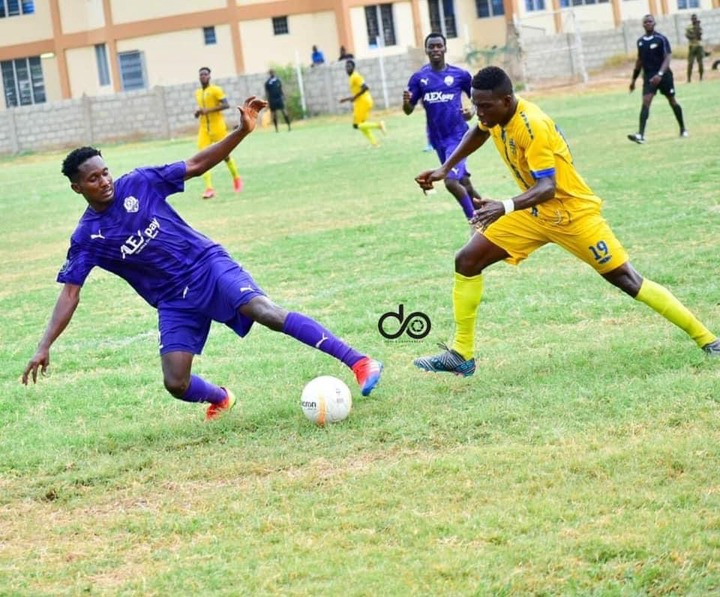 He started his juvenile football at Abeka Lapaz before catching the eyes of a third tier club, New Generation where he spent three seasons. He subsequently joined Division One League side, Accra City Stars which evolved from Sporting Mirren.