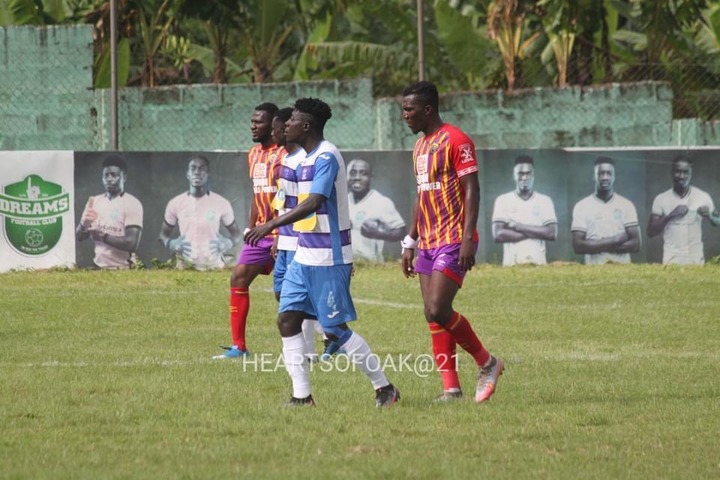 Daniel Afriyie Barnieh scored the only goal for Accra Hearts of Oak via a penalty.

The victory means, FA Cup and Premier League ambitions of Accra Hearts of Oak are in session.

Below are some talking points from the game. 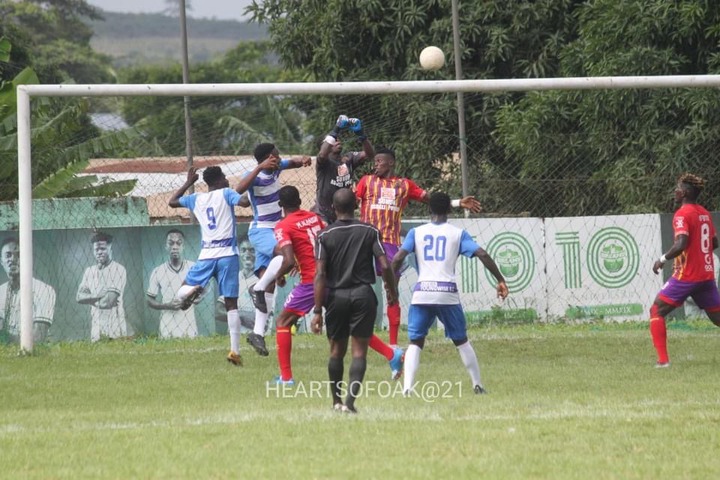 The first half of the game could not record a goal due to prudent measures embarked upon by both Accra Young Wise and Accra Hearts of Oak. 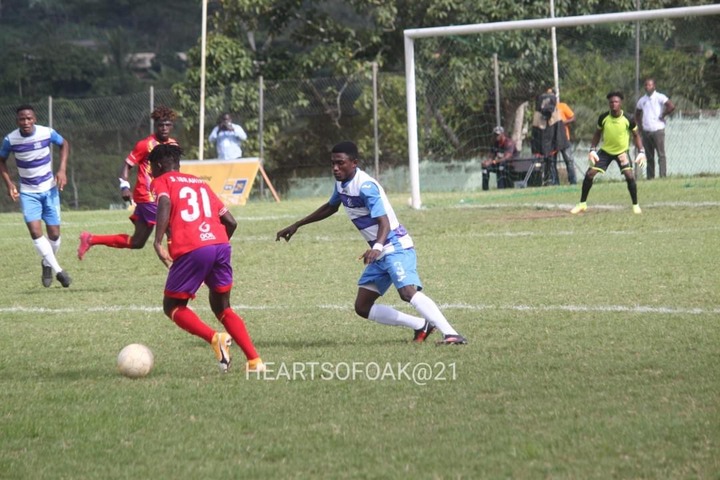 Paul Quaye Mensah - who led the attack for Accra Young Wise - dared Hearts of Oak defenders with his delightful touches. He became a thorn in the flesh of Accra Hearts of Oak defenders. Too many moments did he go solo for glory but Mohammed Alhassan and his colleagues either brought him down or intercepted balls.

Accra Young Wise kept the pace and tempo in the second half, making it extremely difficult for Accra Hearts of Oak to overpower them. 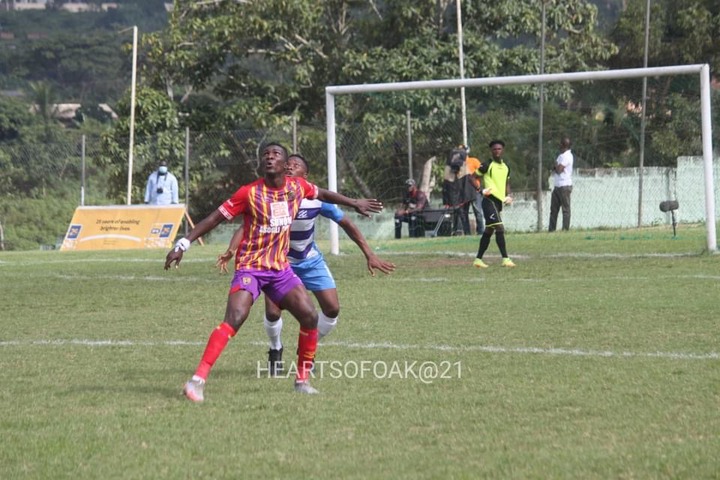 Even though Accra Young Wise lost the game by a lone goal, they did not perform below expectations. They local Derby tag on the fixture, spurred them to give Accra Hearts of Oak a run for their money. They made their presence felt in every aspect of the game. Accra Hearts of Oak had their way over their opponents, but their intent for the game described how they want to reserve energy for last Premier League home game against Liberty Professionals on Sunday.