By SportsArena1 (self meida writer) | 23 days 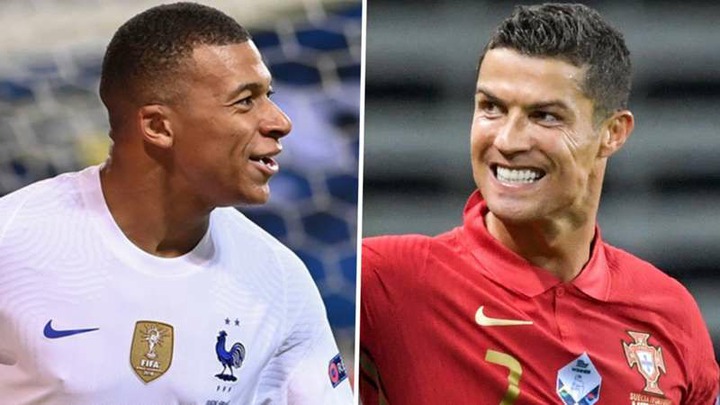 Kylian Mbappe, not Cristiano Ronaldo, is the player Real Madrid hopes to sign this summer.

A return to Spain for a five-time Ballon d'Or winner has been suggested, but the Blancos would prefer to sign a 22-year-old striker from Paris Saint-Germain. 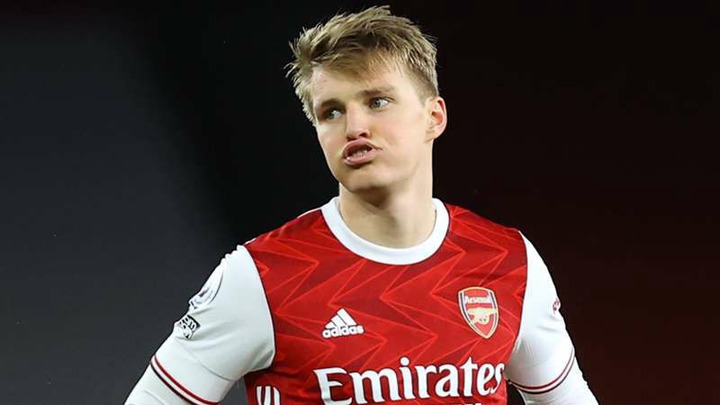 Arsenal has been dealt a transfer setback, with Real Madrid reportedly refusing to sell Martin Odegaard on a permanent basis.

The Norwegian has been on loan at Arsenal since the January transfer window, and it has now been revealed that many in the Spanish giants' hierarchy have been impressed by his performances in England.

Odegaard, who has only made 11 first-team appearances for the club, will reportedly be offered a shot at the Bernabeu in the future as a result of this. 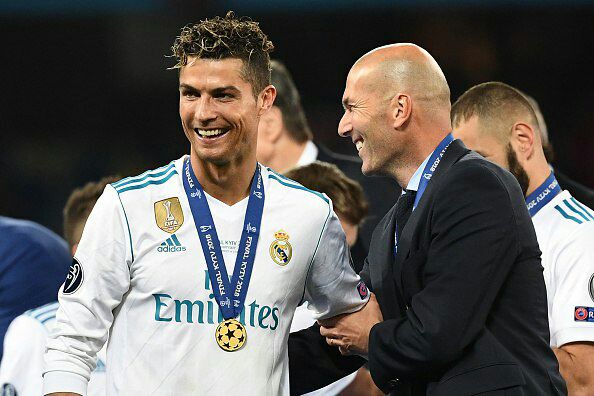 If Andrea Pirlo is fired, Juventus are reportedly interested in hiring Zinedine Zidane as their new head coach.

However, there has been no communication between the Italian and French sides. 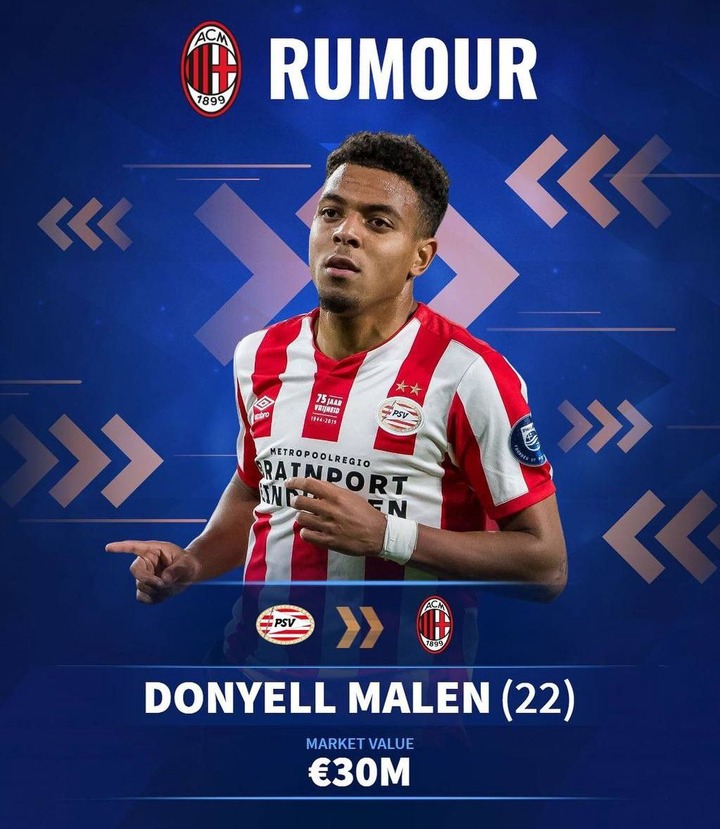 PSV striker Donyell Malen is a priority for Milan! Another Raiola client for the Rossoneri.