Four experience players that could be brought back to the black stars team by Milovan Rajevack. 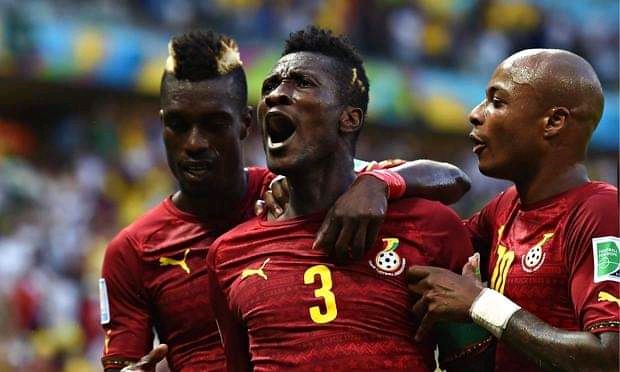 There are Nine players who are still playing active football from the stint of Milovan Rajevack in 2010 which means over 90% of the players he will be inviting next week will be their first time of working together. 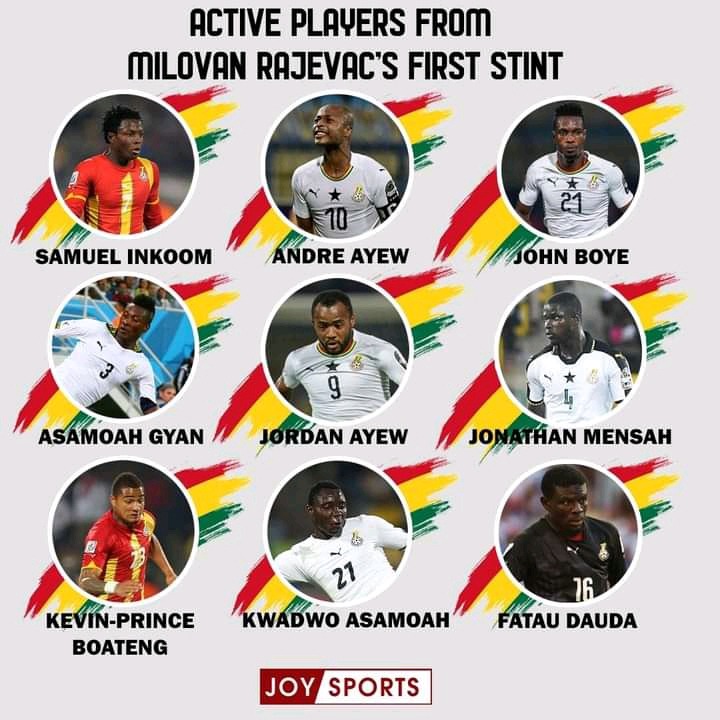 Below are Four Players who could be recalled back to the national team by Milovan Rajevack with three of them coming from the picture above. 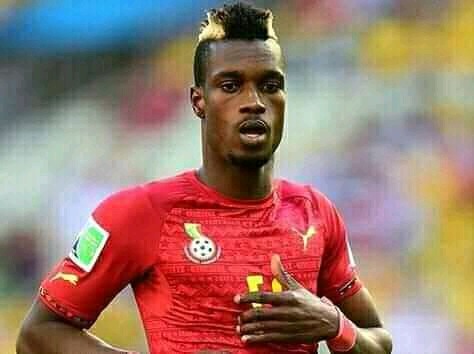 John Boye is one of the few experience players that might be called back to help the team. Daniel Amartey has been in good shape but his lack of fitness worries the nation. Other defenders such as Kasim Nuhu have not proved to be regular staters in the team since the absence of John Boye. The experience defender currently plays for Al-Fahya in Saudi Arabia after leaving Metz in the summer. He might be called back to partner Amartey in the defense. 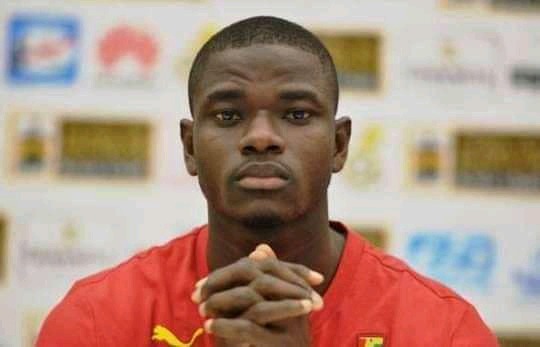 The Columbus Crew defender has been outstanding and has helped them to win their first league title last season. He joined another veteran defender Harrison Afful as they play a major role in the club. He is one of the few that excell in the U-20 Golden generation. Milovan Rajevack could call him back to improve the defense with his experience. Mensah was tipped to succeed former Ghana defender John Mensah but he was hit with injuries in his early career and is currently fit and ready to serve the nation once again. 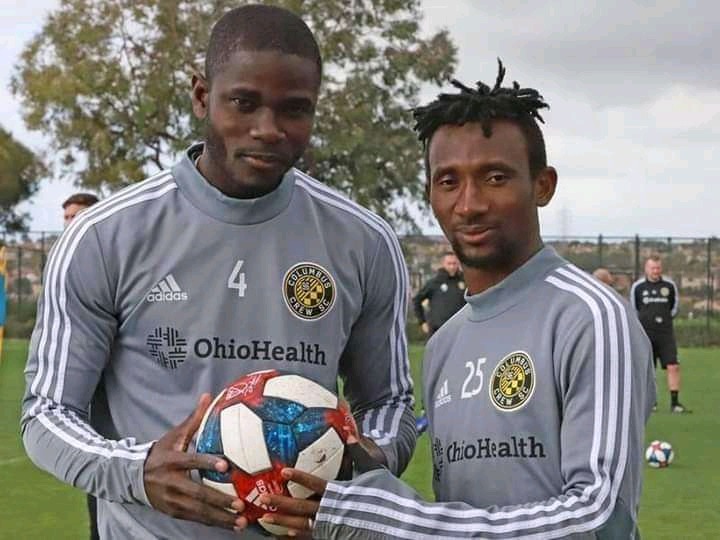 The workaholic full back was one of the loyal and hardworking players in the team for some years ago, even though he was not part of the first stint of Milovan Rajevack but he could be given the life light to provide competition to Strasbourg defender Alexander Djiku at the right back position. During 2014-2018, he was one of the few players who were plying their trip in Africa and was regular staters for the team due to his hard work. He is currently in the United States playing alongside Jonathan Mensah in Columbus Crew. 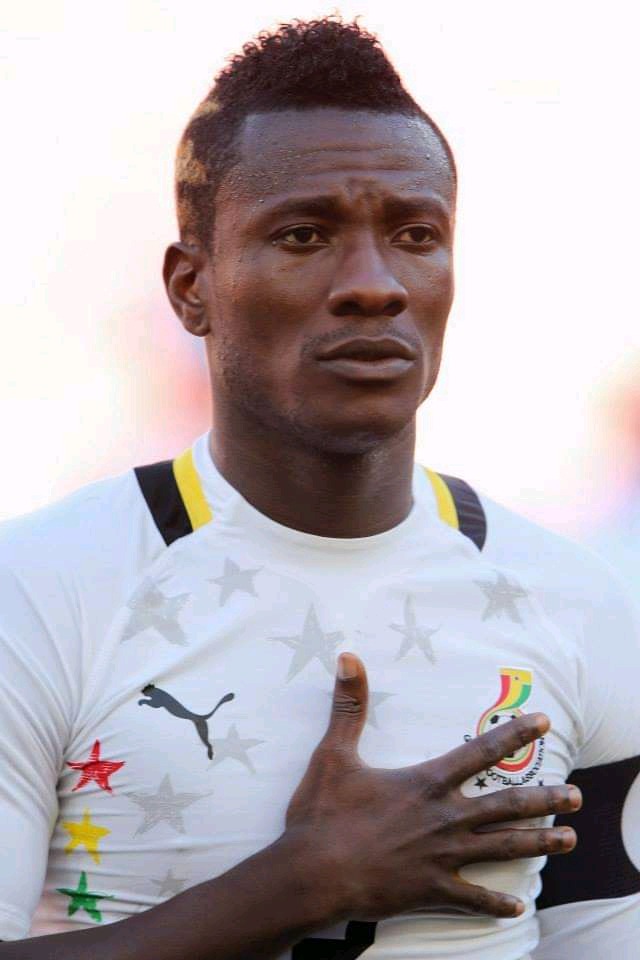 Undoubtedly, the greatest striker Ghana has ever produced, the man who proved himself both at Continental level and the World at whole. Jordan Ayew has failed to produce the goals Ghana needs on several occasions which could force coach Milovan to bring back the Legon Cities striker back to the team. During the AFCON draw in Cameroon, Gyan stated that he has not retired from national football and still available for selection. Black Stars has been lacking goals in the absence of Gyan and he could be back to salvage the team once again.

Kindly click on the follow button at the top right corner on your device for more interesting articles and latest sports news across the World.