It is quite unfortunate: They have done him more harm than good 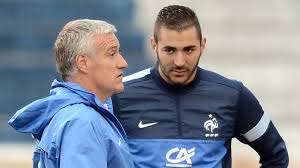 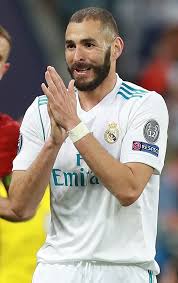 Karim Benzema as referred to most presenters as a 'reliable benz', is doing all things possible to get critics wrong this time. The player did what he is supposed to do as a good player who never stops scoring. It was an moment when the top striker playing in the top flight team in Europe have been dropped from the team during their World Cup saga.

The player was criticised for sabotage and threatening the life career of Valbuena being his teammate. All things been equal then the decision to keep them out of the team became prominent with much expectations.

One lesson learnt from such a big figure was his years of silence on his career as a top striker playing with Ronaldo, Modric, Kroos, Ramon et al. These are all world class players, but was not called forhis misdemeanour as a leader Nasri and all the young ones are looking up to survive. Recently, the light has not deceive him for a long period making him back to back goal scorer for his club since the departure of Ronaldo. He has being the face for the club. 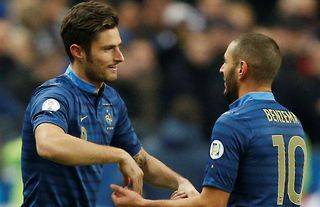 Karim Benzema has been named in France's Euro 2020 squad, the first time he has been selected for the national team since October 2015. Didier Deschamp has also recalled Adrian Rabiot, and there is a space for World Cup N'Golo Kate, Paul Pogba and Kylian Mbappe.