By PorscheTK (self media writer) | 14 days ago 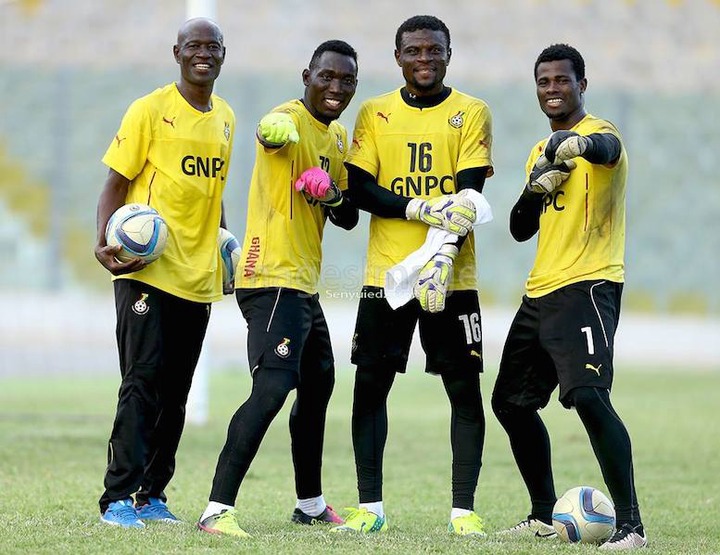 Former Ghanaian international goalkeeper, Joseph Kwaku Carr, has advised management of the Black Stars to employ good goalkeeper trainers as he thinks that would help the performance of the selected goalkeepers for the World Cup Qualifiers 2022.

Joe Carr speaking to Peace Power Sports during an interview indicated that the solution is to put the goalkeepers in either first, second, third positions per their performance and also get more goalkeeper trainers.

"They should select three goalkeepers and out them in first, second, third positions per their performances respectively if they don't do this then it will keep being like this. I think the coach, especially, should keep an eye on at least the goalkeeper trainers and invite more to join the current ones so that they can train them better."

Meanwhile, a section of Ghanaians have voiced their disagreement with Coach Milovan Rajevac for allowing Jojo Wollacott from Swindon Town, England’s 4th tier competition to be the shot stopper in the recent matches against Zimbabwe. 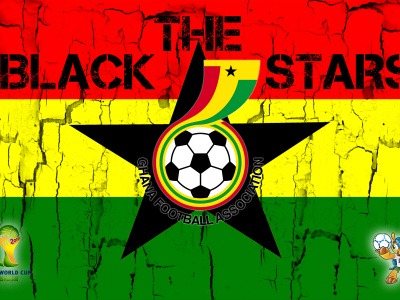 According to them, there are much better goalkeepers who could be in that spot.The 25 year old has, however, done a good job so far.

Wollacot made his professional debut in August 2019, saving a penalty as he kept a clean sheet in a 0–0 draw with Charlton Athletic in the EFL Cup, before going on to finish on the winning side in the penalty shoot-out.

Wollacott has made the most saves in League Two with a save percentage of 84.6% and has played the most minutes in the league with 810 minutes.