By Odeiemmanuel20 (self media writer) | 1 year ago 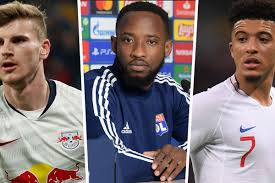 Lewis Dunk has agreed to sign five-year deal with Brighton and Hove Albion despite rumors that he will be transferred to Chelsea.There had been reports that Chelsea was ready to pay £40million for the 28-year-old who (apart from a brief loan spell with Bristol City) has been with Brighton for his entire career.

Head coach Graham Potter told the media of the club: "We are completely pleased that Lewis has made this commitment to the club for a long time. To all it's good news for the club, the fans, the manager and myself.

" Since I came to the club he’s been a joy to work with and he’s a top player. We are very lucky to have him.

“I think his role as captain is one he’s grown into and one he will do better and better for the next few years.” 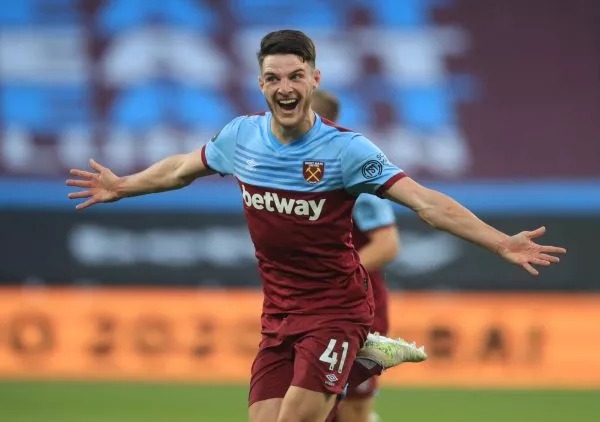 According to Guardian article, Chelsea remains in the hunt for West Ham United midfielder Declan Rice but the Blues will have to collect transfer funds from selling players to make it happen. Frank Lampard 's team also 'wants' Hammers midfielder Rice, priced at £44.5 million by Transfermarkt, and they have identified a number of possible Chelsea stars who might clear the way for the books to balance out. However, two names who could depart Stamford Bridge are Emerson Palmieri and Jorginho, with both men drawing attention from Serie A giants. Sporting director Marina Granovskaia, may have advised manager Lampard that he would need to sell one of his four center-backs before eventually buying a new defensive player.

The 21-year-old made an incredible 3.1 tackles per 90 over 2019/2020, more than any Chelsea man in that period, while achieving the very same number of interceptions as the Blues star N'Golo Kante did. Though remarkable, these numbers may confirm the suggestion that he is in a similar form to ex-Premier League star Javier Mascherano.

In other news, Xavier Mbuyamba poses with Chelsea's kit. 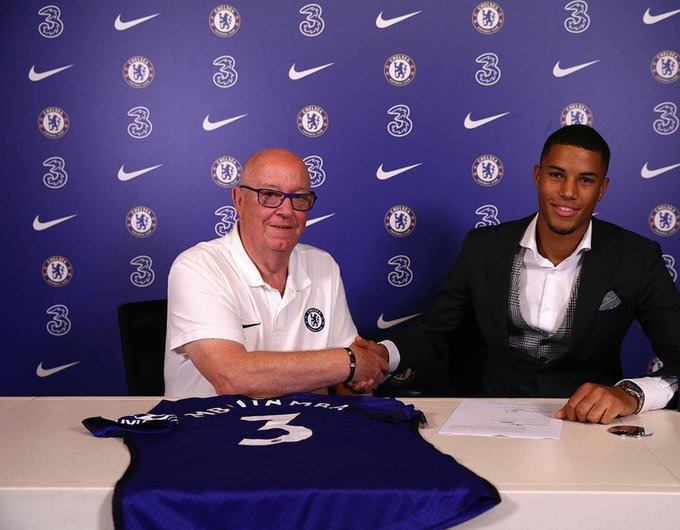 Chelsea has announced their third summer signing. Xavier Mbuyamba, the 18-year-old center back, came on a free transfer after his deal with Barcelona was terminated.A lot of hype has understandably been generated by the highly regarded defender and there is no denying that Chelsea has a fine talent on her hands here. The idea is he'll spend a season playing football development at Chelsea in the hope of playing in the odd senior match. 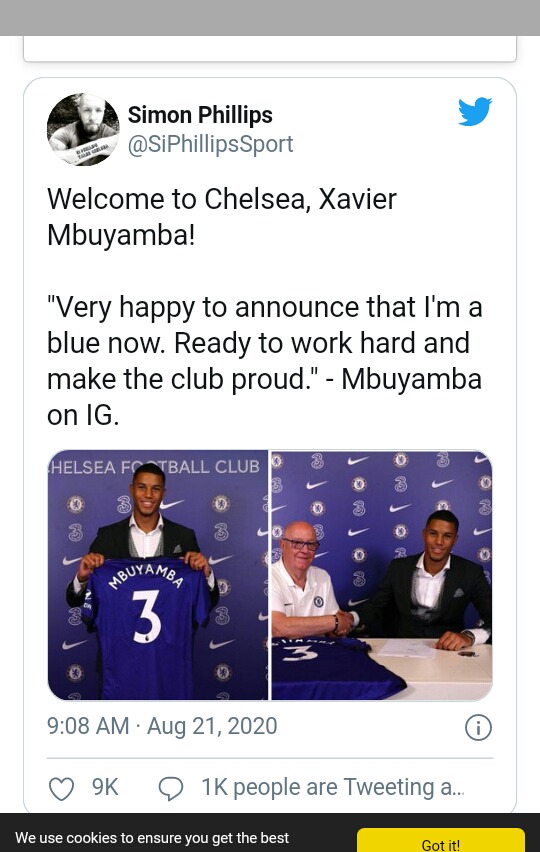 Content created and supplied by: Odeiemmanuel20 (via Opera News )

Education is not the only key to success, you will be wealthy if you follow the following guidelines

“I love the disk on the pot. It’s Big”. See the shape of pot Shugatiti customized for her restaurant