The English Premier League's explosive atmosphere is back in full force, and the events this past weekend were nothing short of it. Unexpectedly, newly promoted Fulham and Jurgen Klopp's Liverpool, who finished the previous campaign with a staggering 92 points, were able to draw 2-2. While Manchester United was stunned at Old Trafford by Brighton, who defeated the most successful team in English Premier League history 2-1. 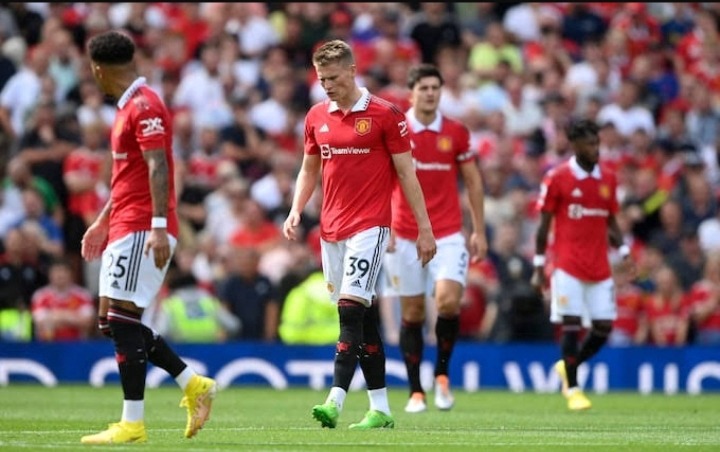 Even though they weren't at their best, Chelsea football club defeated Everton 1-0 at Goodison Park in a crucial away victory thanks to Jorginho's late first-half penalty conversion. Raheem Sterling, Koulibaly, and Marc Cucurella made their debuts during the game. 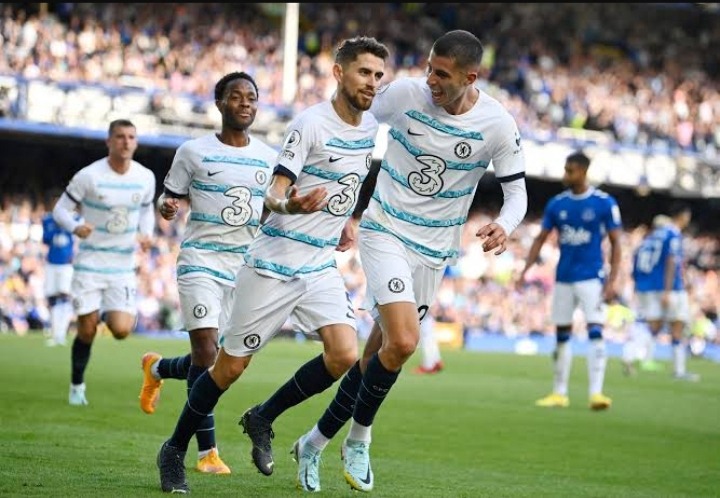 Thomas Tuchel and his team would benefit from a perfect start to the 2022–23 campaign.

With three points, they are currently ranked eighth in the EPL.

The next game for Chelsea will take place this weekend, on Sunday, August 14, 2022, at Stamford Bridge, against Antonio Conte's Tottenham Hotspur. For Tuchel and his team, this will undoubtedly be a very challenging game, and Spurs may be the team that hands them their first loss of the year.

After crushing Southampton 4-1 on Saturday at the Tottenham Hotspur Stadium, Tottenham currently holds the top spot in the English Premier League standings. The English team put on a very strong performance, providing a preview of what can be anticipated from them this year.

Many people considers Tottenham Hotspur as one of the Premier League title contenders. 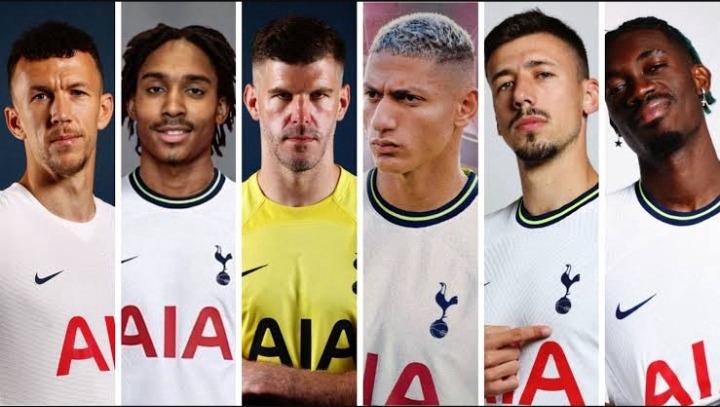 Chelsea defeated Spurs three times last season, but it is clear that the Spurs of then are not the same as those of now. With the elite additions made this summer and a better understanding of Conte and his methods, Tottenham are unquestionably a team not to be disregarded.