Harry Kane is reportedly open to renewing his contract with Tottenham Hotspur. Last summer, the England captain attempted to join Manchester City and is said to have declined a contract extension shortly after reluctantly admitting that he would be staying at Spurs. 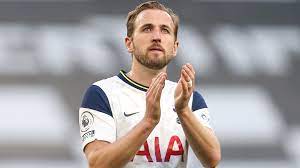 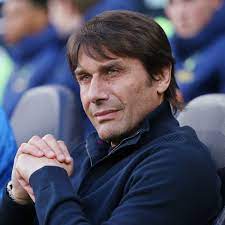 However, according to the Evening Standard, Kane is now satisfied with Spurs' progress under Antonio Conte and is growing increasingly optimistic that he will be able to achieve his objective of winning a trophy with his boyhood club next season. With two years left on his present contract, Kane has yet to hold negotiations with the club and has been focused on securing Champions League qualification.

After signing a three-year contract with Brazilian club Palmeiras, Manchester United target Endrick Felipe was hit with a £50 million release clause. This Thursday, the 15-year-old signed his first professional deal, committing to his boyhood club until July 2025. 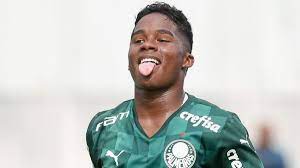 Palmeiras wisely put a £50 million release clause in his contract following the desire for one of the world's most wanted kids, according to transfer analyst Fabrizio Romano. United, Liverpool, and Manchester City, all of whom had indicated interest in signing the Brazilian starlet, have been dealt a significant setback. 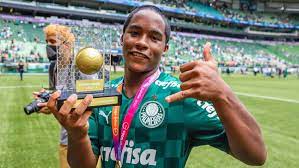