I'm Worried About My Team Not Winning Trophies - Bruno Fernandez

By TalkSports (self media writer) | 11 months ago

Manchester United's midfield maestro Bruno Fernandez has disclosed that he is more worried about his side's trophy drought and says he wants to lift trophies with united after failing to lift a silverware in his first year. 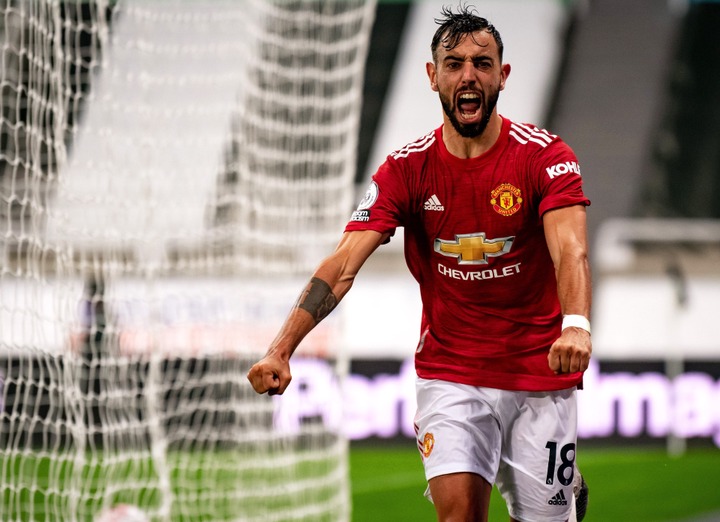 Manchester United were recently eliminated from the champions league but have four major silverwares to battle it out being the Carabao cup, FA cup, Europa league and the premier league.

Bruno Fernandez had a magnificent first season at Manchester United and when being asked by the BT Sports reporter, he disclosed that he had a promising first year at the club and enjoyed it a lot because it has always been his ultimate goal to play in the best league in the world and also to play for a club he has always admired since childhood. 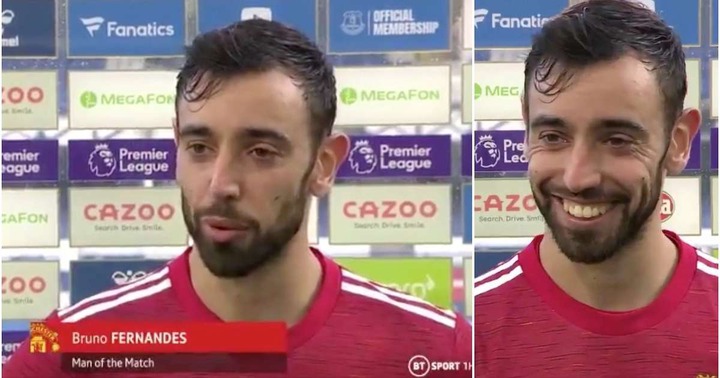 He furthermore disclosed that Manchester United were unfortunate to miss out on two finals(FA Cup& Europa league) being eliminated in the semis of both competitions.

Fernandez said he was craving trophies in his first year but failed to win any and is optimistic his second year will be a better season. He made it clear to the reporter that his ultimate target is to win trophies and does not care which kind of trophy it is. 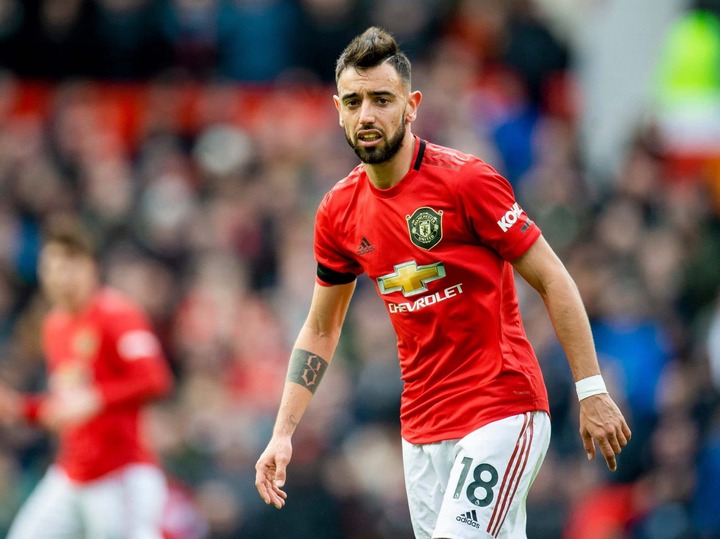