Top 10 highest scorers in the Europa League of all time

By SportsArena1 (self meida writer) | 17 days

Over the years, the continental tournament has featured some incredible scoring feats.

In 2009, the UEFA Europa League was created, replacing the UEFA Cup as the second-most important continental tournament. 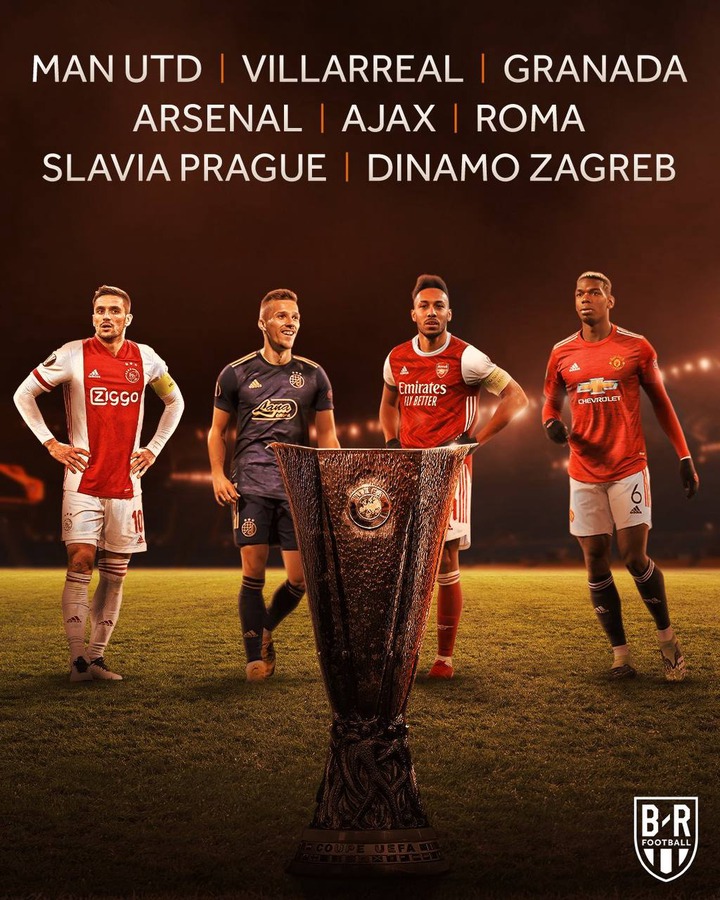 The Europa League offers an incentive for clubs that are unable to qualify for or manage a long run in the UEFA Champions League to experience European football. Since its inception, a number of notable names have gone on to become the UEFA Europa League's top scorers.

Because of the wide range of teams that participate in the UEL, a lot of well-known and fringe players alike take center stage to make a name for themselves.

The competition has seen some of the best and brightest goal scorers, especially in the goalscoring category.

Let's take a look at the top scorers in the UEFA Europa League's history: 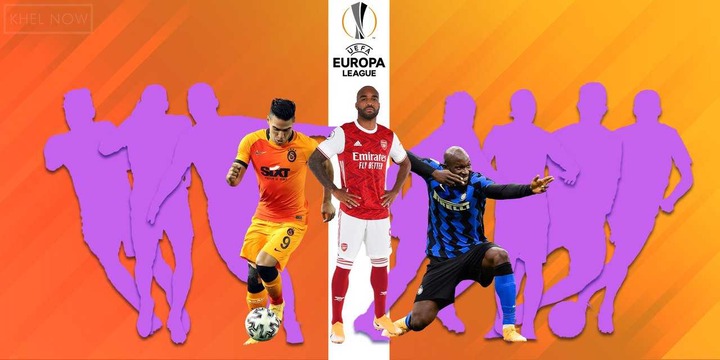 The majority of Dzeko's Europa League goals have come for AS Roma.

Edin Dzeko of AS Roma is in 10th place with 18 goals in the tournament. It took the Bosnian 35 games to hit the landmark. He has featured in the Europa League with three different clubs, but he has scored the bulk of his goals for the Serie A side.

9. Alexander Lacazette has a total of 20 goals.

With 20 goals, Alexander Lacazette ranked 9th. In 47 appearances, the Frenchman has scored 20 goals. The striker, who is currently with Arsenal, has previously played in the UEL with Olympique Lyonnais. With Arsenal still in contention after qualifying for the 2020-21 edition's quarter-finals, he will look to add to his count. 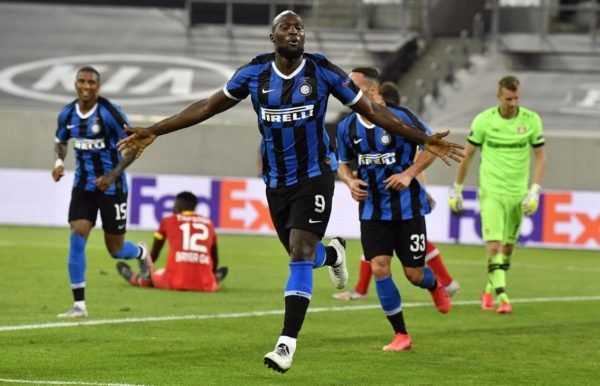 Lukaku has represented three different clubs in the UEL.

Romelu Lukaku, a Belgian striker for Inter Milan, has also scored 20 goals in the competition's history. He did, however, take 33 matches to achieve the target. Everton, Manchester United, and Inter Milan have all fielded players in the game.

In 51 appearances, the Paraguayan has scored 21 goals in the competition. He has played for Trabzonspor as well as Olympiacos. In the 2009-10 season, the striker was the team's joint top scorer.

Aubameyang is currently playing for Arsenal in the UEL.

The Gabonese is next on the list with 22 goals, making him one of the most prolific scorers in the UEFA Europa League. Aubameyang has made 40 appearances in the tournament, having previously represented Borussia Dortmund and Arsenal. The Gunners captain will also be hoping to add to his tally and improve his place in the table.

5. Carlos Bacca is in fifth place with 23 goals.

Carlos Bacca, a Colombian striker, has 23 goals in the competition's history, but it took him 56 games to get there.

In seven seasons in the UEL, he has played for clubs such as Club Brugge, Sevilla, and Villareal.

He is currently playing for Villareal, who are looking for a place in the semi-finals this season. 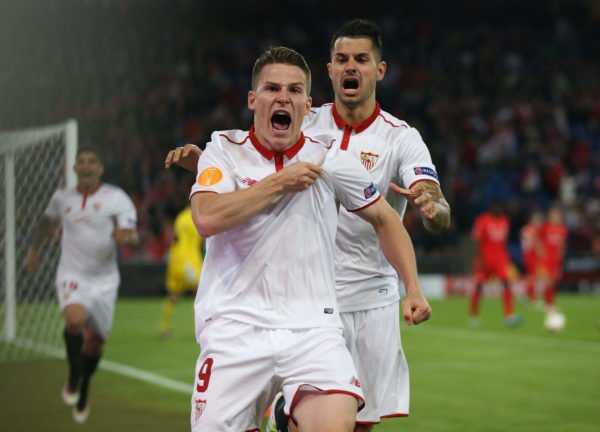 In his career, Gameiro has won the Europa League four times.

With 24 goals, Kevin Gameiro is currently in fourth position among the UEFA Europa League's top scorers. The Frenchman has appeared in 54 games for four different clubs, scoring 24 goals.

Gameiro has won the Europa League four times in a row. From 2013-14 to 2015-16, Sevilla won three of the four titles in a hatrick of trophies. After that, he moved to Atletico Madrid, where he won the competition in the 2017-18 season.

As compared to the other players on the list, Munas Dabbur may not be a household name, but his goal-scoring record speaks for itself.

In the league, the Israeli center-forward has also scored 24 goals in 52 games. He's spent eight seasons in the UEL, the most among any of the top ten goal scorers.

2. Aritz Aduriz is in second position with 28 goals.

Aritz Aduriz has only played in the UEL for Athletic Bilbao. His goal-scoring record for them in the tournament, on the other hand, is remarkable. Before retiring in 2020, he made 40 appearances for the Basque side, scoring 28 goals in six seasons and two separate spells. With ten goals in the 2015-16 season, Aduriz was the leading scorer. 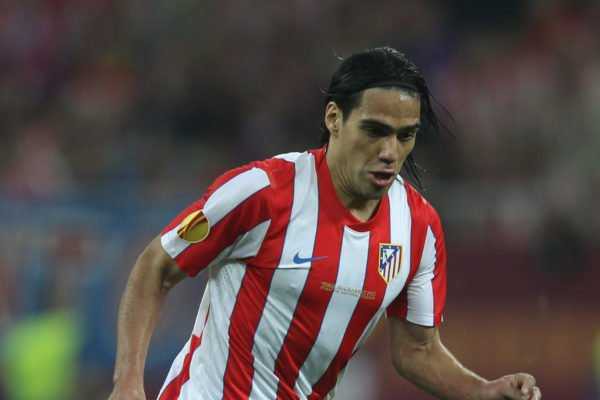 Radamel Falcao currently holds the record for most goals in the UEFA Europa League's history.

The Colombian has one of the best goals per game records in the competition, scoring 30 goals in just 31 appearances.

Since the start of the UEL, Falcao has won the top-scorer award twice, once with FC Porto and again with Atletico Madrid.

Hi there, these are the top 10 highest scorers in the Europa League. Remember this stats is 100% accurate as of 2021.

What Your Man is Expecting To Hear From You

This is the Best Date Match I’ve Seen on Date Rush; Ghanaians Rejoice for Enice And Fareed