Manchester United continue to be a frustratingly inconsistent team under Ole Gunnar Solskjaer. A good result against Newcastle United was followed by a poor performance and a disastrous result against Young Boys in the Champions League.

Solskjaer has once again come under scrutiny. His in-game management continues to confuse fans. Manchester United right now often rely on the brilliance of their individual talents and do not look like a well-coached side.

We look at four managers who could replace Ole Gunnar Solskjaer at Manchester United. 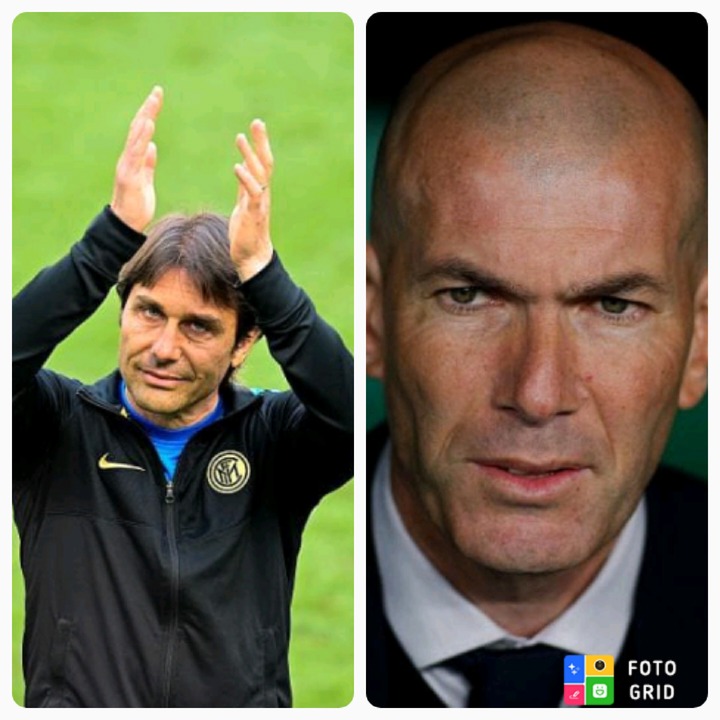 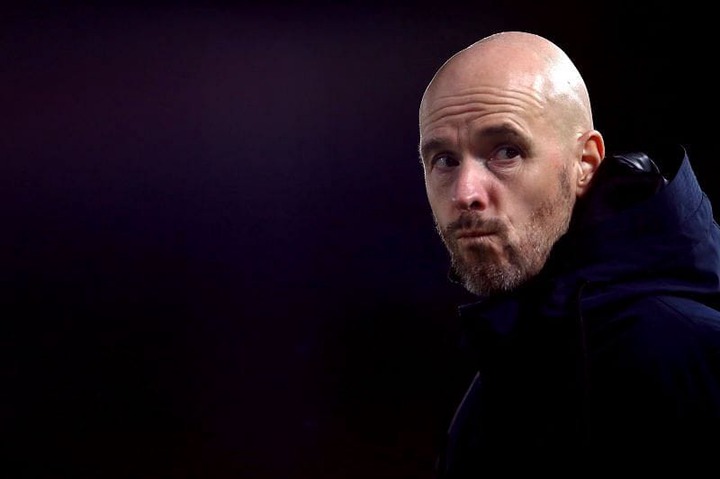 Erik ten Hag has done some impressive work during his time with Ajax. It seems only a matter of time before the Dutchman earns a move to a bigger league.

Ten Hag became the manager of Ajax in 2017, and has guided the club to two Eredivisie titles and a Champions League semi-final. Under his management, the likes of Frenkie de Jong, Matthijs de Ligt and Donny van de Beek have flourished and earned big-money moves.

The 51-year old has been linked with Bayern Munich in the past and was suggested as an option for Tottenham Hotspur this summer. Van de Beek, in particular, could benefit from ten Hag's potential arrival at Old Trafford. 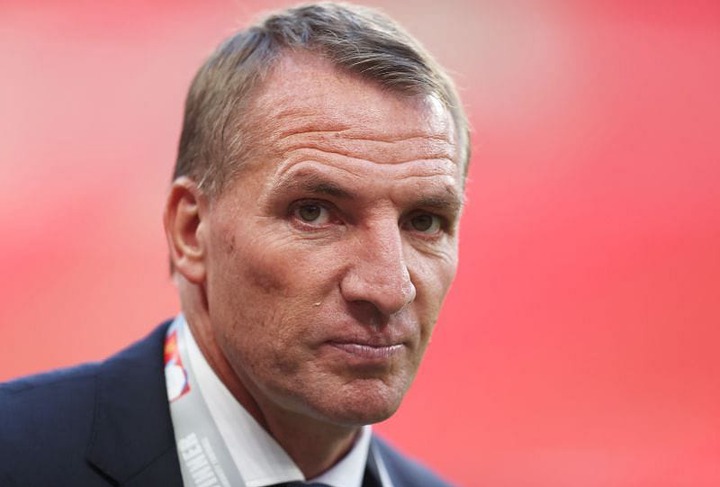 Brendan Rodgers' Liverpool connections should not stop Manchester United from considering him as a potential option.

Rodgers led Liverpool to second position in the Premier League in 2014, although performances dropped off after that season towards the end. The Northern Irishman then went to Celtic, winning two Scottish Premiership titles and three Scottish League Cups with the club.

He then returned to the Premier League with Leicester City in 2018.

Rodgers' Leicester City play attractive football and are renowned for their smart transfers. The 48-year old is not without his weaknesses, but the job he has done with the Foxes makes him a tempting candidate. 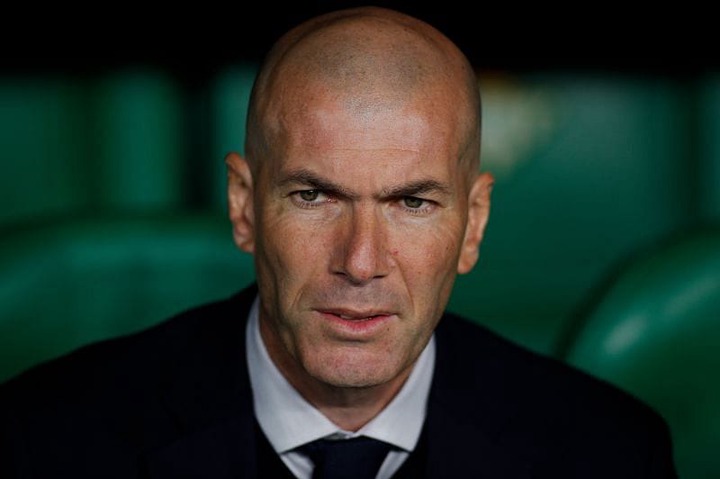 In many ways, this Manchester United squad is suited to Zinedine Zidane's managerial style.

Zidane's Real Madrid side was a squad packed with superstars, and the Frenchman did an admirable job there during his two spells. The likes of Cristiano Ronaldo and Raphael Varane will be no strangers to Zidane. The duo played an important role in the legendary midfielder's Los Blancos side.

Zidane has also admitted his admiration for French midfielder Paul Pogba in the past. Pogba was linked with Real Madrid heavily during Zidane's time as manager there, but a move failed to materialize. Zidane's ability to get the best out of a star squad makes him ideal for the Manchester United managerial role. 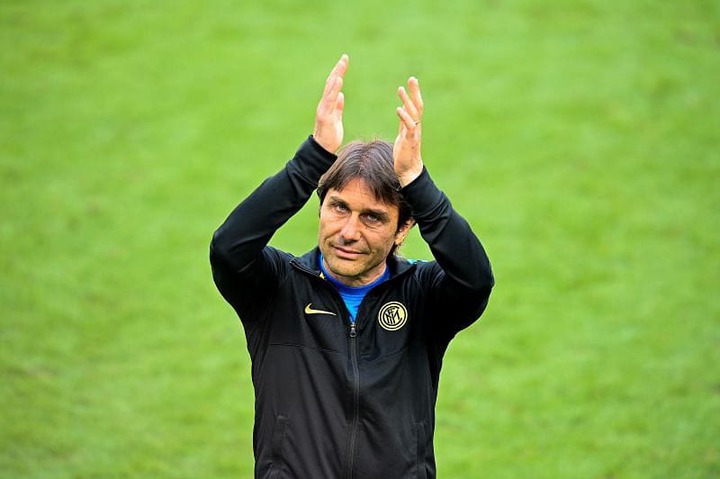 There are pros and there are cons to appointing Antonio Conte as Manchester United manager.

Conte is a mercurial character who demands success and settles for no less from his team. However, his personality also makes him a difficult man to deal with, as Chelsea and Inter Milan have found out in recent years.

On the other hand, the Italian is one of the best managers in world football. He has won league titles with Juventus, Chelsea and Inter Milan, and is renowned for his tactical brilliance. Conte's style of play may not be well received by Manchester United fans. But his winning mentality may be something that is the need of the hour for the Red Devils.

Kindly click on the follow button at the top right corner on your device to get more interesting articles and latest news.

Do you think Ole should stay or he must be sacked?