Bayern Munich star Robert Lewandowski's former agent has revealed that the great striker for Bayern Munich wants to sign with FC Barcelona only to prove himself to the whole world that he is a better striker than the French striker. 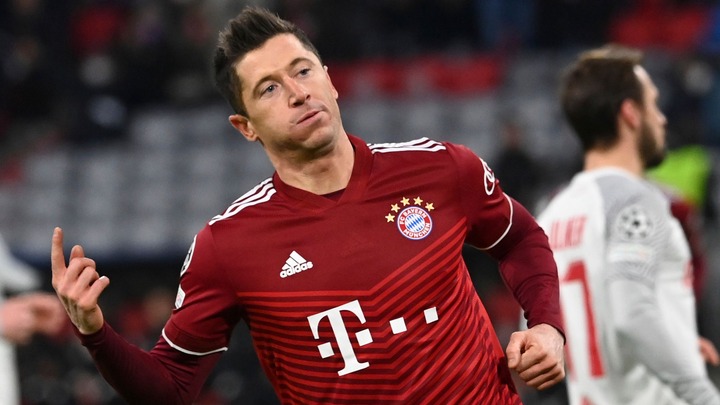 In 2020, when Bayern Munich won the Champions League, Robert Lewandowski played a key role in the club great record of bBayern Munich winning all the 6 trophies they won that season . His commitment to the club has not wavered.

Since the great Cristiano Ronaldo left Real Madrid at the end of the 2018 season, the french striker Karim Benzema has been the star performer of Real Madrid. For the recently concluded season, he was both the team's top scorer and La Liga's leading scorer with over 40 goals in all competition.

The Polish striker from Bayern Munich has not yet been signed by Barcelona but he is eager to join Barceona this summer.