By Ismail2 (self media writer) | 2 months ago

According to rumours, Manchester United is planning a spectacular bid for Bayern Munich striker Robert Lewandowski, despite interest from Barcelona. After talks over a new contract at the Allianz Arena faltered, speculation about the Poland captain has reached a fever pitch. 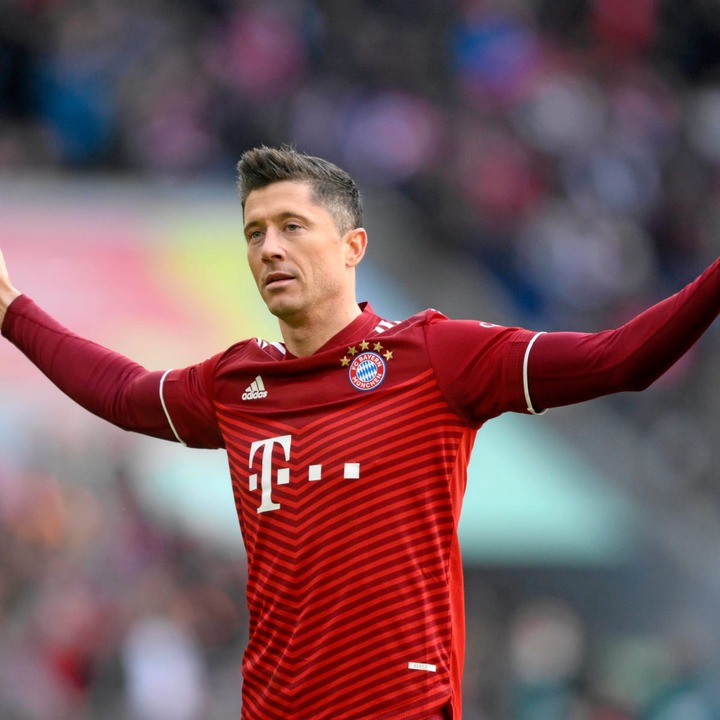 After eight goal-filled years with the Bundesliga club, Lewandowski, 33, has a year left on his contract and is largely expected to leave this summer. Last season, Lewandowski scored 50 goals in 46 games for Bayern, giving him a total of 344 goals in 372 appearances for the club. 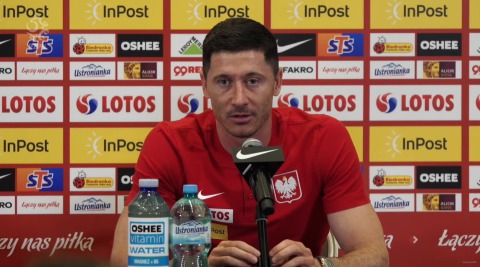 Barcelona are strong favorites to sign the Poland striker before the end of the season. The cash-strapped Catalans, on the other hand, may struggle to meet Bayern's £40 million asking price. As a result, United and any possible suitors have access to the property.

Chelsea has also risen to the top of the transfer market and would be able to provide Champions League football. United, though, should not be ruled out of the hunt for his signature, according to The Daily Star. 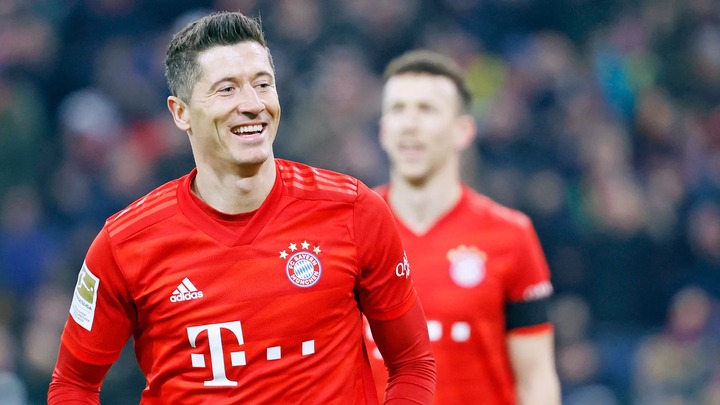 Lewandowski joined Bayern from German rivals Borussia Dortmund in 2014. He has scored 75 goals in 130 games for Poland, in addition to putting up eye-popping Bundesliga stats.

Check some photos of husbands of Becca, Kafui Danku and Fella Makafui.

[Video] It Can Take You In, But Can't Bring You Back: Deputy Foreign Minister Set The Records Straight

If Civil Servants Retire At 60 Due To Tired Brains, Then Why Do We Allow Those At 70s To Run Ghana?