Former Accra Hearts of Oak coach Kenichi Yatsuhashi is creating a new path in Thailand having joined third tier side Angthong FC ahead of the new season.

The Japanese-American has so far been taken in by the fans of the Golden Rice Warriors who are hoping that the former Hearts of Oak gaffer can guide them to the promised land.

Angthong FC are hoping to secure qualification to the second tier league in the upcoming season and, they have entrusted their hope in Coach Yatsuhashi to carry them across the line. 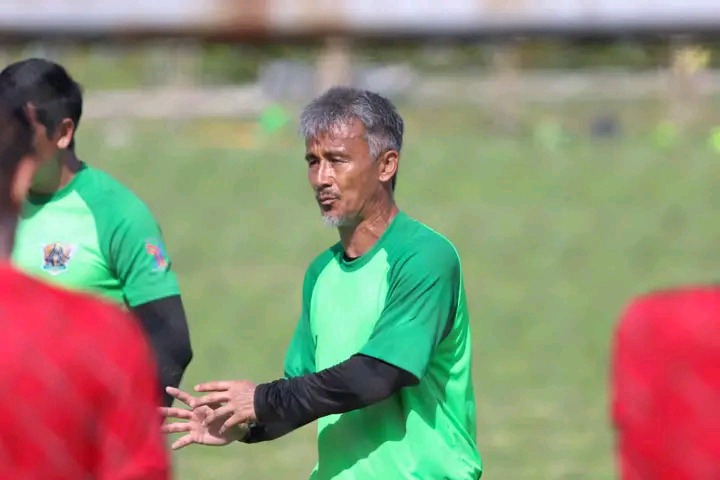 And, the gaffer has been busily at work after his appointment a couple of months ago; trying to put together a strong squad for the upcoming campaign.

Angthong FC are putting finishing touches to their pre-season program which is being spearheaded by Coach Yatsuhashi as the new season nears.

Coach Yatsuhashi has added former Accra Hearts of Oak player Eric Kumi to his side as he builds for the new season, having worked with the striker during his stay in Ghana. 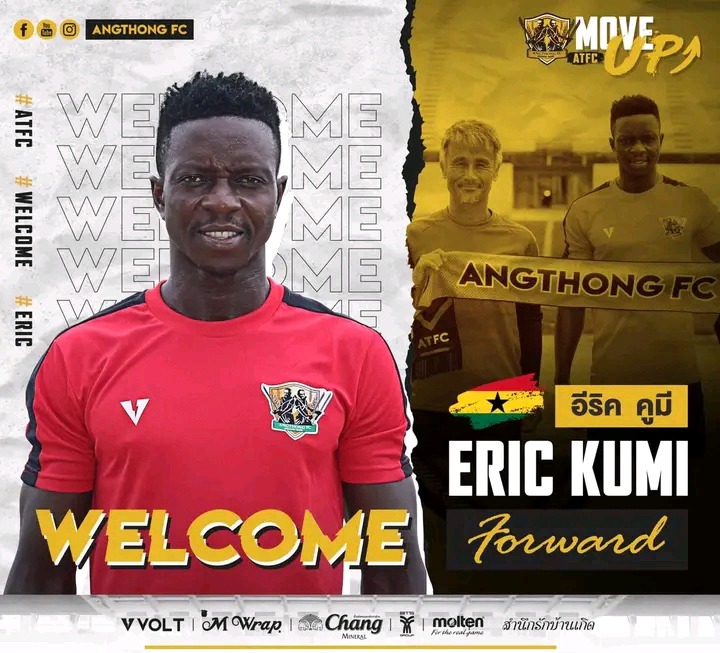 Kumi, enjoyed a good working relationship with Coach Yatsuhashi at Hearts of Oak and, the tactician will hope for that chemistry to continue in their adventure in Thailand as the new season starts in September.

Coach Yatsuhashi joined Angthong FC from Sri Lankan side Navy Sea Hawks and, was coach at Accra Hearts of Oak between November 2015 and June 2016.