The last days of the January Transfer Window are getting closer and several clubs are keen on strengthening their squad ahead of the season, so here are a handful of done deals as of January 27th, 2022. 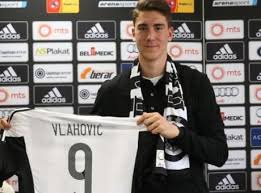 After months of being chased by English-tier - Arsenal and other potential clubs, the 21-year-old Serbian has decided not to leave the Italian Capital. Juventus's bid of 75m euros for the young prolific forward was accepted by league contenders - Fiorentina today as he signs with the Old Ladies. Various news outlets have reported the teenager has successfully passed his medicals and he's expected to wear the number nine Jersey. 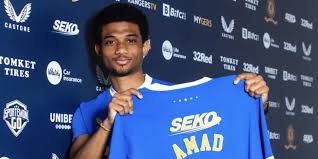 Scotland giant - Rangers in an official post has confirmed to have signed Ivorian Manchester United winger on loan until the end of the season. The 19-year-old who joined the Red Devils a year ago sealed this move to the Scottish top-tier today in search of more minutes. 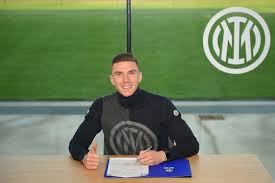 The 27-year-old German International as of today is an official Inter Milan newest signing. The left-back who happens to play in the left side of the midfield sealed a loan move from Atalanta to join the current Champions of Serie A until the end of the season. He's expected to wear the number 8 Jersey after passing his medicals. 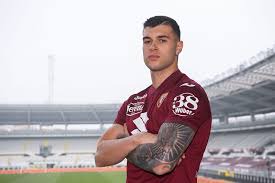 Serie A top-tier - Torino has confirmed to have acquired the service of the 20-year-old Italian forward from Monaco on loan for six months. The hot prospect who made his way into the French Capital from Genoa four years ago has returned to his Homeland on loan with Torino today. 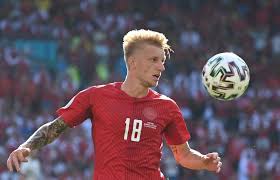 Atletico Madrid 2.7m euros bid to acquire Dane 32-year-old midfielder - Daniel Wass was accepted early today as medicals have been successfully passed alongside Jersey number revealed (18). The Dane ended his three and a half year spell with Valencia today. 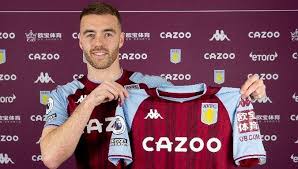 Steven Gerrard Aston Villa has been very busy as they confirmed their 4th signing today from league counterparts - Arsenal. The 27-year-old English defender who joined the Gunners seven and a half years ago cut ties today as he sealed a transfer move to Aston Villa for an undisclosed fee. 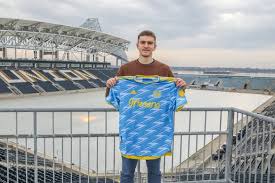 The United States Major League Soccer club - Philadelphia Union in an official post has announced the signing of 27-year-old Dane forward from Homeland top-tier - Brøndby IF for a reported fee of 2.2m euros. Uhre ended his three and a half year spell today with 11-goals and an assist in 16-league games this season for his former club.

Ghanaian 26-year-old - Kingsley Sarfo as of today is an official APOEL Nicosia player after he joined Cyprus giant from league contenders - Olympiakos Nicosia on loan for a reported fee of 35k euros until the end of the season. 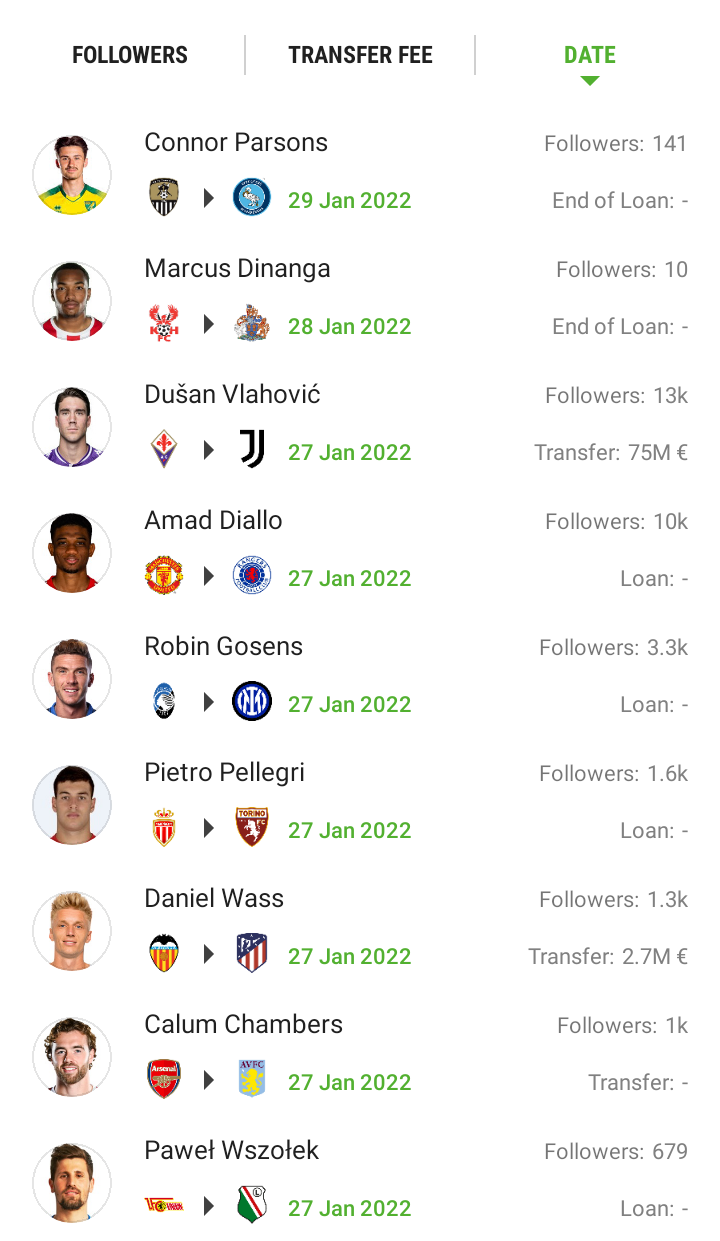 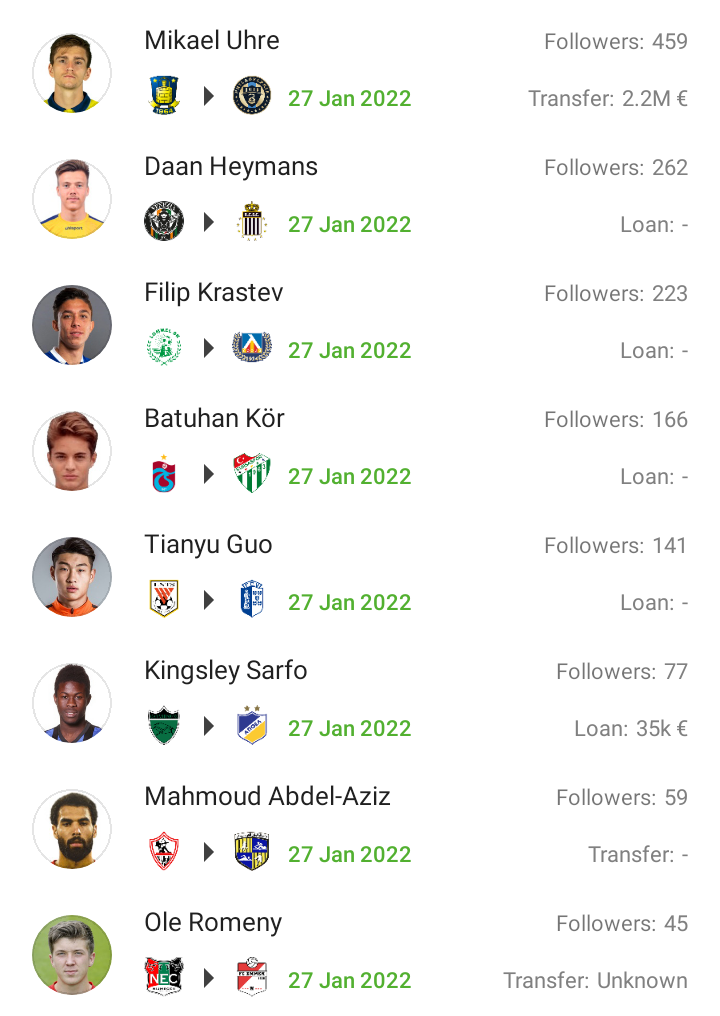