Ghanaian footballer and world Icon, Abedi Ayew Pele who is known for his skills and ability to dribble pass every defender he comes in contact with, has placed Ghana on the map through football. Abedi Pele was born on 5th November 1964 known professionally as Abedi Pele, former professional footballer who played as an attacking midfielder, served as captain of the Ghana national team the Blackstars. He is regarded as one of the greatest African footballers of all time.

He played for several European clubs and found his fame in the French Ligue 1 with Lille and Marseille, Abedi Pele won the UEFA Champions League in 1993, among other titles. He is widely regarded as one of the greatest players of his generation. Most of us were not born in his era to witness the great achievements of Abedi Pele, but we going to take a look at some of pictures of him during his peak as a player. 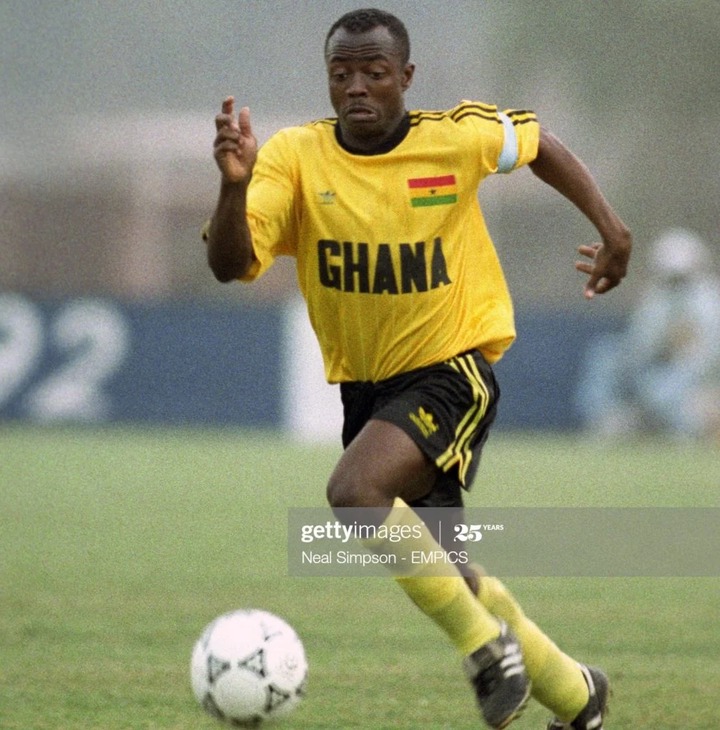 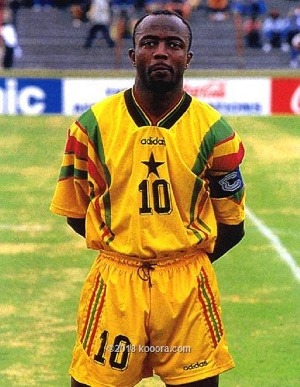 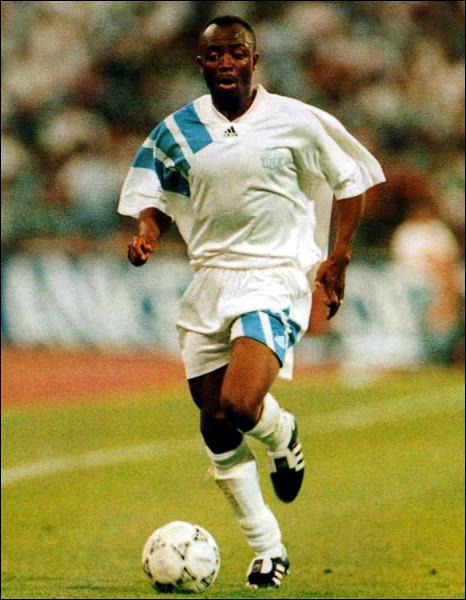 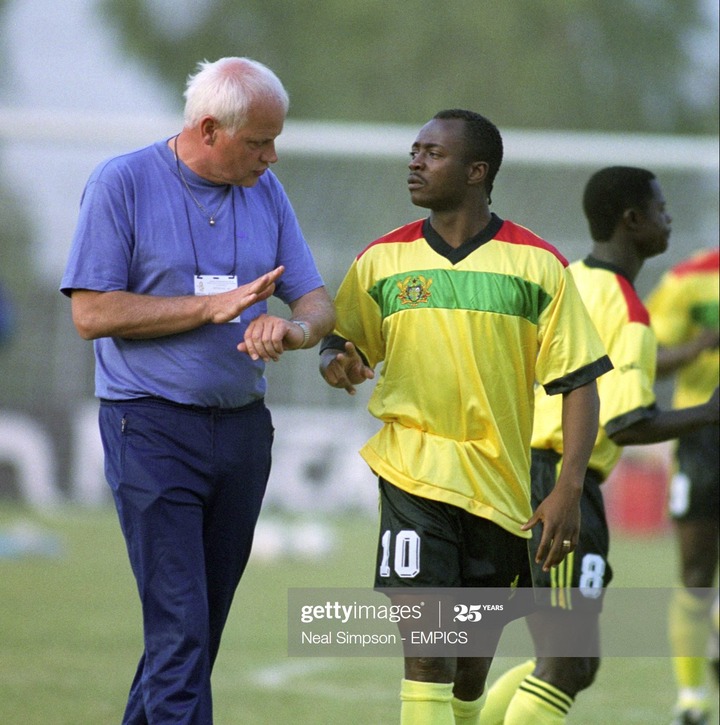 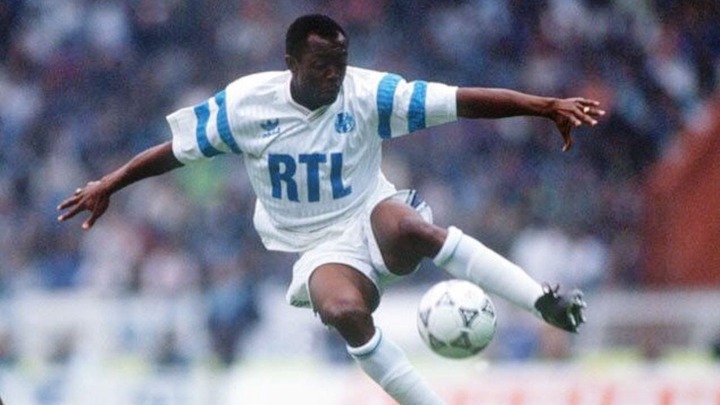