By Ashleyeugene (self media writer) | 1 year ago

The five-times Ballon d'or award winner Christiano Ronaldo has tested positive for the Corona virus.The Portuguese Football Federation said that Ronaldo was well and without symptoms but the rest of the team are available for the next fixture against Sweden on Wednesday. 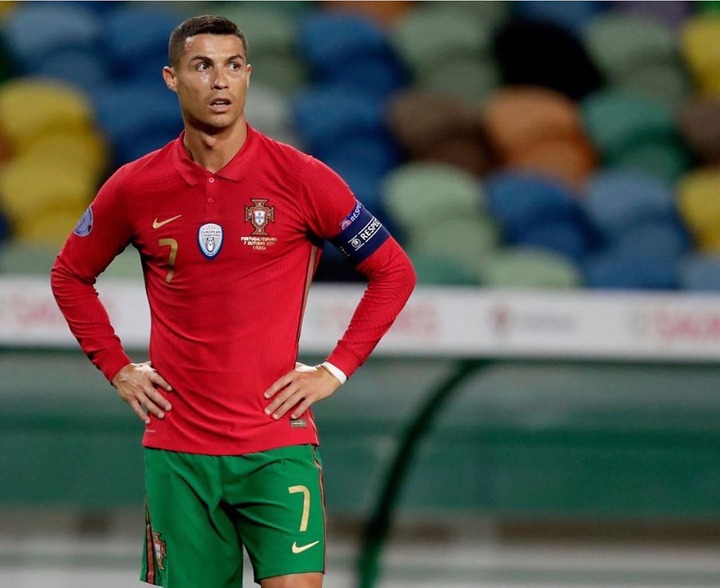 The forward,scored three goals in the champions league for Juventus and two for his national team, Portugal when they had they a match with Sweden in the last two months.

Due to this misfortune, the 35-year old player will miss the next fixture against Sweden on Wednesday as well as Juventus'upcoming matches against the following teams , Crotone and Dynamo Kyiv.

He looks to be absent from the Juventus' upcoming matches since according to the Portugal boss ,Fernando Santos ,he will have to self -isolated for two weeks in the team hotel.

He is also likely to miss the battle that fans have been waiting for , the upcoming match between Juventus and Barcelona on the 28th of October where there will be a showdown between Lionel Messi and Christiano Ronaldo.

Content created and supplied by: Ashleyeugene (via Opera News )

We Are Better Than Bechem, They Have Young Players But We're Experienced- Elvis Hesse Boldly Reveals

Bawumia is ineligible to run for president on the NPP platform. Tamakloe, Nyako