Black Stars raring to go in the AFCON 2023 qualifiers against Madagascar and C.A.R.

By Courageous92 (self media writer) | 4 months ago 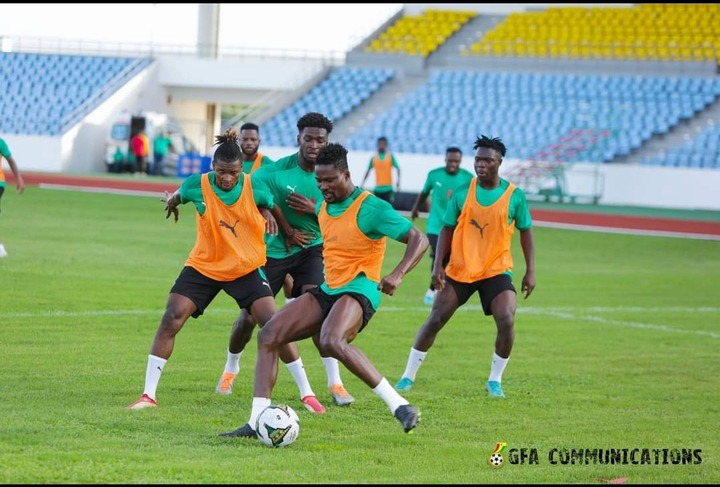 The Black Stars have started preparations for their upcoming AFCON 2023 qualifiers against Madagascar and the Central African Republic. The players have all arrived and they held their first training session at the Cape Coast stadium on Saturday. They will play Madagascar on the 1st of June and then play the Central African Republic 4 days later. They will also play in the 4 nation Kirin tournament to be held in Japan. 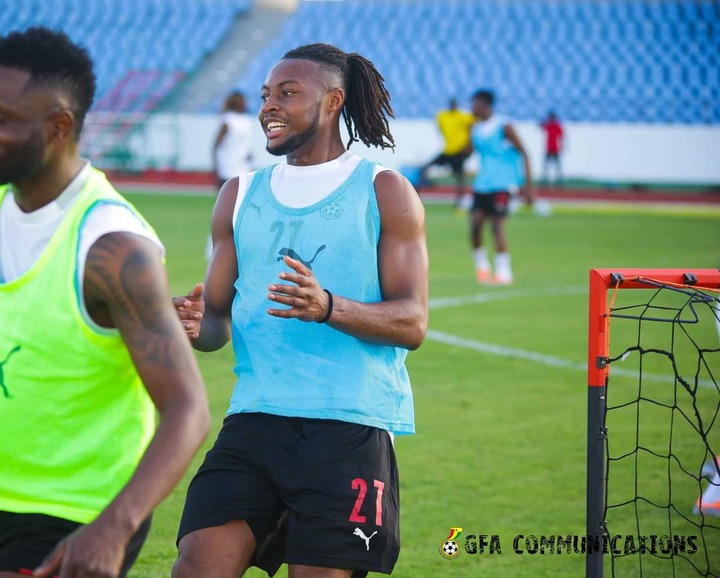 There are 27 players currently in camp. 6 players will join the rest of the squad later. One player called up by Coach Otto Addo that is generating a heated debate among fans on social media is Mubarak Wakaso. This is because he was inactive throughout the just-ended season. He barely touched a ball the whole year. So on what basis was, he called whereas players who played consistently for their clubs were ignored? Why won't people be saying that he is being influenced by his selections? 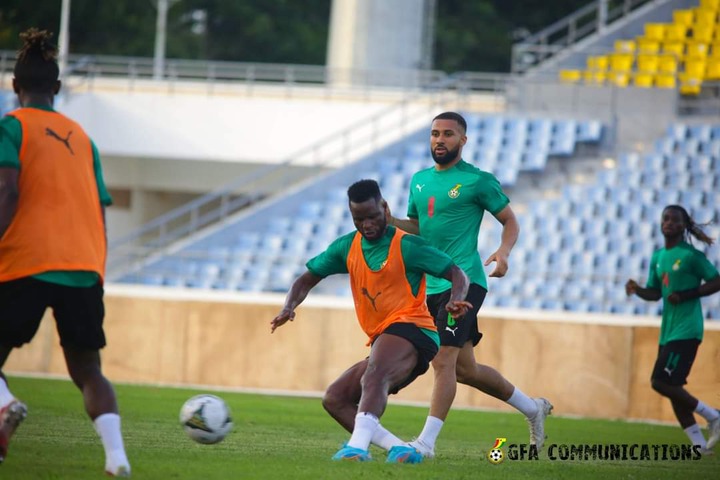 He should remain firm and choose players that he thinks can do the job for him. He should also select based on merit.

How Hearts Of Oak Could Line Up Against Real Bamako

The Real Enablers Of Galamsey Is The NDC - Dennis Aboagye