By DevarshDarshan (self meida writer) | 26 days 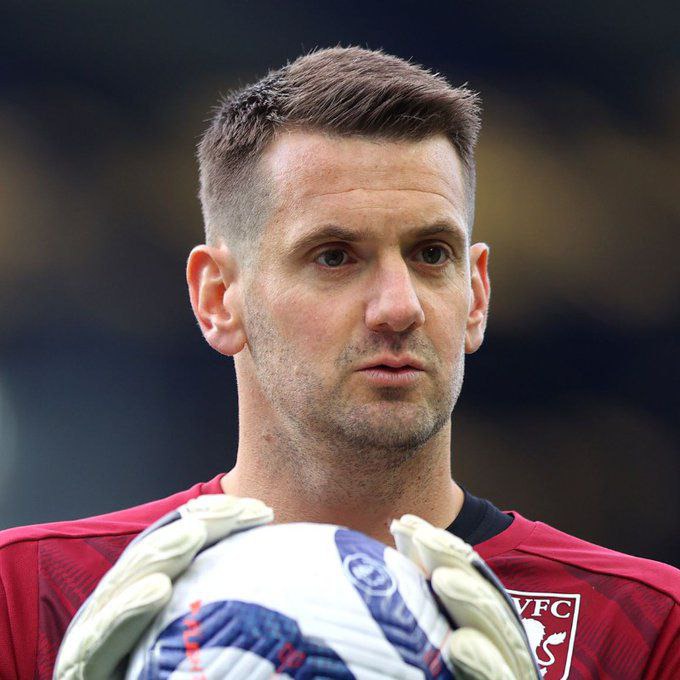 Tom Heaton plans to challenge David de Gea and Dean Henderson for the first-team jersey at Old Trafford after agreeing a deal to join ManchesterUnited.

The Athleticis reporting this morning that Tottenhm have opened talks with Mauricio Pochettino about a sensational return to the club to become their new manager.

Massimiliano Allegri is set to join Juventus! The agreement is now ‘imminent’ and Andrea Pirlo will be sacked in the next hours.⚪️⚫️

ManchesterUnited manager Ole Gunnar Solskjaer admits he must strengthen his squad if the club are to finally end their wait for a trophy following their Europa League final defeat to Villarreal.

🗣️I'm sure our challengers will also want to improve, so we'll improve as much as we can."

Leicester City have held talks with the representatives of Ryan Bertrand and are considering offering him a contract now that he’s a free agent.

Tottenhm have reportedly offered Antonio Conte a massive contract which would make him the second highest-paid manager in the Premier League. 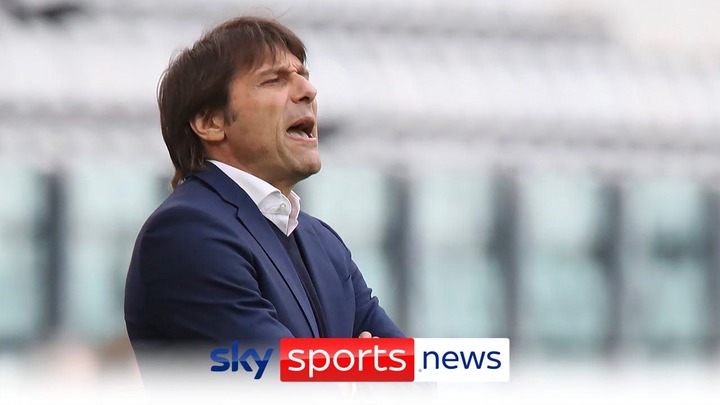 BREAKING: Slavisa Jokanovic has been announced as the new manager of Sheffield United 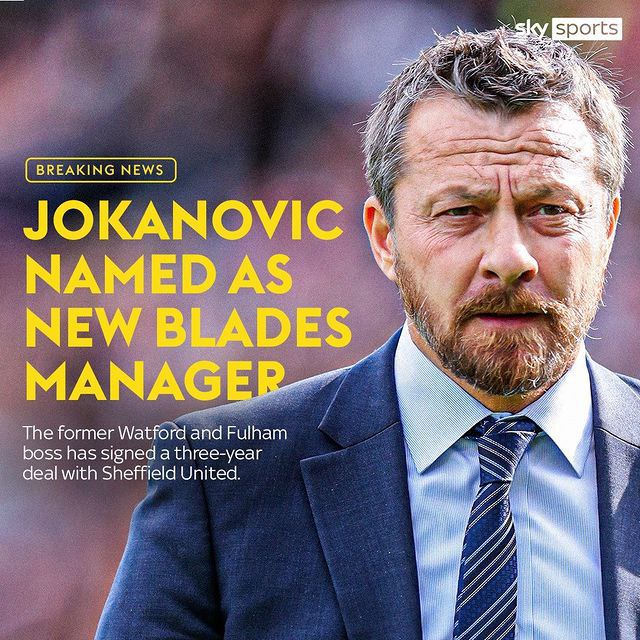 Hearts vrs Kotoko: If they cannot increase for every club, then they should maintain the 25%.